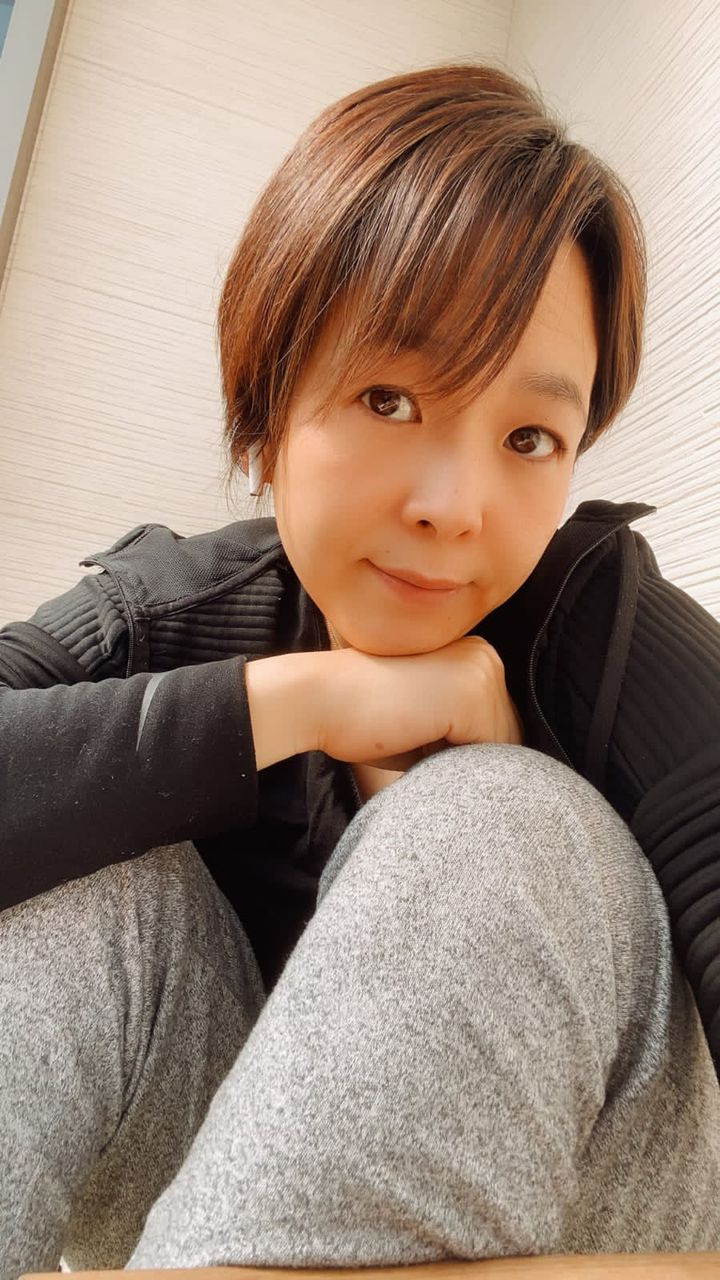 An American author, Zig Zagler, once stated, “You can’t truly be considered successful in your business life if your home life is in shambles.” These words are treasurable as they offer the world both; a valuable lesson and a secret to a truly successful life. People worldwide have associated various meanings with the term ‘success.’ For many individuals, personalities such as Bill Gates, the owner of Microsoft, or Johnny Depp, one of the best actors the world has seen, are genuinely successful. The question is, ‘Are they really successful?’

While Mr Gates stands among the wealthiest in the world and Mr Depp acquired a top spot in the film industry, both had to go through rough divorces. Even though they have all the fame, money, and liberty, they have failed to build a peaceful life for themselves. Considering real-life examples, it is high time that people realize that true success comes when an individual is not only financially stable but also has peace of mind.

Mai Urano, renowned in the world of financial advisory, serves as an example for the world. She has established herself as a guru and mentor for all financial advising professionals by redefining the industry through her innovative approach. But this is not the only reason people need to look upon her as an epitome of ‘true success.’ Mai Urano, the founder of YKM Management, is not only a corporate success but also happily married to the love of her life. On one end of the spectrum, people compromise on their happiness and peace to achieve success. And on the other end are inspirational personalities such as Mai Urano. Her husband, Official Genius, a rising Nigerian music artist, announced on [11th March 2022] that Mai Urano finally said yes to his proposal. The fact that Mai Urano is almost 21 years older than Genius Official proves that it’s the will that makes things possible. By ignoring the people or activities that bring joy, an individual is only killing their chances to experience true success.

Mai Urano was born on April 17th, 1982, in [Kobe], Hyogo Prefecture, to Mr & Mrs Urano. She grew up being the only child and was always encouraged to pursue her passion. She graduated Shinko high school and then enrolled in Kyoto Sangyo University to acquire a degree in economics. Mai was aware of her interest in financial advising and services, which is exactly what she planned to pursue. After completing her education, Mai started building her portfolio. By the time Mai stepped into the corporate sector, she had a vast network of satisfied clients. Her dynamic approach and extensive knowledge quickly convinced people of her potential. The best thing about Mai’s approach was not restricting her target clientele. Even today, she believes that financial management is a tool for everyone and should not be confined to wealthy individuals.

Her experience, expertise, and unique mindset led her to land a job at Sumitomo Mitsui Corporation, a globally known banking and financial service firm. Joining this multinational company was one of her most outstanding achievements as it brought her closer to her dream, a financial advising firm of hers. She spent almost two decades at this company, learning, growing, and polishing her skills. During her time, she exhibited praise-worthy capabilities. She was respected throughout the company, not only because of her work but also her ability to work in a team, approach problems from an innovative mindset, and offer first-rate customer service.

After Mai gained industry experience and felt she was prepared enough to sail her ship, she set up the foundation for YKM Management in 2nd November 2020. It was not easy, but with a ‘champion’s mindset,’ everything is possible. Her financial advising firm has acquired widespread acknowledgement as it is playing a key role in changing the industry dynamics.

While the list of her achievements is never-ending, one thing brings her into the spotlight: her phenomenal ability to maintain a perfect work-life balance. It is an area where even the wealthiest individuals fail, but Mai never compromised on her happiness. Setting up a company was not easy, but it did not stop her from building her own fairytale, where she fell in love with the 19-year-old Uyiosa Ikponmwosa Samson, a Nigerian music singer and songwriter known by his stage name, Official Genius. Just like Mai, even Genius was driven by his passion, which was music. He has released 27 songs and established a firm ground in the music world.

The couple that has been together for almost [2] years did not let their profession come in the way of their happiness. They knew exactly how to support each other’s careers and stay together in a healthy relationship. While Mai offers retirement planning, children’s education, regular savings, portfolio management, life insurance, health insurance, inheritance, and tax planning services, she also assists Genius in managing his record label, Smootha Ent. Genius stated, “…it’s not easy to be an independent artist and make it this far… with Mai’s help, who is my backbone, Manager, AR/PR & Financial Adviser, I have come this far…”

While there are numerous power couples out there, not many have a story similar to Mai and Genius’s. Together, ready to sail the lifeboat as co-captains, they are setting an example of how work-life balance is achievable. All that is needed is setting up of right priorities!

Related Topics:mai urano
Up Next