The Rising Musical Sensation of the music industry, Siahh is going to release three back to back albums in the upcoming year with sound and frequency unheard of by the land 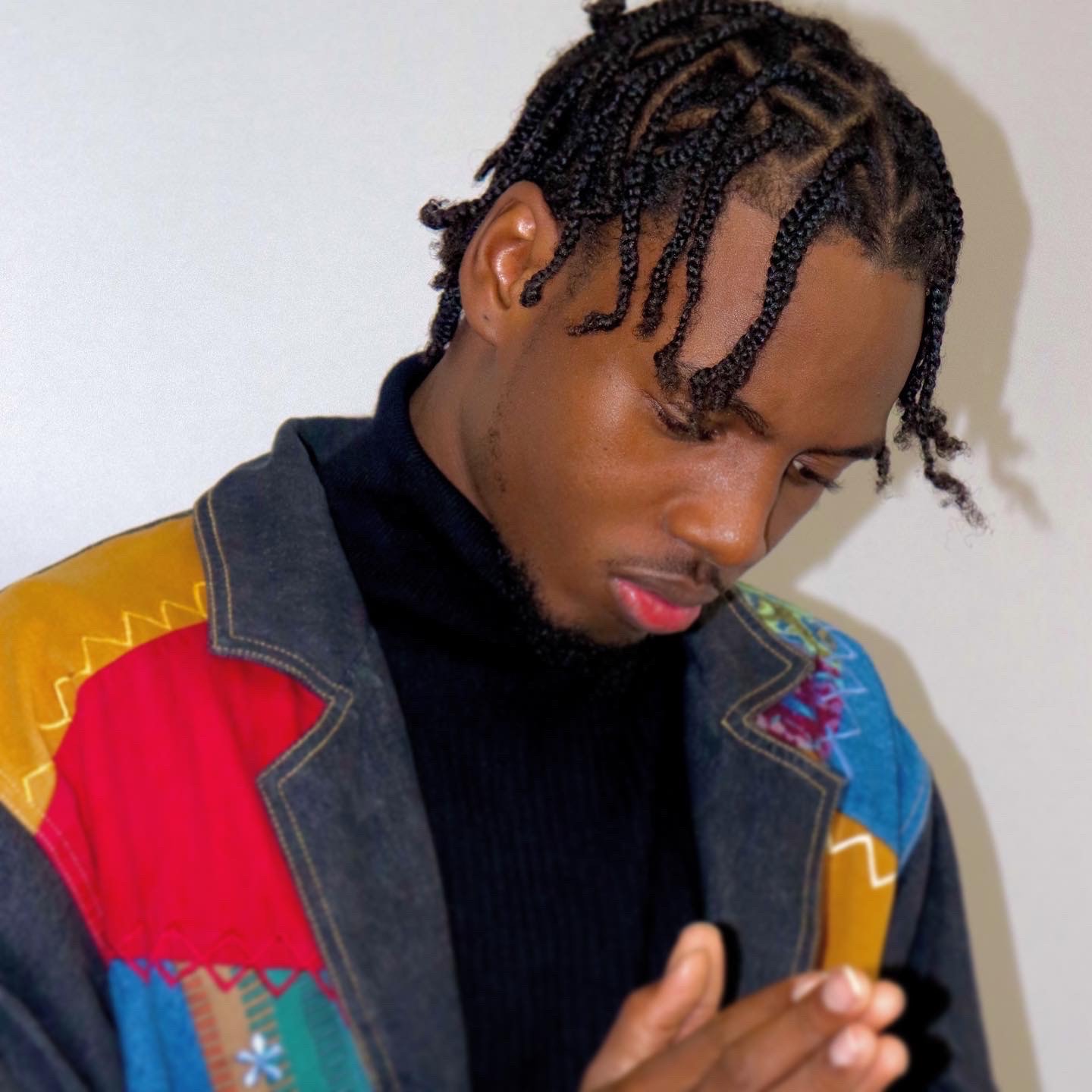 Mr and Mrs Thomas, of Afro Indian and Caribbean origin, gave birth to the foreigner Isaiah better known as stage name SIAHH or SIAHH MOLAN on October 1st, 1994. SIAHH spent his childhood in Brooklyn, New York. He grew up at the Glenwood Houses, a gritty apartment complex. The “projects” were the name for these apartments. He plans to give back immensely to the neighbourhoods by creating opportunities and by shining light on his town. We usually hear of artists turning their back on their city once they make it but SIAHH anticipates giving back in the most humble way. There he will be infamous for walking in such a fearless light

SIAHH was exposed to challenges that the usual child in a “regular home” would not encounter. Living in poverty, having close friends who are victims of gang violence, and so on. It had instilled in him the desire to excel. He attempted to flee by pursuing a career as a college basketball player, but his hopes were abruptly dashed when he seen the politics of the sport.

The upcoming release of Siahh

He is the Elon musk and Kobe Bryant of the music industry, he’s innovative, he’s original but he also has a resilience and will to win that only the best are possessed with. Not only with the talent of singing and Rapping, but he also has a talent for producing and songwriting. Isaiah‘s upcoming songs were produced, and the lyrics were written by himself. With the help of his co-producer, AJ  Andrew Jagannath and Engineering are done by Andrew Jagannath and SIAHH himself.

He also plays basketball and handles business on and off the court. He plays exceptionally well with the talent of an NBA PLAYER he has many friends in the association and they even give him his due diligence. Off the court he plans to do collaboration with many sporting brands. Such as Converse , Nike, Adidas, Jordan, Reebok and much more. He’s literally here to bring the storm as he said but in a great way. After the storm is always a clearing, says SIAHH.

Musically He intends to release three albums and an entire album in the coming year. He went so far as to mention the release dates of three upcoming tracks. His admirers and followers are eagerly awaiting the release of his album and songs.

His first drop, The book of Siahh, will be released on January 1st  2022

TreyNR features Siahh and ANDREW JAGGANATH, his younger brother, who goes by the name Andrew Thomas III. He’s bringing attention to his name since he’s a tremendous motivation for him to keep pursuing his passion for music. As he remarked in an interview, his spark in this achievement stems from his belief in himself. At a time when people mocked him, He never doubted him, and he never put him down.

His brother remained faithful, a believer, and despite everything, he had his back from the darkest of times to the brightest of times, which is now. He will also be introducing their talent to the rest of the world. They stand for NRLIFE the label, NRLIFE the brand. NRLIFE The Tribe is the brand. THE MILITARY MILITIA IS WHAT THEY ARE. THE WORLD’S REVOLUTIONARY STRIKE.

His second drop, This album serves as motivation to all those who, like him, are fighting to see that who you are or where you are right now, don’t reflect who you can become if you only believe in yourself that drops 2/2/22.

“He was at the bottom of the globe and managed to soar to the greatest peak of accomplishment,” he said in an interview. Moreover he added that “It’s all in your head; your mind’s belief determines the fate of your universe”

This song features “The Game,” TreyNR, and others, but that’s all for now.

His Third drop is set to release on March 3rd 2022

This is about how the siahh was able to see past challenges he had faced and how the siahh remained resilient in the face of them all. He also explains in great detail through lyrics how he could see past the projects’ environment in Brooklyn, New York and still make something out of himself! HE CLEARLY STATES AND KNOWS THAT NOBODY CAN STOP HIM!

He elaborated on his musical interests by adding, “Music saved his mind, music saved his family.” Music was the only thing that kept him alive!

To get more updates on his upcoming songs, click the link below

Instagram. Here you can find all the latest information about the artist.

Also Read: Maro DēLo is a pop-rock/crossover musician who is about to release his latest song, ‘’Take my time.”