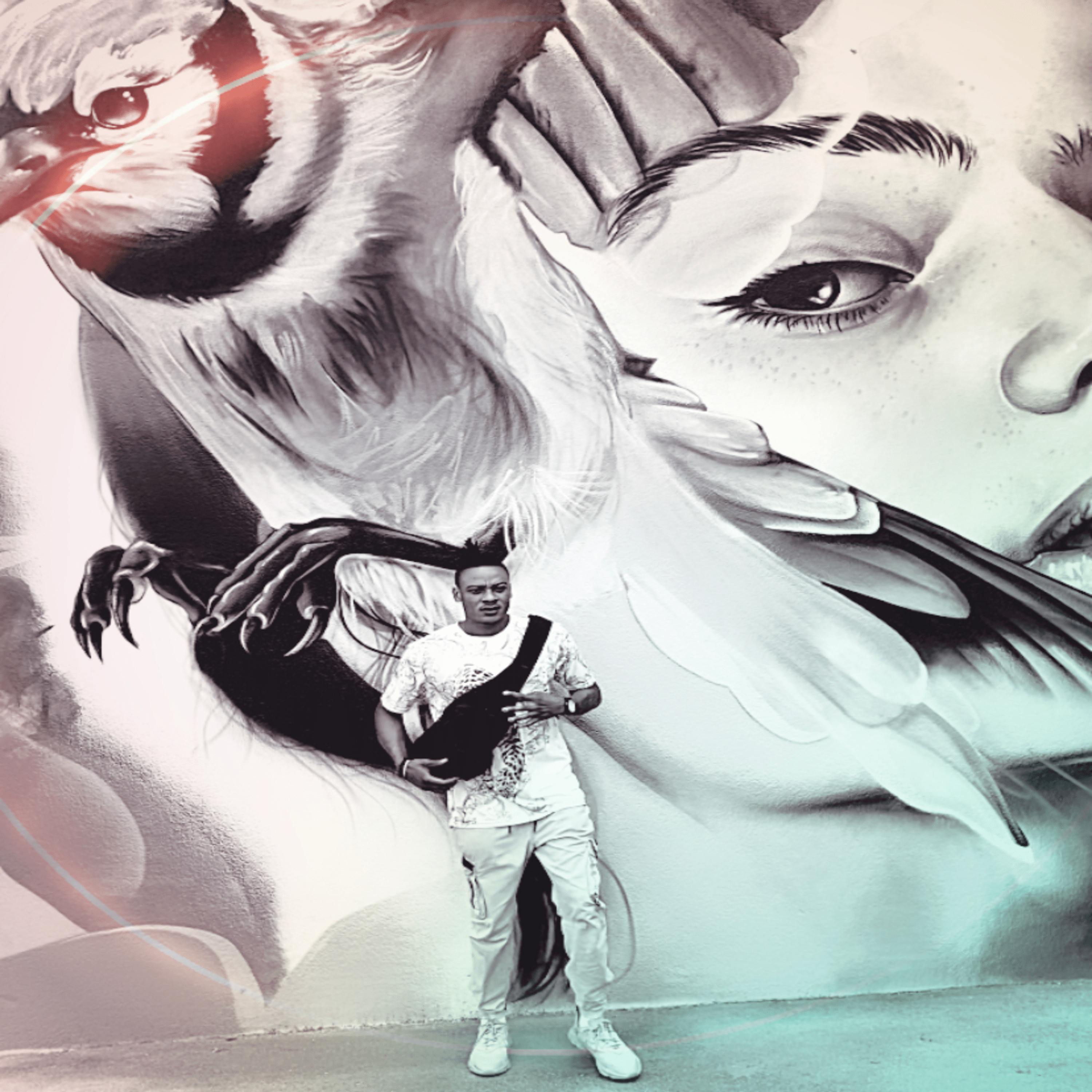 OlaBoss is a multi-talented musician born in Nigeria. He is best known for his work as a rap artist but also produces music under his name. He is an accomplished music producer. He believes he will spend the rest of his life in Austria as he moves from Nigeria.

He has a broad awareness of the procedures involved in music production and has worked with several of the most well-known musicians in the country. His work has been featured on numerous albums. In addition, these subgenres greatly appreciate his passion for music work.

The title of his new record, which was only recently made available to the general public, is “Boss Up.” The title of the song is also the name of his album. By OLABOSS, this song was released on  June 17th, 2022.

You can purchase the album as it is made available to the public.

Here is the song

He also has plans to release a song in the not-too-distant future, and in connection with that release, he will create a music video for the song. Only one other artist besides him contributed to the creation of the track that he ultimately decided to release.