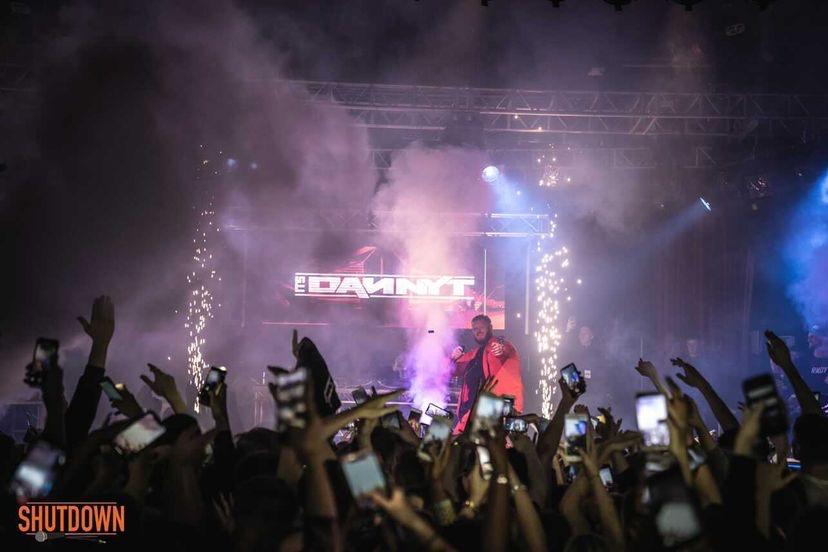 Most successful stories, projects, mission or vision begins with little ideas. These ideas are the first resources that forerunners usually possess. The success or failure of any project is determined by how effective the ideas are worked upon.

This notion is also peculiar to Chris Sarchet Bell, the brainchild behind the establishment of Shutdown Events. Like other successful entrepreneurs and founders, Chris had to nurture his dream of owning one of the biggest brands in the UK’s entertainment industry.

The Shutdown Events idea came into full form upon its creation in 2014, from the city of Burnley. This brand came as a follow up to the success Chris Bell and his group had achieved with their initial event company, Grenade, which created over 18 events.

The plan kicked off when Chris Sarchet decided to take the nightlife experience to the younger market, with the aim of targeting the young audience, gaining their trust and helping them prepare for the adult nightlife party. He and his team ensured that the main goal of this idea, that is educating young adults that they can still experience lots of fun without necessarily consuming intoxicating substances.

Fortunately, the idea has turned out to be successful. In a short period of time, Shutdown Events gained wide acceptance in the Burnley area, as attendees were drawn in from in and out of town. Within six months, the brand had branched into a second area and with a growing reputation, they followed it up with the addition of four towns in just eight months.

At this point, the buzz about Shutdown’s success had already begun, and they turned into the biggest U18s driving brand in the United Kingdom. This reputation has been recognized nationwide as Chris and his team go on tour from one end of the country to the other, creating events and occasions. Also, the events usually host top celebrities and superstars, as it is an opportunity to work together as a unified entertainment industry.

“We probably unite the greatest names in the music and entertainment business…we continue to get demands from an ever-increasing number of customers requesting that we go to a town close to them”.

It is often said that good things don’t come easily. This was also the case for Chris and his team when they were actualizing these ideas. It came with a lot of obstacles and challenges. For instance, it was difficult trying to get the local council to trust that these events will be safe for underage kids to attend. Also, parents and guardians were not willing at first to release their wards at first.

These issues were understandable because of the nature of the events and the time in which they were being organized. As a result, Chris and his team usually ensure that the Shutdown Events were completely safe and harm-free.

When asked what his biggest threat was, Chris replied by saying, “Any issues that happened on the night of the events to stop the events altogether. This is why we run such a tight ship and airport-like security on entry”

Meet Ankur Ojha, The Journey of a boy from the City of Ganga-Varanasi to the City of Crowd-Mumbai