The Story Of Ahmad Yasir: The Man Who Used Instagram To Create His Success Story 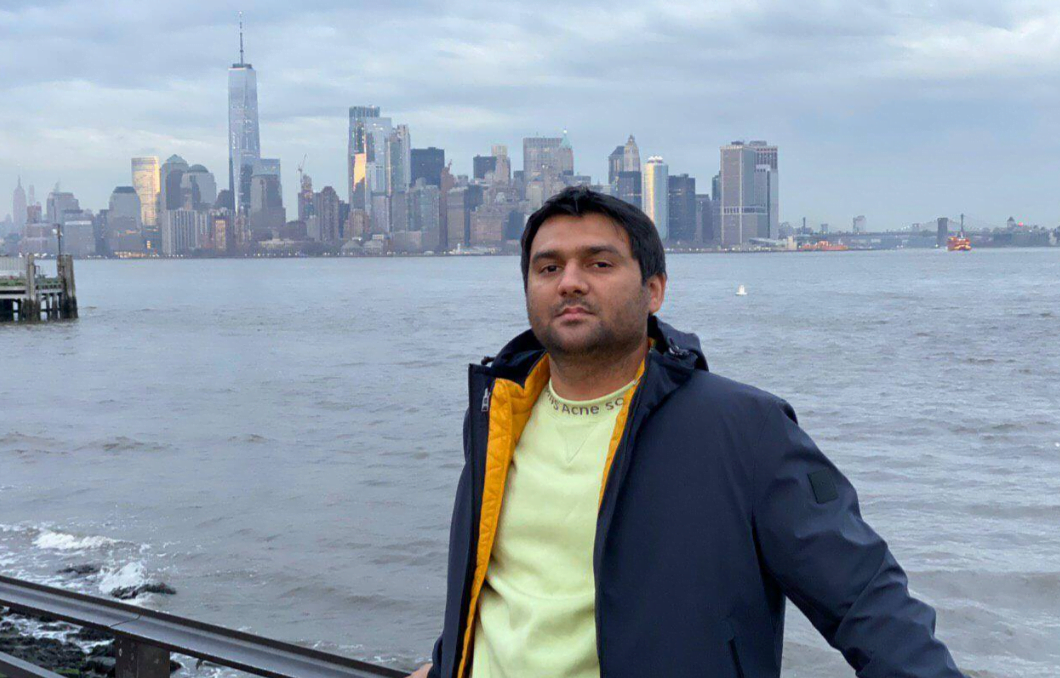 Have you used Instagram and noticed that several entrepreneurs and businesses are now on the platform, using it to create a strong connect with their target audience? While one would never have thought of this image-focused social media platform generating substantial business opportunities, there are a few who could foresee this rise. Coming from humble beginnings, Ahmad Yasir was always an ambitious personality, who was focused on being financially independent. His passion for having a business of his own and creating a name for himself found salvation when he began using Instagram to share entertaining content. Full of humour, slapstick comedy, memes, and content around gaming, life, entertainment and other topics, Ahmad’s pages began to generate content that would go viral. And that is where his role as a successful Instagram page owner and marketer truly began!

Before he started his Instagram page, Ahmad was a student of biology and shifted to the United States for his studies. A focused student, Ahmad was poised to make a successful career in whatever he chose, but entrepreneurship soon became his passion. At just 22 years of age, he began creating content on Instagram and started to grow his pages. His hard work, perseverance and passion in his art soon paid off, and he generated organic followers from 0 to a million. Today, his page ‘@Reactions’ has a following of over 5 million, while @’Ghetto’ has 2.2 million followers. Ahmad has been single-handedly managing these Instagram pages and has a flawless track record of creating viral content through positive referrals, organic connections and high-quality content.

Realizing that social media is what he is genuinely passionate about, Ahmad started spending a lot more time learning about each  platform. While Instagram is where he loves to be, the entrepreneur has already started exploring and creating content on Facebook, YouTube and now Tik Tok. Ahmad believes that there is never one single platform that will always be the frontrunner, and it is crucial for someone passionate about  marketing to know each platform.

Ahmad understands how viral content and social media algorithms work, and that has helped him position himself as a social media superstar, who can structure advertisement campaigns for businesses to expand their reach. That is when he started his social media marketing agency, InstaReach LLC, and truly became an Instagram Entrepreneur. Several brands have recognized Ahmad’s talent, and he has gone on to coordinate ads for notable brands. Ahmad started with the ads for ‘Fashion Nova, an edgy fashion brand worn by athletes, actors and artists. Additionally, he has worked for ads on ‘Game of War’, and enjoys creating ads around gaming. This is also why he had a paid sponsorship with PUBG (Players Unknown Battle Ground), one of the most played games of modern times.

Ask him about what drives him to achieve success, and he has one answer; passion! Being passionate about your dreams is what he believes took him to reach where he is today. Ahmad believes that to be truly successful in creating viral content, having a planned strategic approach seldom works. Connecting with the audience is what truly makes a viral post, and this has to come through passion, as it is hard to replicate these emotions using any kind of strategy.

Today, there are several influencers an social media experts who are thriving and have created a name for themselves. However, while this can seem daunting at times, stories like Ahmad’s tell you how effective it is when leveraged correctly. If you are looking for some inspiration to start your marketing empire, the easiest way is to get started, believe and be 100% passionate about it. And while you are at it, start following others who have already achieved that success to learn the tricks of the trade.  You can follow Ahmad on his personal Instagram account, ‘@Amad‘.

IG Growth Expert Marko Filipovic Explains Why It Is Important, To Be Honest, & Open As An Entrepreneur