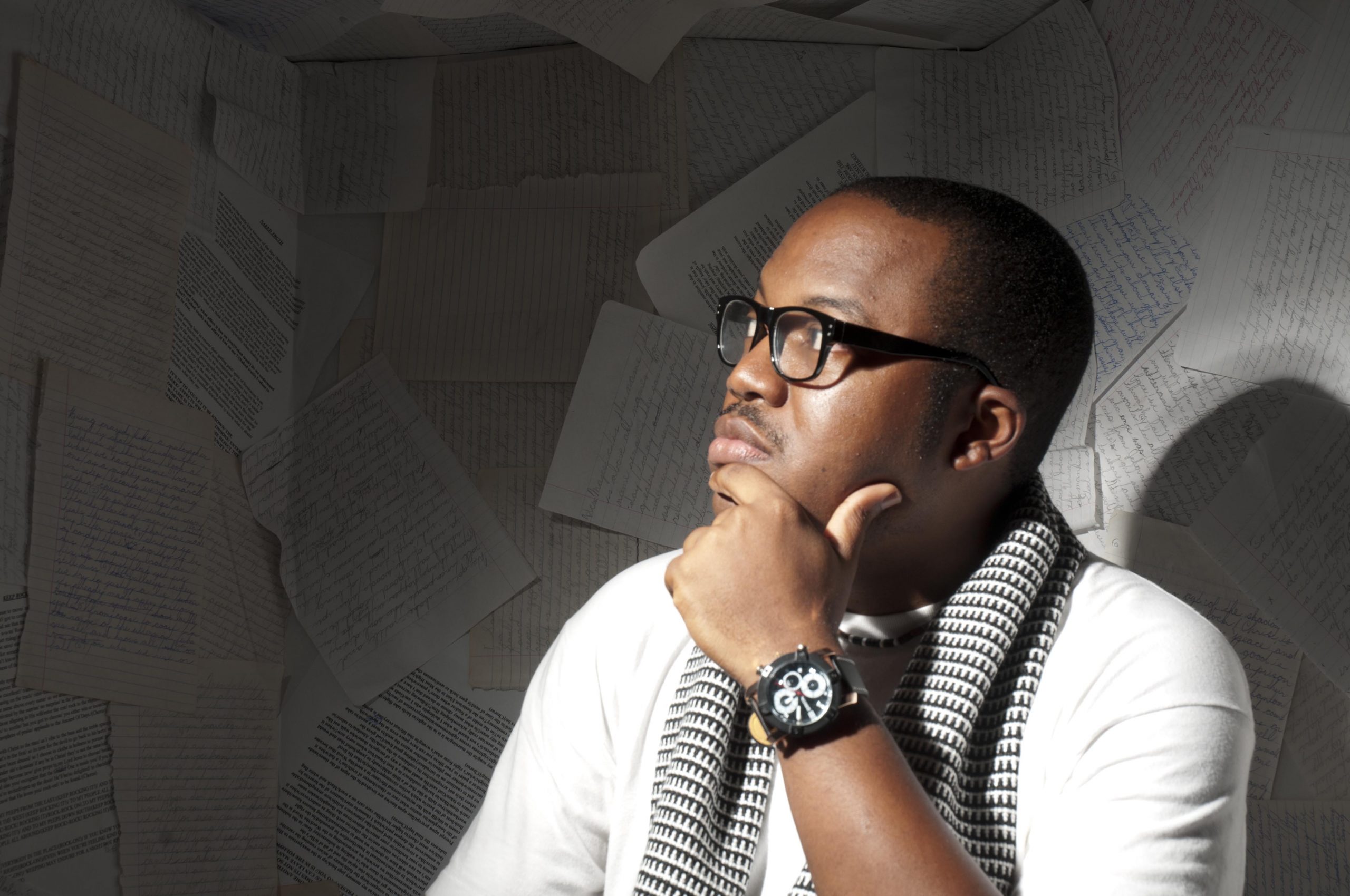 Ricardo Neeley formerly known as Barz Noble/Noble Barz is a Bahamian rapper whose name is slowly making rounds in the music industry. Currently, he goes by the name NRBarz and he fuses his unique style and poetry in every song that he makes. He first got into music when he heard the group Blackstarr with their song Respiration feat. Common. This sparked his love for music and decided to pursue a creative career.

He was first introduced to a group called United which later joined FAM Records. After enjoying some exposure, the group encountered problems and eventually went separate ways. This paved the way for NRBarz to create his own musical path. He has been releasing music since 2013 and this year he released a project called T.S.I.R. (The Struggle Is Real). Let’s take a look.

The album T.S.I.R which can be streamed on Spotify is a collection of songs masterfully crafted by the noble mind of NRBarz. It is a 10-song project that showcases NRBarz’s ability to cleverly turn words into melodic masterpieces. He is an expert in wrapping wisdom in tunes and beats that puts his audience in a one-of-a-kind experience. His ability to create images and scenes in your mind through his vocals and sounds is second to none. It is best enjoyed when listening through headphones just because of how crisp the lyrics are and how clear every song was made. This artist certainly knows how to organize a powerful show for his fans. He describes it as,

“Insightful poetics through spoken word and rhyme over composed beats.”

True enough, every song is poetic and insightful in this project. Being raised by a single mother, NRBarz knows how to transform bad experiences in life into music that shares lessons with his listeners. His single Around the Bend is a prime example of his character both as a person and an artist. He fuses content and style so wonderfully that it makes you realize that there are plenty of mediocre artists in the industry. This song is a true breath of fresh air.

A part of the lyrics goes “Never give up and try again” which is a life lesson that he held on to for a very long time. Around the bend is a song about hope and encouragement. It’s about having control over your perception of life even when things get rough. You have to keep the faith and keep on striving. This lesson is also evident in how he made the song. In control of the beat, lyrics, and tempo. He didn’t rush any part of it because that is the point of the song. You don’t have to rush things in life. They will eventually fall in place. Around the Bend will also get a video treatment and I am genuinely excited for it.

I can confidently say that this is one of the best albums I have listened this 2021. NRBarz has successfully poured out his heart and mind for his fans with this project. He is an artist worthy to be followed.