There Is Always a Need for Speed to Finish the Line 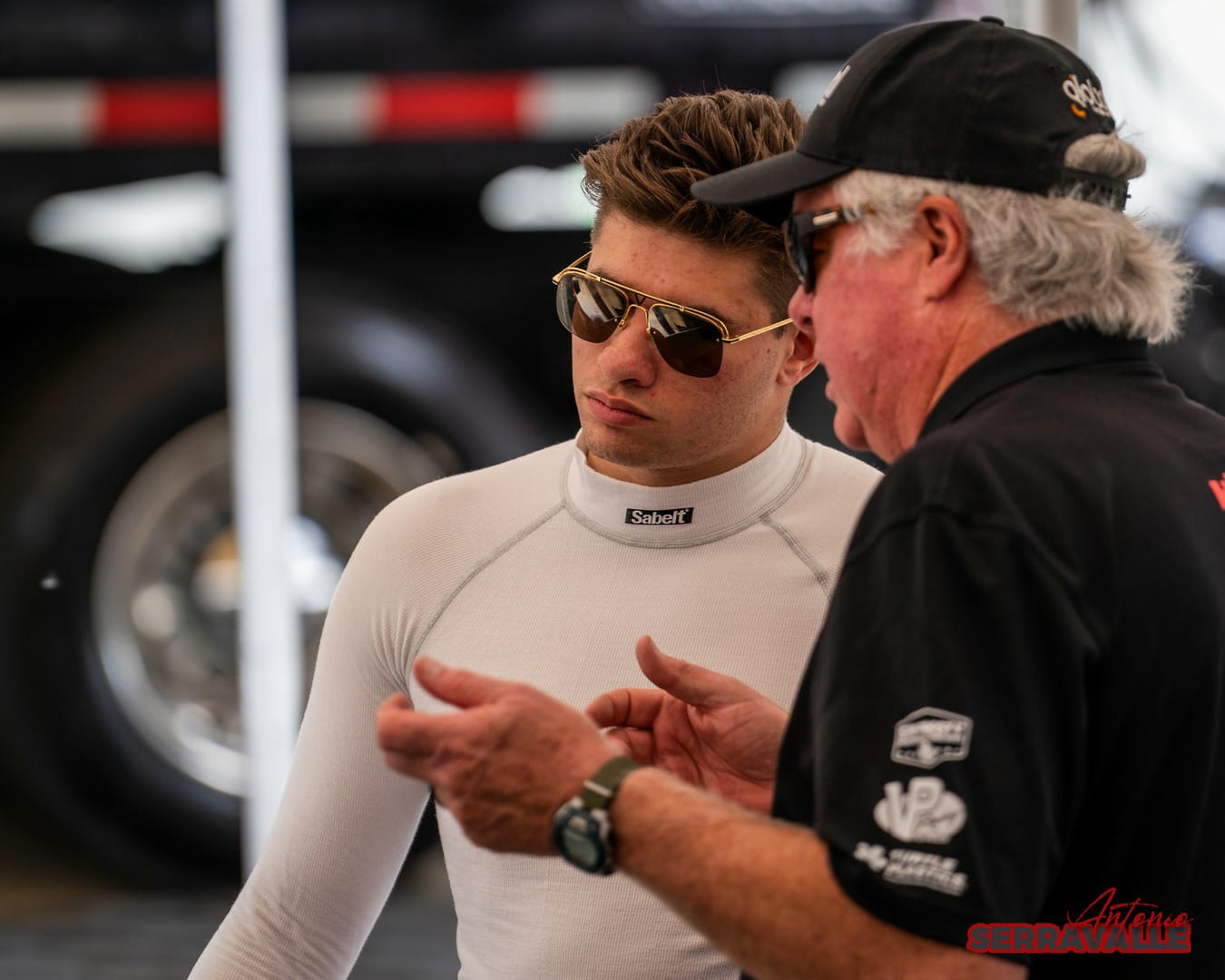 Speed defines everything from courage to passion. The world has witnessed countless racers who came and wrote their names in history. As history repeats itself to make the world realise that nothing is yet to end but to start. With his killing speed techniques, Antonio Serravalle is a rising name in the racing world, struggling to fly on the road.

A racing driver from Canada, Antonio Serravalle, might not be in your mind at the moment. Still, soon you will be his fan due to his remarkable accomplishments in the racing arena. The struggle is the only essence to grow in life, and Antonio learnt this mantra from his childhood. No one ever wondered that a 4-year-old child would be the hottest racing driver one day in the world.

The Flashback of the Rising Star

Sometimes, parents choose what is good for us, and the same happened with Antonio when his dad realised that Antonio had a spark to do larger than life. After seeing Antonio’s interest in the racing scene, his dad gifted him a go-kart at 4. It was not just a gift but a ticket to success for Antonio. After that day, Antonio started racing in various places, and the list continues, from Italy to worldwide in the top 4 & 5.

The Speed Is Exciting for Antonio Serravalle

Not all racers were born to win all games; only a few become the legacy’s heroes. Things started changing soon when Antonio realised his path was challenging, but he did not stop participating in various races. The influence of famous motorsports drivers Michael Schumacher and Senna led to Antonio’s passion towards the bigger picture. He decided to make it in bigger championships, joining the IndyLight racing series.

In 2011, Antonio was titled as the * Youngest ever to win ECKC and National titles.”

In 2012, He won the title of *Youngest Canadian to win a major European race.”

In 2013, he won the “Canadian Karting Championship”.

The list continues, as in 2019, he finished his first entire Indy Pro 2000 season. If we talk about the championships he participated in, some famous ones are; Rotax Mini-Max, Vortex Mini Rok, Mini60, KFJ, KZ Shifter, Rotax Jr., Pro Mazda Championship, Indy Lights Championship etc.

Well, after so many accomplishments as an IndyLight racer, now he aims to chase his biggest dream to be INDYCAR and Formula 1. To make it happen as soon as possible, Antonio always seems to be doing hard work like practicing, hitting the gym and trying to be fit to get the mark. Antonio is fully focused on his racing career and knows how hard it is to be number one; as he says,

“You always do when you race; it’s always too challenging to be in the front.”