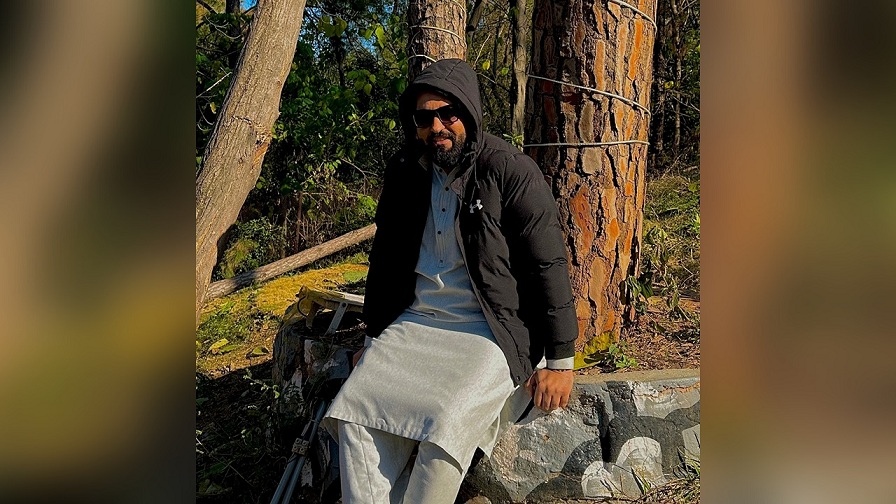 Mr. UAE is a magnificent show where men compete against each other to prove the superiority of their fashion sense. This competition is considered one of the important stages for men to prove their talent to the grand juries which include eminent personalities from the world of fashion. This will help these competitors to excel high in their desired careers. One such eminent personality who through his hard work has earned the title of Mr. UAE 2020 is none other than the famous businessman Mr. Faisal Khan.

Faisal Khan was born on the 31st of January 1978 and brought up in the dazzling city of Dubai. He completed his early education at the reputed Westminster School of Dubai. His parents recognized his sharp mindset and businessman approach. They enrolled him in the ASTI Academy Dubai (Shabaka Technical Education) where he pursued a degree course in Business Administration.

Considering his Hollywood Idol Tom Cruise, Faisal Khan attempts his best to make sure that he matches his Ideals. Coming at a height of 5.83 feet and a weight of 90 kilograms, he has today maintained his physique with due hard work even at the age of 44. All of this has earned him a huge fan base which includes millions of fans around the globe. His Captivating eyes, fashionable looks, black shiny hair, and formal approach while dealing with people have made him a stand apart personality.

His wide range of talent apart from being a Fashion Model enlists things like Music, Blogging, and Entrepreneurship. Through his business mindset and extravagant efforts, he is now a very successful businessman and the co-founder and the Brand Ambassador of one of the reputed event management companies, Shams Al Had Entertainment and PR.

All of these attributes and such achievements have made Mr. Faisal Khan an inspiration to follow for the directionless youth in today’s world. Surely, his life journey has given us inspiring stories to look upon.

Faisal Khan, who presently representing UAE for a long time, possesses a huge variety of talents, including music, fashion, modelling, and blogging. Few humans in our world own such a huge variety of skills. In addition, he represents Shams Al Had Entertainment and PR. This is a well-known Events company that still organizes social events and weddings. He holds the placement of a co-founder which showcases him as an entrepreneur.

Thank you very much for reading the entire story of Mr. Faisal Khan. If you have any query or concern here, then please feel free to add your valuable comments here. We will get back to you as soon as possible. Thanks, https://redxmagazine.com