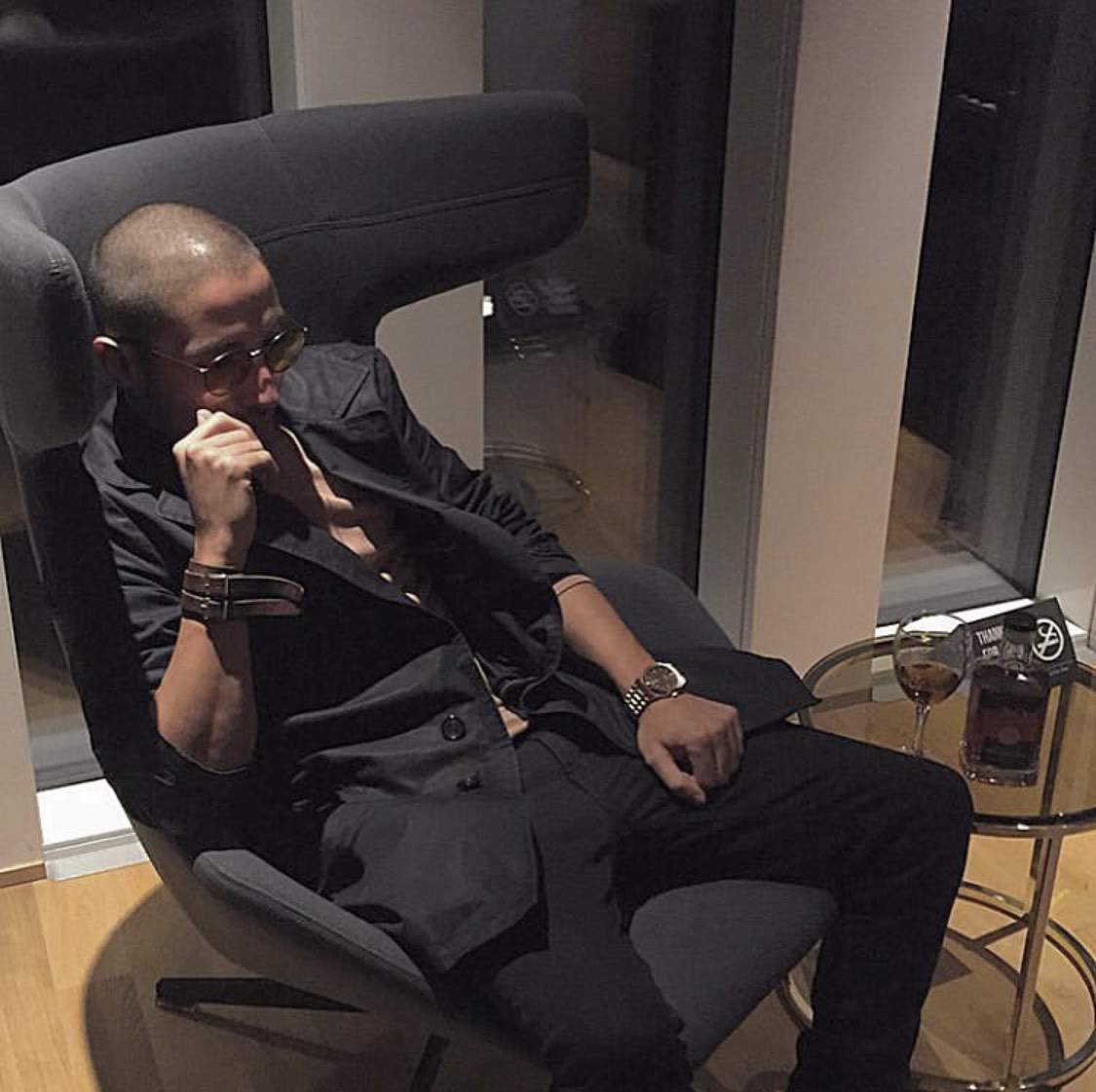 In a world that feels like it’s moving faster by the day, there’s always a record that can slow down time for us. That special display of music that feels good to hear as the elements work together in perfect harmony to make something enjoyable for us to hear. That incredible display of music is what you get from ERDO. In fact, icons from different industries, especially entertainment, look almost the same. This somehow shows that those who deviate from the standard have a limited chance of success. But today, since the introduction of characters with diverse cultural roots, these standards have been slowly challenged, pushed the boundaries, exceeded expectations and broke the status quo for many years.

Erdo “ERDO” Faraj was born in Sweden on November 7th 1991. His parents are of Iraqi origin. As early as the age of two, ERDO would create beats on simpler electric drum pads. ”ERDO” is the son of the well known musician “Amir Al Iraqi”. He has explained that growing around different types of music has allowed him think outside the box and create music that is a mix of everything he carries with him.

In 2013 ERDO released his debut EP “Infrared EP” which included seven tracks, all in collaboration with platinum producer Kawar KJ Yousef from State Crown Records. At the time of the EP release, ERDO went under the name “Erdo Klein”.

The track “D*ug” was picked up by Sveriges Radio P3 and quickly topped the Swedish charts. A year later he released his single “Cleopatra” and went into musical hiatus due to personal reasons. After four years of silence, Erdo released the banger “BOYAH” which was very influenced his Arabic background. This release was fresh, fun and under a new stage name, simply, “ERDO”.

In a vast changing music industry, ERDO has explained that he wants people to enjoy his music regardless of what is trending. He hopes to appeal to everyone who wants to enjoy the artistry of storytelling through the universal language of music.

Related Topics:Erdo “ERDO” Faraj
Up Next