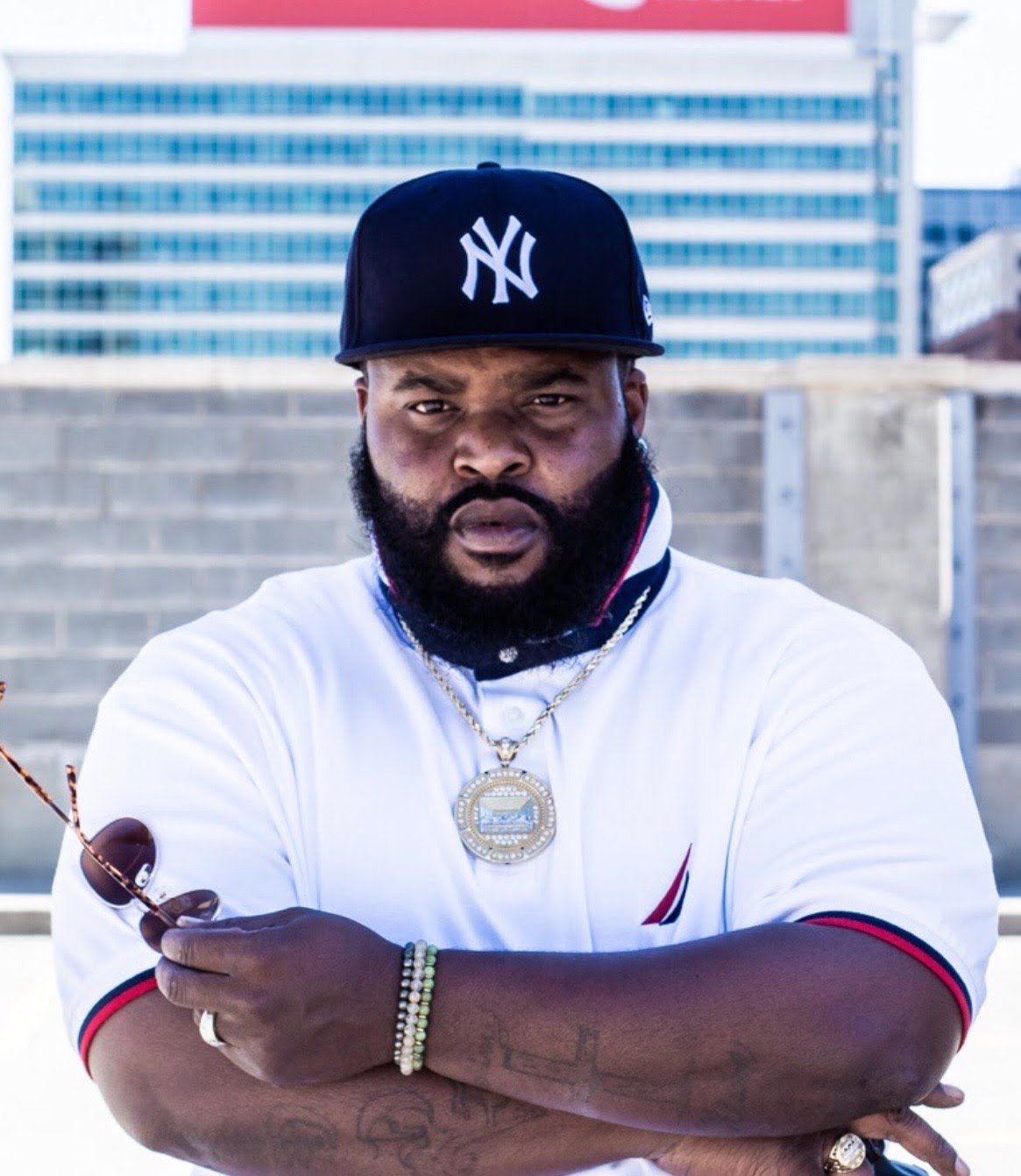 He is a rapper, ghostwriter, singer and producer. He is from Louisburg, North Carolina and goes by “Top $helf Mega Ace”. This multi talented artist is extremely skillful and takes his art and brand seriously. He started his career dropping mixtapes in his city back in 2009 and has been excelling since then to build his brand. Top $helf Mega Ace has always been around music, you can say music has been a part of his life in every aspect.

As an artist he has always had natural raw talent but has perfected his craft by performing in talent shows and rap battles in different states. Played the drums and keyboard in many different churches including his father’s church. Doing what he has accomplished has started his career and now he has taken his talent to the international stage. Aside from writing music and performing he is also CEO of “Top Shelf Music Empire LLC”. With all the faith he has in himself and his craft and the motivation he shows those around him you can bet on this artist to make it to the very top.

Mega Ace takes his audience to a different level with his voice and passionate lyrics. With his unique style and his approach to music he is placed in a league of his own. With a complimentary background and a list of achievements there is nothing that he can not do and everything to conquer. Speaking of achievements, Mega Ace has also started one of the first professional music studios in his local city! Along with doing just that he is an in-house songwriter and producer, changing the face of music. He just started his own record label, “Top Shelf Music Empire” and has a lot of new projects dropping this year.

He has recently dropped a project called, “Top $helf Mega” on all platforms and is currently working on music videos for that project. Also, Mega Ace has just started his own clothing line “Everything Top $helf”. Two more projects are also on the way so keep an eye out for that as well. This year Mega Ace has learned to never give up and to stay consistent and he has learned to continue to keep on creating great content as well as working hard, because nothing comes easy. So with all that being said this one of a kind artist believes you should focus on working hard, being creative and focusing on the best version of yourself and to never forget to stay consistent!