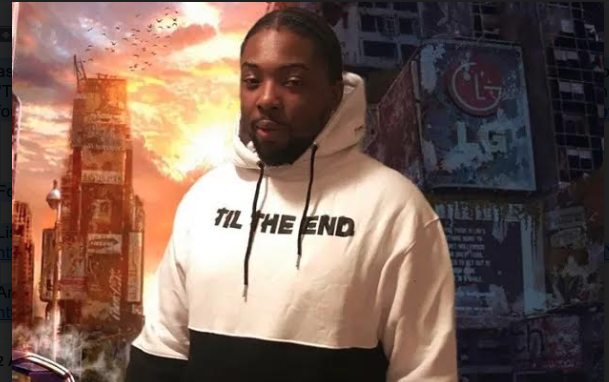 2021 was a big year for artist “TOP NINJA,” aka The Toppest Ninja in the World. His gritty and energetic tone is starting to bring creativity out of “Drill” beats. TOP is one of the first artists to collaborate on the NY + AFRO Drill scene with tracks like “TOPPEST NINJAS” featuring South African drill rapper King_Connector, through his rap association Ninjas Worldwide.

In late 2021, TOP NINJA proved just how versatile of a musician he is after releasing the song titled “FOREIGN DREAM” which had over 150,000 views on Instagram before its release and now the song seems to be buzzing in London, Liverpool & Manchester UK. Prior to releasing FOREIGN DREAM, TOP’s popularity only extended from his home town of Hempstead, NY, New York City; which he resided and other parts of Long Island where he grew up. To say the least ninja’s are truly worldwide, now being heard in over 35 countries.

if you don’t know TOP NINJA already, here is a bit of a back story:

In 2011, TOP managed nearly 10 many underground rap artists under his brand 6-TMG known as 6 train music group after realizing new artists had no idea about marketing. In 2020, he came up with the idea of launching his own Indy label- NINJAS WORLDWIDE. He knew that this Indy label will help a lot of artists and beginners gain influence through this initiative.

TOP studied computer science for 5 years and found it challenging to gain technical ability. This was his main focus from 2011-2016 and some would say his experience in the computer science field is what accelerated him to where he is today. After being heard by rapper BIG TRILL also from Long Island, TOP was featured on UPNEXT mixtapes with artist such as Jay Critch, Maino, Uncle Murda, Juelz Santana, Young Buck & along with other top rappers. As well as, featured in music videos with Fred The Godson & Joel Ortiz. The music industry has embraced TOP NINJA with a sense of individuality and postivity and in numerous cases has became your favorite rappers, favorite rapper.

In 2022 TOP NINJA plans on releasing many international collaborations and uniting new talent through his rap association “NINJAS WORLDWIDE” as well as, assisting artist with exposure through his own publishing company “TOPNINJAPR” with the help of American entrepreneur Brandon Bramwell & tech genius Amitabh Joshi, who founded a web development company with TOP NINJA in early 2011 called Softbyte Infotech.

For more on TOP NINJA…