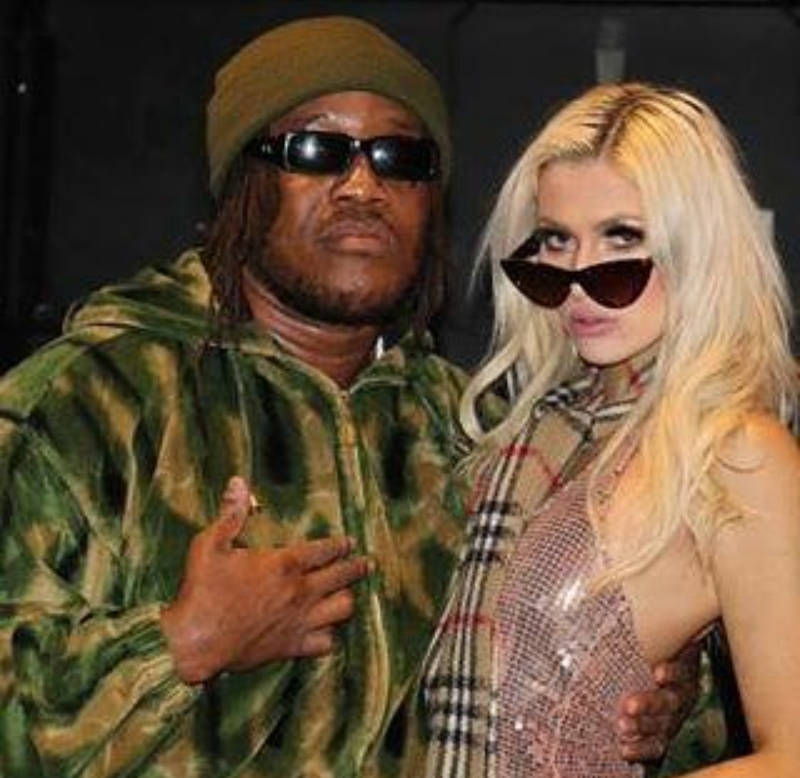 Avalanche The Architect is a Toronto battle rapper who competes professionally in martial arts. You’re in for a surprise if you haven’t heard him rap before, his music hits like a flying roundhouse, fitting for a man who has contributed so much to pop culture.

The question you have to ask yourself about Avalanche The Architect, is, love him or hate him, should his music be on trial? For this Toronto Rapper, if you attack his music, you’re attacking him. That’s why Avalanche and a few fellow Rappers are supporting a bill called “Rap Music on Trial,” which is currently on track to become law in New York. Other Toronto Rappers, Moula 1st, Top5, and Roney also support this bill.

Jay-Z and a large group of Rappers and Hip-Hop artists back the bill that will change the way fingers can point at lyrics and artists. Once the bill passes, the courts can no longer use creative expression as evidence. It’s about time. For Rappers and Hip-Hop artists, words are to them like colors are to painters. No one would sue a painter for murder just because he used too much red.

And Avalanche uses some colorful words!

The Lyrical Rapper made history when he became the first person in the country to face criminal charges for lyrics in his battle rap remake of “Got Your Self A Gun”. After a long fight in court that brought pop culture to its knees, Avalanche The Architect ultimately triumphed, and the charges against him were dropped. He also got an apology from the courts.

Among Toronto Rappers, Avalanche The Architect pushes the boundaries of personal freedom to their limits while providing a glimpse into his world. His song, “Black Lives Matter” is about a national movement covering a group of people. He wants to awaken society to the gaps between the races until true equality is achieved. And he often shares his thoughts on Instagram, Facebook, and Twitter.

Even though two of Avalanche The Architect’s tracks have sold over 2,000,000 copies, launching him into the double-platinum club, his fame can’t seem to shield him from the law. It becomes increasingly clear that Toronto Rapper Avalanche The Architect is set on standing up to the walls society wants to put around all of us.