Tribert Ayabatwa, one of the most prominent entrepreneurs in Africa 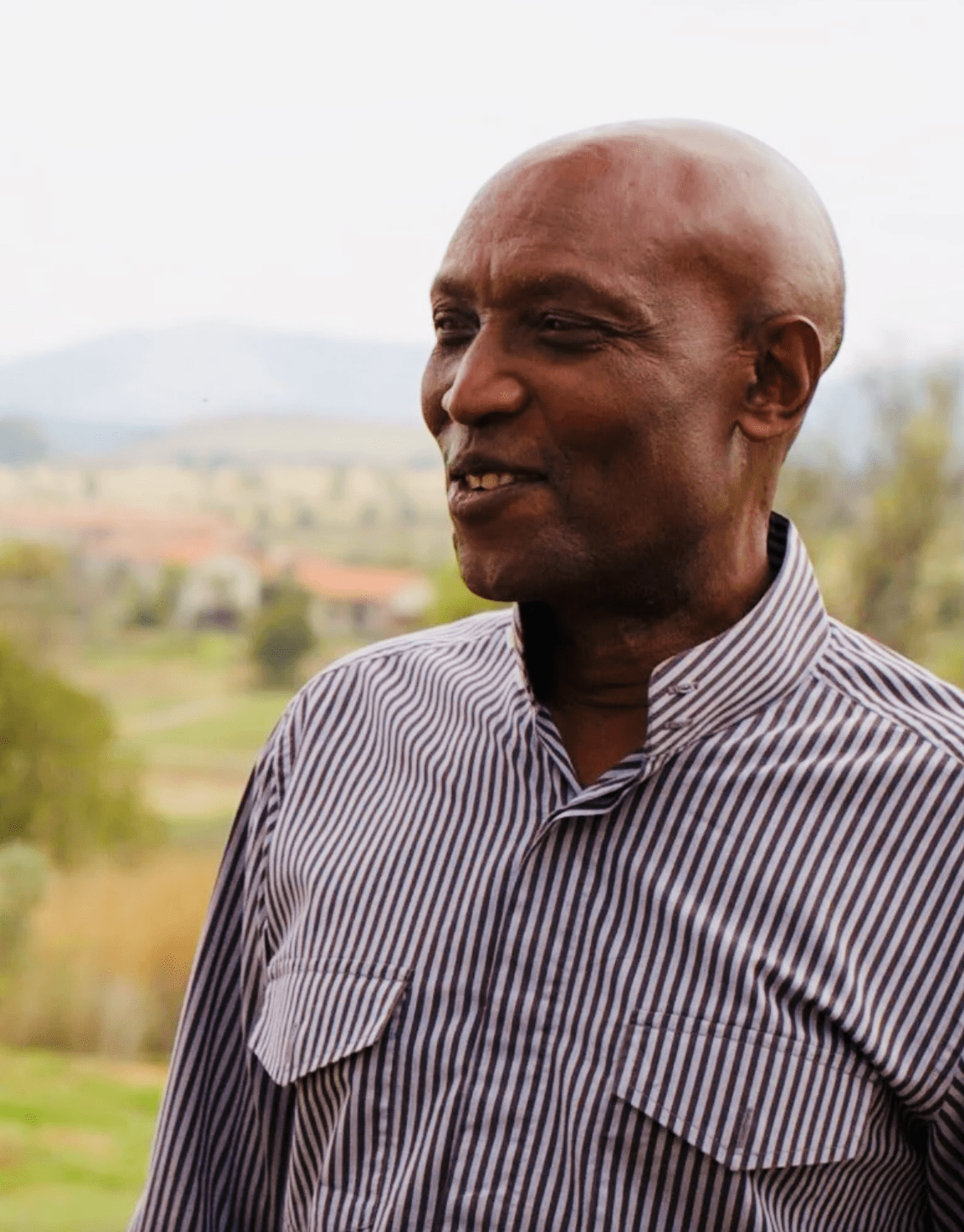 Tribert Rujugiro Ayabatwa has established himself as one of Africa’s most influential businessmen. He leads an organization named Pan-African Tobacco Group, a leading manufacturer of tobacco and other consumer products. The Pan-African Tobacco Group is unique, although its management and activities are primarily indigenous. It competes well among foreign beasts like Altria.

About 7,000 employees work with the organization in many African countries. It has a turnover of more than $200 million per year. In addition, the organization recently marked its 40th anniversary.

Ayabatwa is now one of Africa’s most prominent philanthropists. In hard-hit communities with limited development funding, he has assisted with constructing infrastructure, colleges, houses, and neighborhoods.

He is committed to ensuring that African children and young people have better access to education. Ayabatwa has awarded over 75 scholarships to eligible students over the years to help them advance their studies.

Despite having had a tough life, Ayabatwa’s professional experience serves as a model for aspiring entrepreneurs who wish to reach equal levels of achievement.

In Burundi, Ayabatwa’s first employment was at the Post Office. He started his career as a clerk and typist at the entry-level. He was enthusiastic about his new job and spent a considerable amount of effort to excel. His supervisors and bosses were encouraging and intent on helping him develop his abilities.

When working for the Post Office, Ayabatwa quickly became involved in recruiting new employees. His supervisors were shocked by his teaching abilities.

He eventually purchased a pickup truck and employed a driver. He embarked on a career in passenger and freight transportation. His company grew, and he was willing to use the management expertise he had acquired at the Post Office and the petroleum company to help it grow even further.

He went on to open a bakery as his next venture. As he brought his bakery off the ground, he ran into some supply-chain challenges, but he dealt with them creatively and quickly earned a reputation for his import skills. Because of Ayabatwa’s desire to excel, he was able to recover from market setbacks.

He created a profitable tobacco production business in the late 1970s after establishing a solid partnership with tobacco and other raw material manufacturers. When it came to installing a new production venture, his familiarity with importing and selling products gave him an edge.

His cigarette packaging company quickly grew to include a number of different countries. Since all of his operations were owned locally, his business stood out from the market. Later, Ayabatwa took the chance to relocate to South Africa, where his company grew to be genuinely pan-African. He gained the trust he wanted to take chances and launch innovative product lines after successfully competing against several foreign brands.

His Success as an Example

Ayabatwa’s market reputation has been earned by hard work. He has built assets and expanded his company network by using the expertise he learned from his businesses at all times of his life. As a way of reaching back, he has made essential contributions to societies in Sub-Saharan Africa.

Tribert Rujugiro Ayabatwa serves as a strong role model for young African and international entrepreneurs. He is living evidence that a person’s failures in business may not have to describe them. He has built a strong foundation for his entrepreneurial endeavors by drawing on both constructive and negative perspectives.