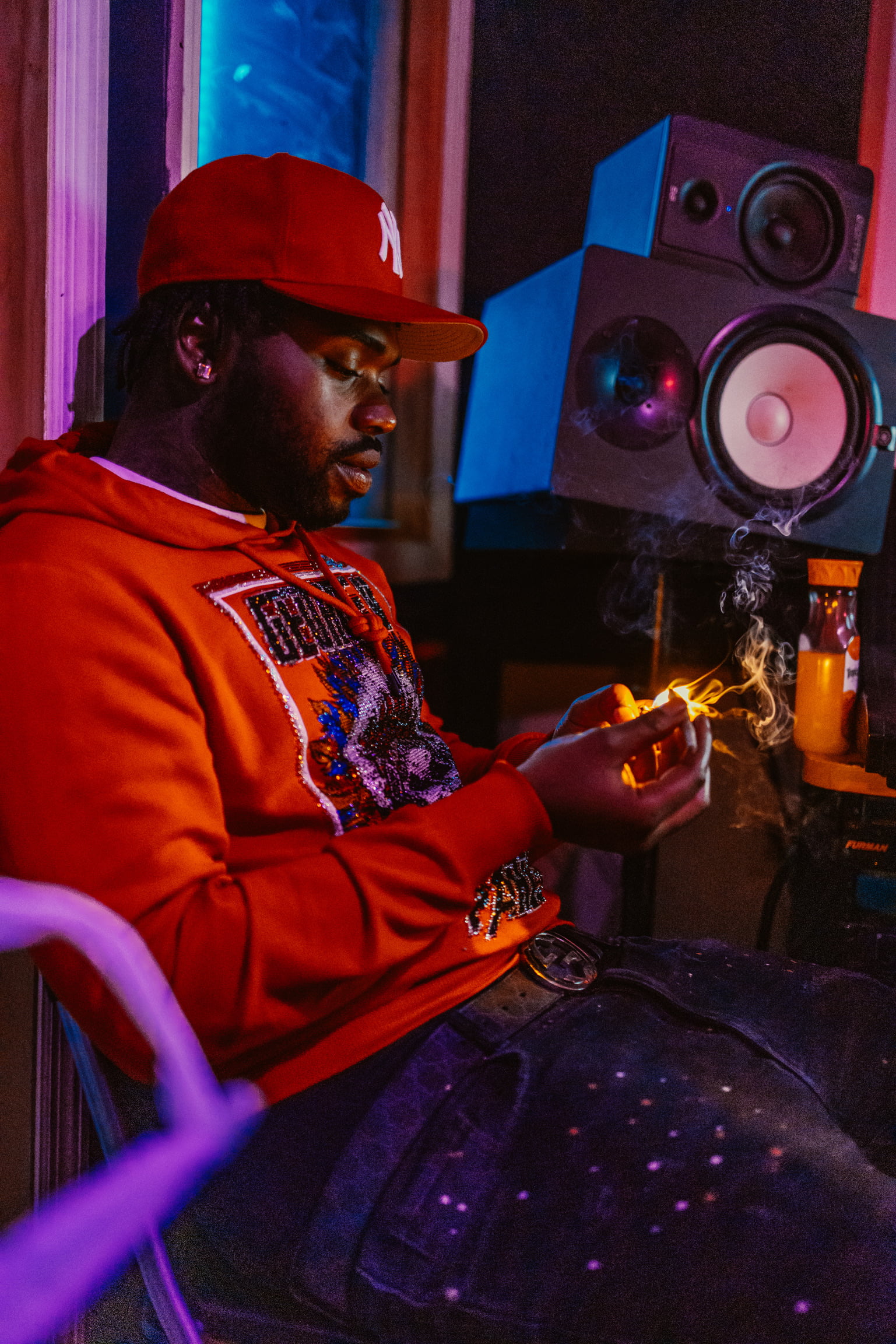 Treshawn Lane better known by his artist name Trizzy is an on the rise artist from Brooklyn, New York. After 5th grade him and his family relocated to Long Island, Huntington. Trizzy started dabbling in music with his brother at the young age of 13. Music has always played a role in his life; from recording to making videos with his brother to writing down his thoughts out on pen

and paper, music made life so much more interesting. He would get creative as much as he could and record him and his brother on the phone like if they were at an actual studio.

Trizzy later moved in with artist Bondsabillion and family around 11th grade. During this time he took it upon himself to build his own studio in the basement. From there things started taking a turn for the better and music was becoming more of a success for him. Some time had passed and music continued to be part of this artists’ life but then things went left. After high school Trizzy had to move out of his mother’s house and went back to Brooklyn, NY where his family resides and he stayed there for 5 years.

His stay in Brooklyn after leaving his mother’s house was difficult. He was homeless for 3 and a half years but he still worked towards his goal as an artist. Not once did this artist ever give up on music not even in trying times. He went to his first studio while being homeless and recorded his first song ever. Being what he has been through definitely gave him a different outlook in life and changed the way he reacts to certain things. Stay in touch with Trizzy’s accomplishments, this is an artist that’s always looking to learn and continue to grow and progress.

Stunna Hawk: Is Flooding The World With New Content And Hit Songs

De Marco: Is The Voice Of The Streets And Is a Positive Figure For The Youth