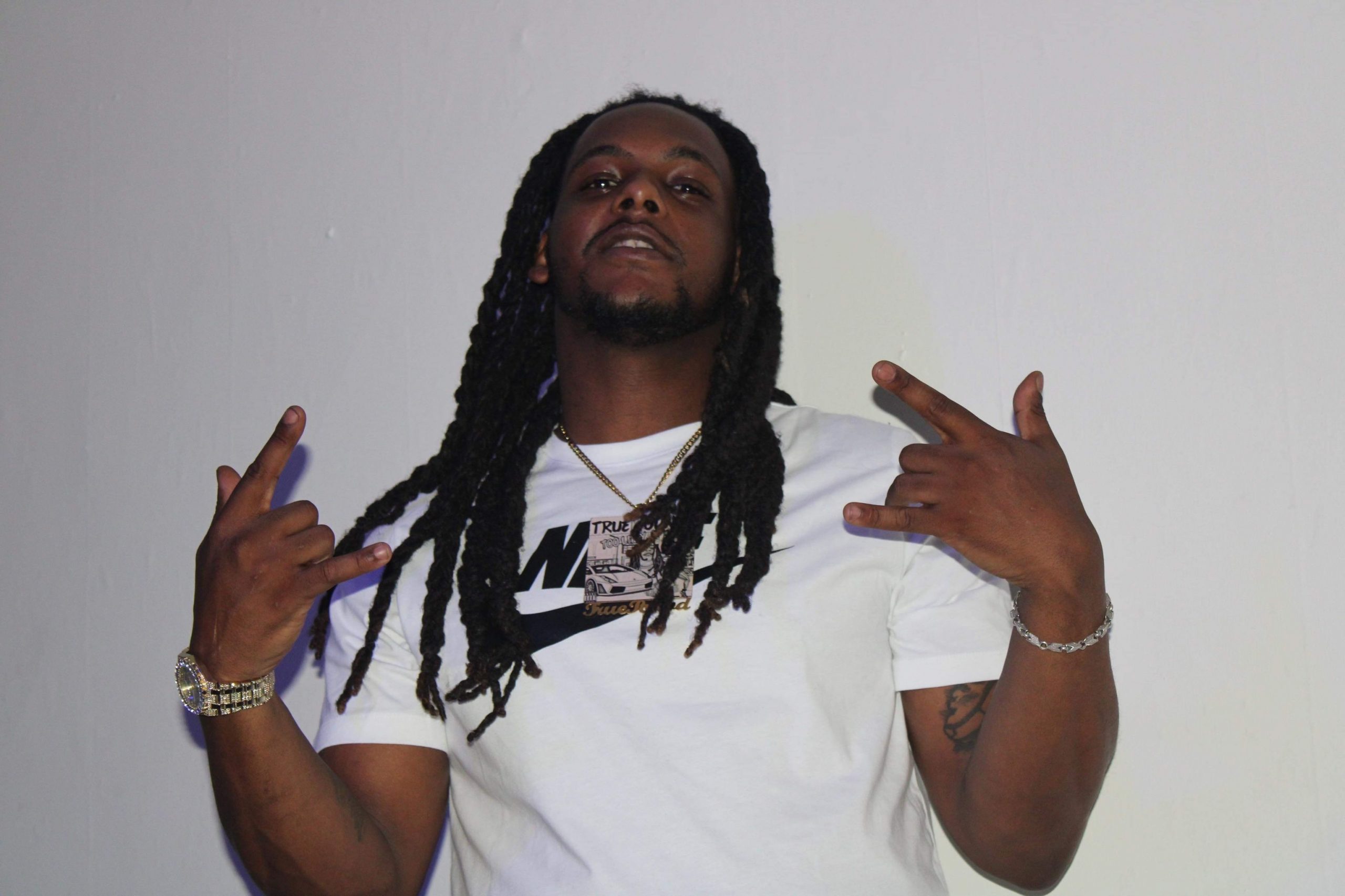 Truepound’s release “Too Litty” stunned the music world. Truepound, who has always aspired to be one of the top hip-hop artists in the world, attracted a lot of attention with his major release. Since then, the artist has been focused on becoming the greatest he can be.

It takes a lot to distinguish out in this industry, but Truepound is succeeding. Truepound has grown his fan following and skills throughout the years with various releases. His most recent work is a fantastic indication of the artist’s growth. This project is titled “Psycho” and it appears to be the catalyst for his meteoric rise to fame. It will be released on the 27th, and it can be heard exclusively on mymixtapez under JoJo Simmons & joshfromYNC’s Next Up.

Overall, Truepound is on his way to becoming one of the most talented musicians to emerge in the music industry.

Truepound is working with Corley White on major projects including videos and movies. Corley is currently working on Truepound’s video “Talk About It”.Truepound is now working on his much-awaited album “Too Litty 2”.Also lookout for his new video “Havana” which was released recently.

Listen to him on Spotify: https://open.spotify.com/artist/5Y8QUBxWIxZM3LEEtkOgPB

You can learn more about Truepound and keep up with his current efforts by following his socials:

J. Cole and Ali Ciwanro have worked together on the album “The Off-Season”