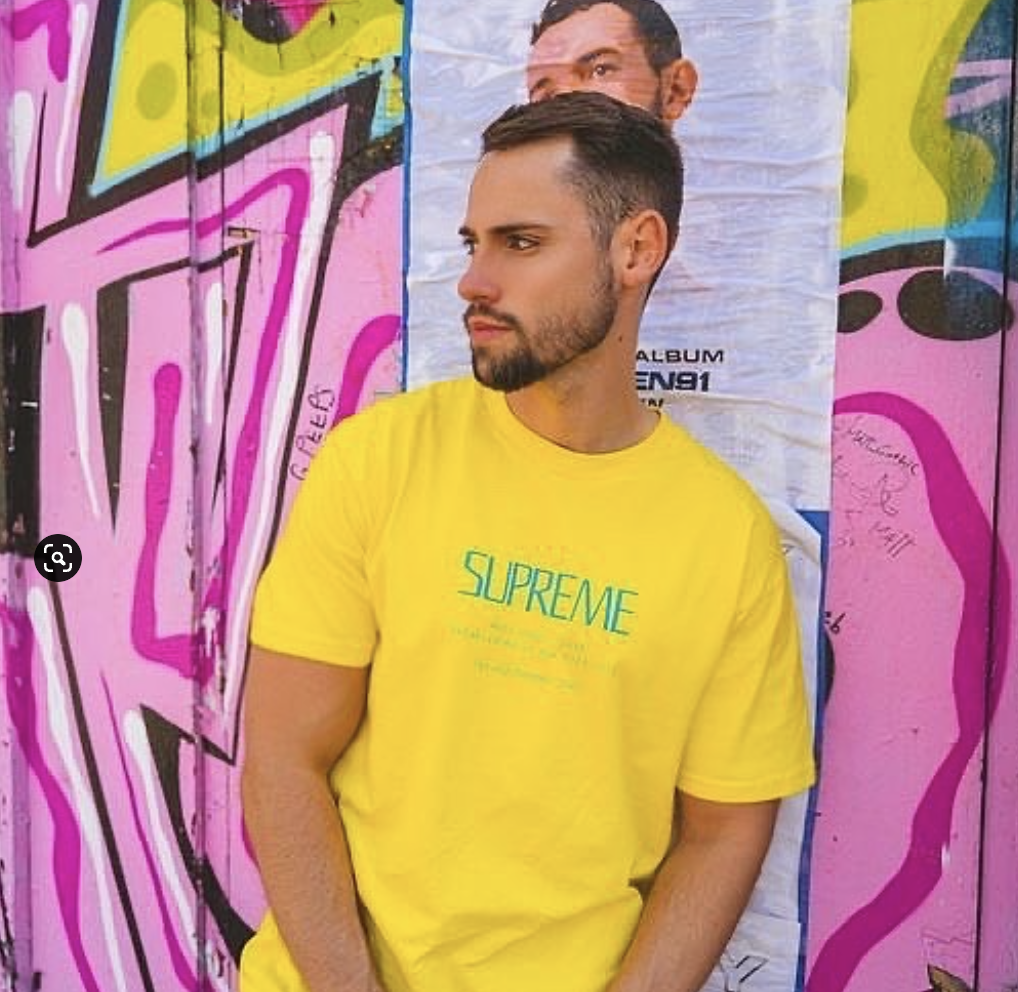 Upholding a strong release schedule, as promised, ITV’s ‘Romeo and Duet’ winner, SJ Hill is back with his second follow-up single of 2022, dropping ‘Strongest Feeling’ on all major platforms this week.

Gorgeous guitar licks accompany a raw and live sounding drum groove, with sublime backing vocals and a saucy marimba synth to hold SJ Hill’s distinctive top line, which the nation has already voted as their favorite.

We caught up with the rising popstar and had the pleasure of asking him a few questions on some hot topics:

1) Hey SJ! We love this release somehow even more than we loved ‘Tell Me.’ Now, we want to know…what (or who) was your main inspiration when recording ‘Strongest Feeling’ in the studio?

‘Strongest Feeling’ was Originally written by Lynise Esprit and Chris Duffy back in the 90’s. Lynise asked me if I could sing on it, as he wanted a more modern sound and twist on the track to revamp it. They also allowed me to write on the track as well which was a real honor for me.

The whole project of this song has been 2 years in the making and I’m so excited to share it!, the main inspiration for me was to bring in R&B/Commercial Pop elements by listening to Justin Timberlake and old school R&B stuff to mix it up.

2) Can we expect an EP from you in 2023? If so, what should we expect from that EP sonically speaking?

Yes there’s definitely an EP in the works! I’ve tried to be consistent in what I’ve released recently, whilst keeping a theme with ‘Strongest Feeling’ and ‘Tell Me.’

The EP will be a mixture of old and new songs, and a few different versions of tracks as well. The ones that are already out on Spotify will be on the EP too, as they are signature to who I am as an artist. I think there will be about 8/9 tracks altogether for the EP, and I’m hoping to either have it out at the end of the year or the beginning of 2023…

3) Are you still working with Amba Jae? What other collaborations do you have in the pipeline and who are you looking to work with in 2023?

Yes, me and Amba Jae will definitely work on an EP together at some point! But right now, we are focusing on our solo projects.

There are a few exciting collabs that are in the pipeline but I can’t announce them just yet…but they are going to be really positive for me moving forward and I’m hoping they will be announced very soon.

4) If you had to compare your sound to 3 artists, who would you say?

Hmm…that’s a very difficult question! I think I’m just trying to be myself with my sound and not make any comparisons, as I want to be as original as I can be, but the feedback I’ve had from the public when they make comparisons often compares me to the likes of Justin Timberlake, which is a great complement as his music has always inspired me to create what I love.

RedX is backing SJ Hill to highest heights for the remainder of 2022 and beyond. We can’t wait to hear his debut EP, and we’re even more psyched for him to finally spill on his collaborations.

Backing this artist now will only show itself to be wholesomely worth it later down the line when he’s playing to crowds in their thousands; that’s for sure.

Previously being favored by the likes of Simon Cowell’s X Factor judging panel, SJ Hill is no stranger to UK TV Screens. We’d love to see him out here in the States in 2023!

We really do have the ‘Strongest Feeling’ about this release at HQ.

Levi Zadoff and Dead Hendrix take hold of the music scene with their infused pop-punk and rap-rock EP, “Dead Summer.”