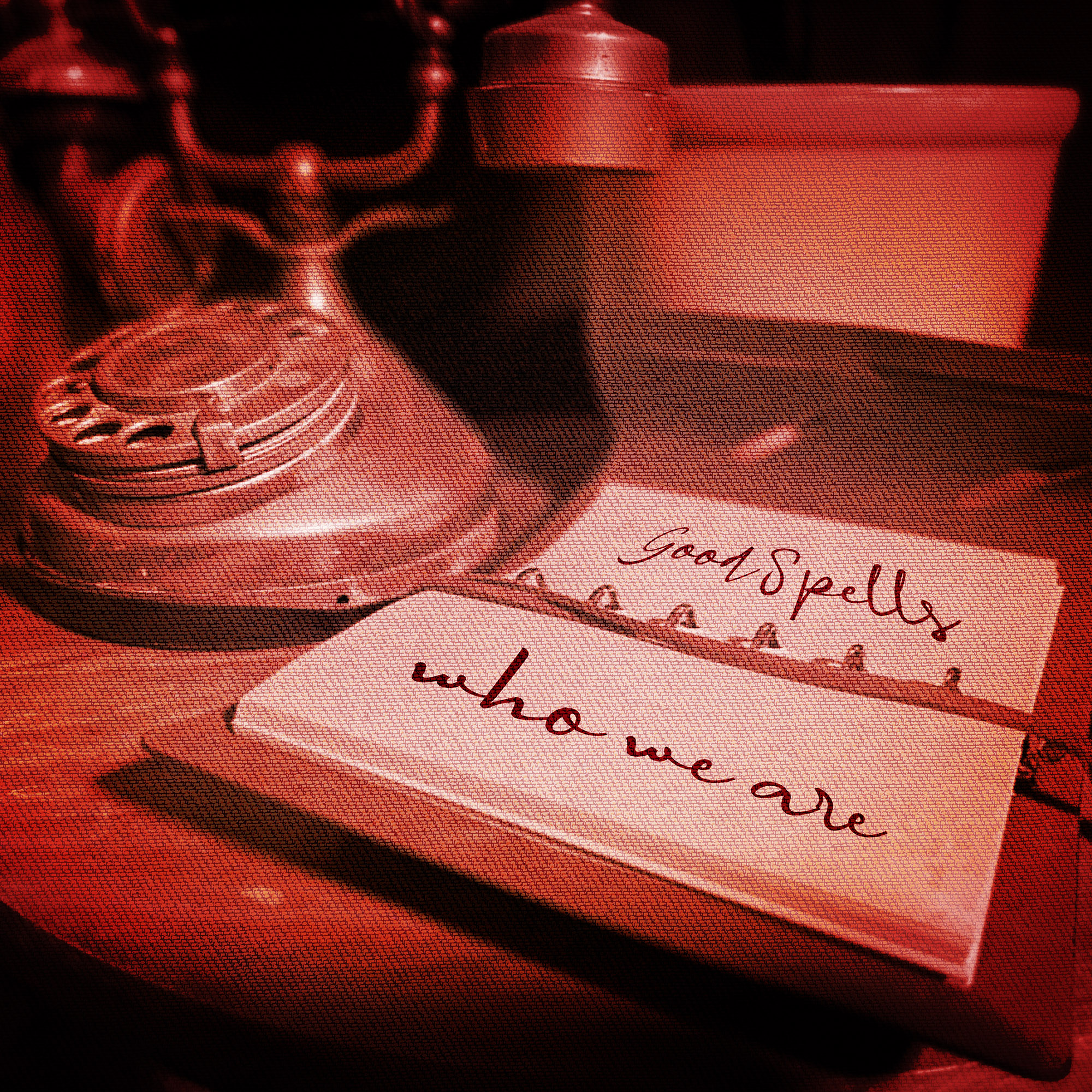 UK music producer and artist, Good Spells, has worked under different aliases and completed session work for a huge range of artists over the years, but now embarks on his solo, experimental, musical project that sees him playing with samples and combining sounds that might not normally be heard together.

Latest release, “Who We Are” is a dark, twisted but almost beautiful trip into a mind seemingly haunted by inner demons. A middle eastern sample runs throughout and synths swim alongside with huge drums punching through to make for a violent but stunning soundscape. The short phrases catch you off guard in an unexpected but lush fashion, as the ambience draws you in.

Good Spells works in a unique studio setting where a chrome Airstream trailer has been converted into a recording studio. He calls it Spells’ Lab. He says “the studio is my haven and having such a strange place in which to work, I have no doubt, adds to the music in weird and wonderful ways.”

Already lining up his next release, which he is aiming to release at the end of October, Good Spells works daily at his craft and this release is a showcase for the sonic oddities to come. Be sure to watch the official music video here:

And stream the song on Spotify here:

Don’t forget to check out more Good Spells at www.goodspells.tv

Good Spells releases music on his label Magic Not Music, via label services company Subdust Music in the UK.