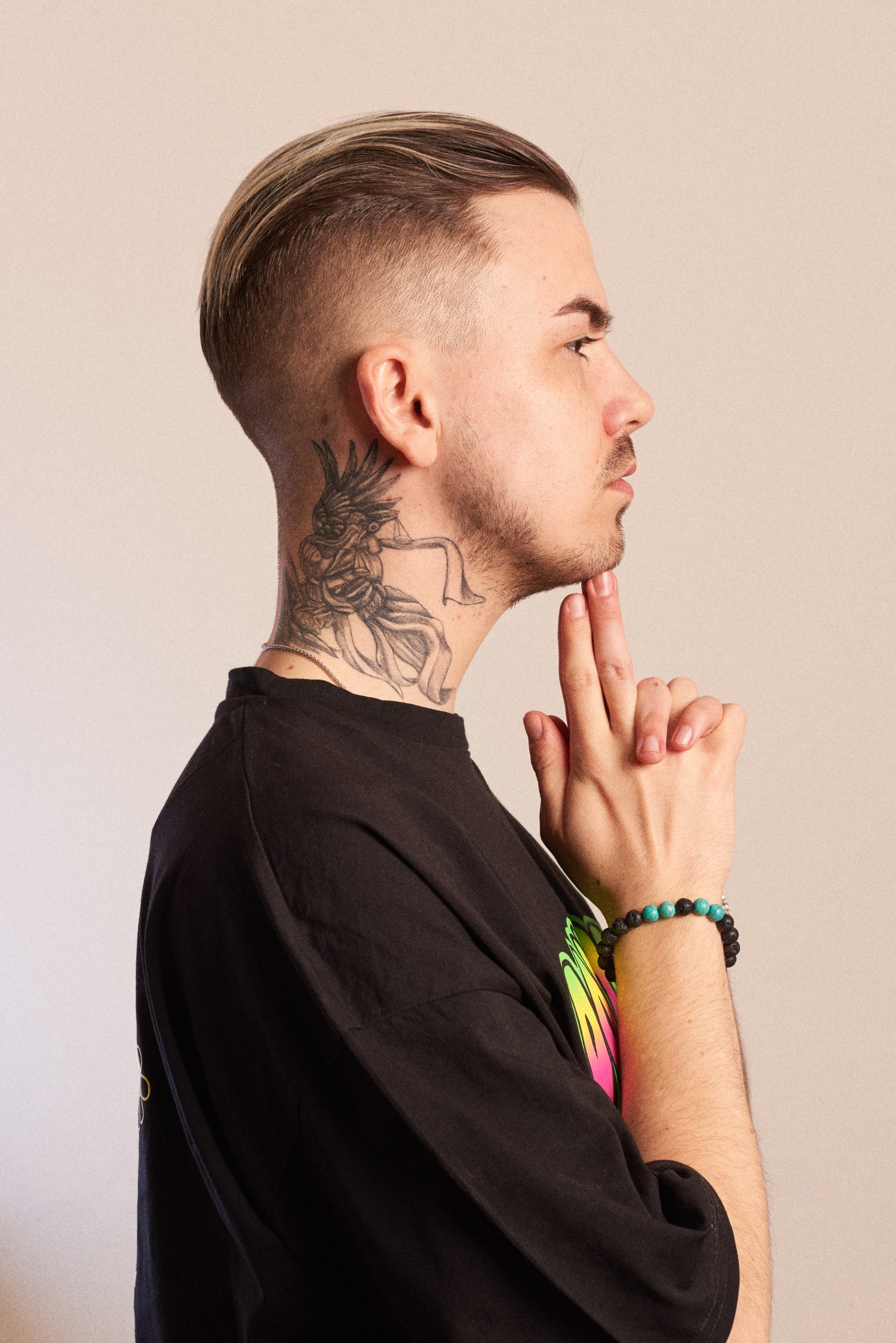 The United Kingdom is home to many talented musicians and artists. Aspiring to make an indelible mark in the cutthroat music industry is Lloyd Haines. The UK breakthrough artist has been working in studios across the country to refine his sound. Prior to his success, thousands have already witnessed Lloyd DJ alongside other artists,such as Charlie Sloth, Joel Corry, Sam Divine, Patrick Topping and more.. In the last twelve months, through sheer grit and determination, the young creative has been traveling all across the globe, racking up gigs in Croatia, Amsterdam, Budapest, and Ibiza, after being billed on festival lineups with names such as Claptone, Annie Mac, and Craig David.

Despite his current fame, the up-and-coming musician won’t be pausing anytime soon. For him, this is just the beginning. Lloyd is currently set out to release his debut mixtape entitled Matrix. The tape promises eight to ten tracks, all rich in vibrance in their progressions, combined with stellar drum work and hypnotic grooves underlying Lloyd Haines’ stand-out vocals. On his remarkably seamless transitions in energy, key, tempo, and style, Lloyd shared, “No genre defines me. I just make what I make and vibe with what I vibe with.”

On his forthcoming project, he confessed, “There’s so much to take in at the moment; life is crazy. It feels like I’m lucid dreaming through my creation process, and being able to work with such huge names in the game is a real honor. This tape sets the tone for the future embodiment of my craft. I’m putting my pen game to work each and every day and working with some of the best engineers around.”

Lloyd is also proud producer for each beat of  the tape , except for “Matrix,” which Cardiff creative,  Hefty “added some absolute heat on for a fire collaboration as the lead track to the tape,” the musician shared. “No Luv” promises exciting twists and turns, courtesy of the co-production of London based, 552, Haines tells us. Lloyd attributes the share of the engineering to Hefty, 552, Rob Small, and his long-time life mentor and good friend, Delgado.

Lloyd Haines’ most-awaited mixtape is due Friday June 17th , on his very own imprint Outlaw World, which has been releasing artists in the UK, USA, and even Nigeria, with the recent addition of afrobeat rising talent, Scotty. Meanwhile, the lead single, ‘Matrix’ is rumored to drop Friday 27th May. The trailblazing recording artist & producer has a lot in store for him in his booming career this year, recently announcing a residency for the summer in Greece.

When asked about his hectic rest of the year, Lloyd answered, “Nah, I’m not done this year. I aim to be one of the most prolific artists to come out of my city, so there’s another EP to specifically celebrate talent I’m working with from the States, a bunch of singles, and also a second mixtape coming before the year ends, entitled “LIFELINE.” I’m whipping up so many tracks a week that I’m sitting on a few albums worth of content at all times. Bowie said himself that artists need to be sat on 150 -ready to go -so I’m listening to the main man here and putting the work in. I’m working with platinum-selling artists on tape no.2. ‘Matrix’ is the gateway drug into a new-age psychedelic experience, with ‘Rabbit Hole,’ a cinematic and euphoric instrumental, bringing forward my production skills derived from electronic dance. I really wanted my versatility to shine through on this project, so I’ll leave you guys to be the judge of whether I’ve done just that.”

Haines  couldn’t be more excited for his fans and supporters to finally hear his mixtape, a solo project he proudly calls “his best work yet.” Luckily, there’s nowhere else to go but up for this talented fresh star.

For more information on Lloyd Haines visit his social media below:

For other articles like this check out: Rilla Da Goat New Single “Cheetahs” Is Catching On

Artist Maybach Stank Sentenced to 50 Years Behind Bars, but Never Gave Up