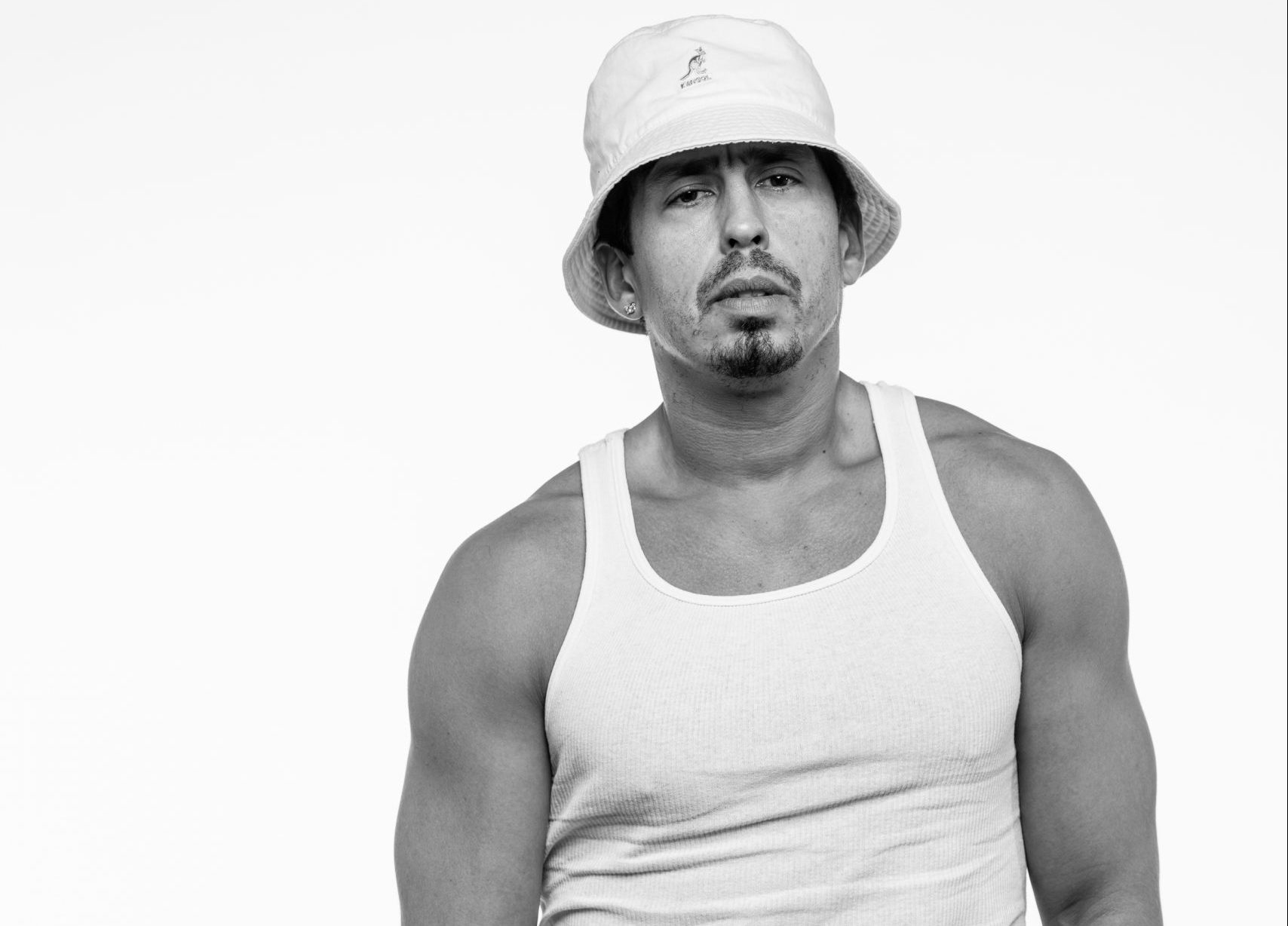 Up and coming pop artist Niño Brown has just released 2 separate tracks back to back. “Not the Same” on New Years Eve and “Hear and Now” on New Year’s Day. Both songs demonstrate a wide range of versatility and rest comfortably at opposite ends of the hip-hop spectrum. According to the artist both songs were a stretch for him as each song etched him a little further out of his comfort zone. ” My intention in starting this project earlier this year was to touch on experiences I Have been through and never felt comfortable exposing in my music, to take off my mask and show the world who I really am”, offers Niño.

No stranger to controversy Nińo Brown has no intentions  to send the community up in arms but there is a great deal of trepidation for any artist when being so open and honest especially when exploring new artistic endeavors. “It’s a small town and to an extent everyone knows each other so It can be a little over whelming”, said Brown. An Atlanta native, Niño recalls his early life running the streets and hanging with the wrong crowd. “I never wanted to be home or live a normal life, I fully bought into the street hustling mentality from an early age and made a lot of bad decisions as a result”, says Brown. Past transgressions aside, Niño serves up a slice of authenticity with a slice of clever wordplay and delivery that’s never sounds reheated.

Also Read: The Rising Musical Sensation of the music industry, Siahh is going to release three back to back albums in the upcoming year with sound and frequency unheard of by the land

The Rising Musical Sensation of the music industry, Siahh is going to release three back to back albums in the upcoming year with sound and frequency unheard of by the land