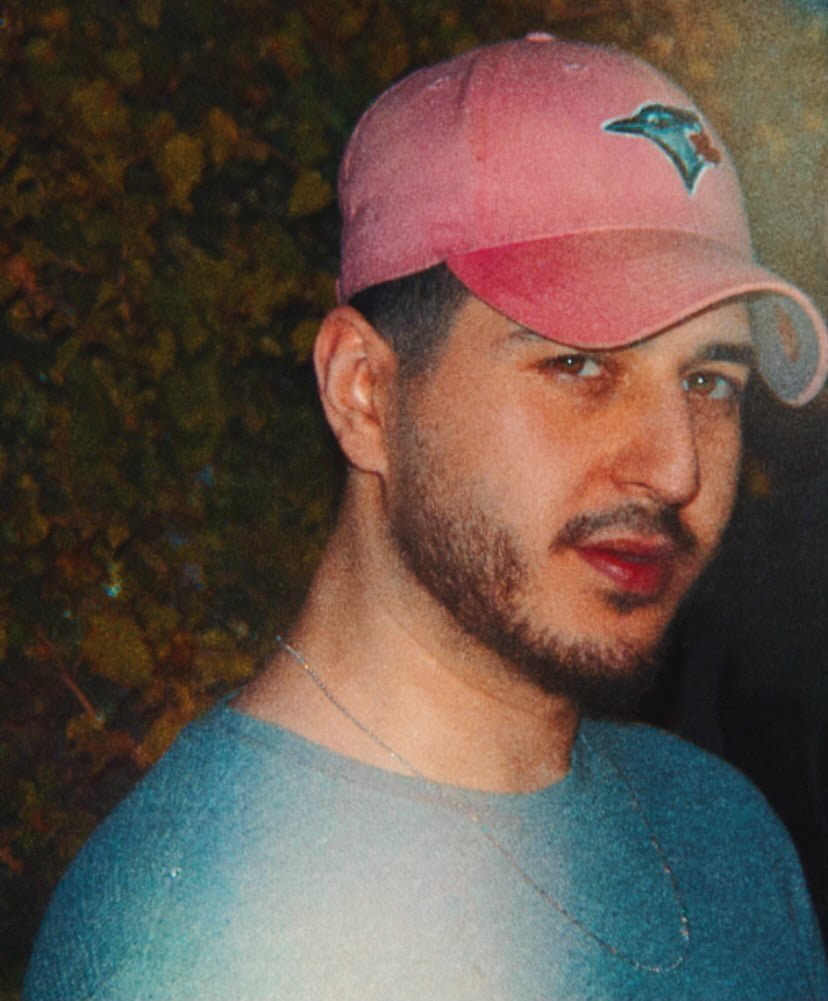 Rising Music Artist & Business Owner Aseeb Has been making a lot of noise lately. Aseeb has been making music his whole life as a way to escape from real life. The young CEO has many business ventures including his company “Hazara Holdings Ltd”. At a Young age Aseeb began getting into restaurants as a cook & From there on he realized that everyone always has to eat. ” Hazara Holdings” Consists of 14 business including Pizza, Shops, Restauarants, Hair Salons, and even car dealerships mainly based in Canada, The United States, Dubai, and Germany.

Aseeb admits that he is on a mission to bring back the old 2010 RnB Sounds with heavy hooks, and Cheesy love lyrics, but also in a updated fashion with 808s and drum sounds. When asked where woud he see his brand in the next two years his response was “Covid made me really start pushing my music & creating, If I Have Gotten this far in so little time I feel like the future has endless opportunities.

One of the key figures Aseeb Idolizes is James Fauntleroy. Aseeb began to explain that Fauntleroy is behind almost every RnB Hit you can think of. Fauntleroy will always be somebody he idolizes due to the fact that he is the one who got Aseeb into Rnb music. With such a great vibe & sound Aseeb has great chances of being very big one day, but not only in Music as his company grows bigger Aseeb just wishes to work on his art and sell his businesses. Make sure to be on the look out for upcoming music & events from Aseeb.

Boaz Lynn talks about how he helps personal brands!

Isaiah Brown known as GMF Rambo: Is Providing His Own Stimulus Relief Raffle For Those In Need