Upcoming Artist "ChrissyOG" Is The Definition Of Grind Hard 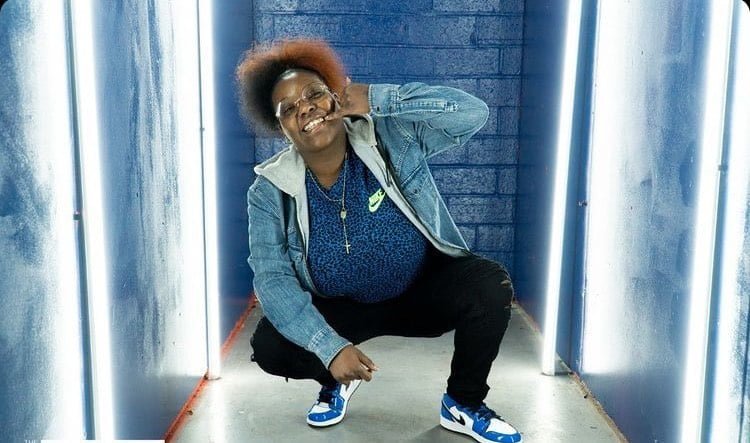 Christina Renee Mosley better Known as ChrissyOG is well on her way to the top! The Rapper/Songwriter from East St. Louis has been making alot of noise with her show appearances all around. Currently Affiliated with Numonie ENT LLC Chrissy sure does know how to spread her music the right way.

When We Asked Chrissy To Describe her sound her response was simply “My sound is unique definetily a product of where I come from” . For the past 8 years Chrissy has been giving St. Louis that turn up sound they want to hear, she further went on to say “I try to keep it unpredictable, I don’t want every single song to sound the same so I would say my sound is versatile”. Growing up listening to artists like 36 Mafia, Crime Mob, Unladylike, Gucci Mane, T.I. and Kevin Gates insprired her to focus on keeping her music very original, true, and fun.

Who are some talents you would like to work with?

We asked Chrissy Who are some talents you would like to work with in the future? Her response was “Teyana Taylor, Wale, Kevin Gates, and Young M.A.. Chrissy began to say artists like them fuel her drive to put her all into her music & grow every year. Despite having multiple artists she wants to work with it is one key artist that she considers to be her biggest idol, & that is Kevin Gates. Chrissy began to say ” I love his music, because it is very relatable”. Chrissy continues to say ” His growth alone over the last 10 years just speaks to the hustle in me”. Lastly Chrissy says “No matter what I am going through I put on a Kevin Gates song, and get up off my ass & keep pushing”.

Where Do You See Your Brand In 2 Years?

We asked Chrissy where she would see her brands growth in two years & her response was “I see my brand taking off & growing signifigantly”. Chrissy continues to say “I see myself traveling more, promoting in a big way, and networking with the right people to get my music heard all over the world”. With a response like that we see nothing but great things coming from ChrissyOG in the future!

Right now Chrissy is locking in as many performances as she can in Dallas, Texas to keep spreading her music. On March 27th Chrissy will have her first ever performance in Nashville, Tennessee at “The Ring Nashville” A big growing showcase hosted by Texas Trill she is very excited for that! Other than performances Chrissy is working on her next project called “As Quiet As It’s Kept” which will be dropping this summer. Stay tuned for big things from her. If you want to keep up with ChrissyOG her Instagram & also her music is all linked in this article.

Related Topics:upcoming artist
Up Next

Heat: On The Rise Artist That Is Putting Out Some Amazing Content For His Fans This Year

Rich Peso’s and Big Cade “Chop Chop” Is a Hit !