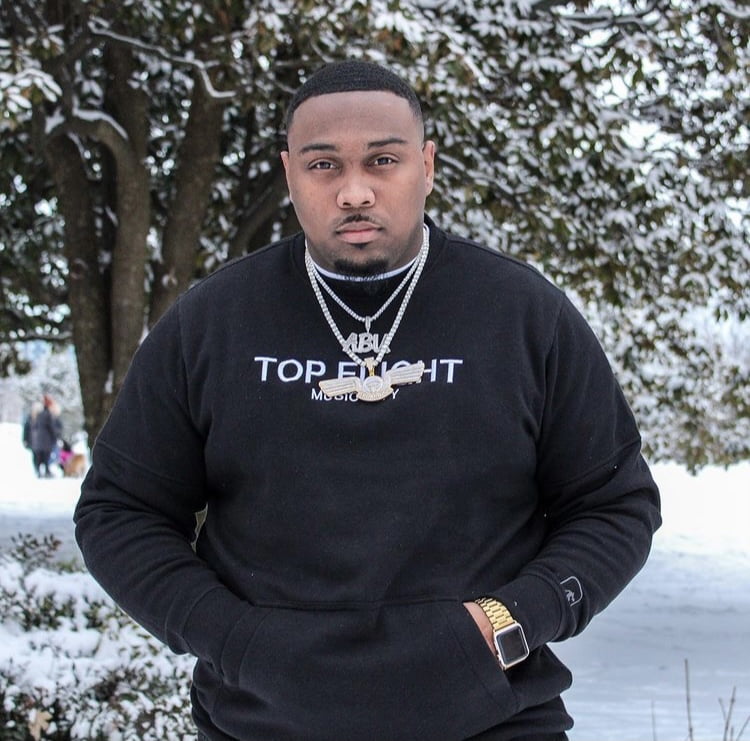 Rising talent out of Nashville, Tennessee Abu Da Don is an Artist, Radio Personality & the CEO of Top Flight The Brand an upcoming brand that caters to many different things. Raised in Bordeaux on the North West side of Nashville Abu’s love for music started at a very young age, as he started off playing the drums which later led him to pick up the guitar, and the alto saxophone. Music was one talent always engraved in Abu, but sports was also another as he dominated at a early age in basketball, baseball, and football. Abu has also done great things since the age of 15 hosting major concerts, parties, and school events. Currently a computer science major at Tennessee State University Abu wants to eventually develop a music-based application for independent artists from all over. Covid-19 has been a disaster for many people around the world, but Abu decided to take advantage of the worldwide lockdown & start taking his music career serious. Having close friends like upcoming producers SpiffyBoyDanny & Warren Kashh push him in the beginning it made Abu motivated enough to never look back. Abu’s Debut album “Quarentine Dream” which is out now all platforms was released on December 16, 2020. This album is filled with flavorful sounds & great collabs with artists like Tre Davinci, Lotis Music, and Lil Crimson. I connected with Abu to ask him a few questions.

Who do You wish to collab with in the future?

Lil Durk Or K Camp, if you ask anyone who gets in my car they will tell you those are the two main artists I will be playing.

Where do you see your brand in the next two years?

In 2 years I see us really taking off. I went out and made a studio in the crib, so the only
thing that can hold us back is ourselves.

Who is your biggest idol?

Biggest inspiration was King Von. I didn’t really start wanting to do music until I became a
Von fan. Listening and rapping evert word on Grandson and Levon James would always
get me in the mood turn up and have a good time.

We can all expect many great things coming from Abu Da Don here in the near future as he gets ready to drop his new album soon in the late spring/early summer time. You all can check out his latest project “Quarentine Dream” out now on all platforms & follow his instagram all linked below.

Nothing Should Stop a Determined Mind – Jwritezz