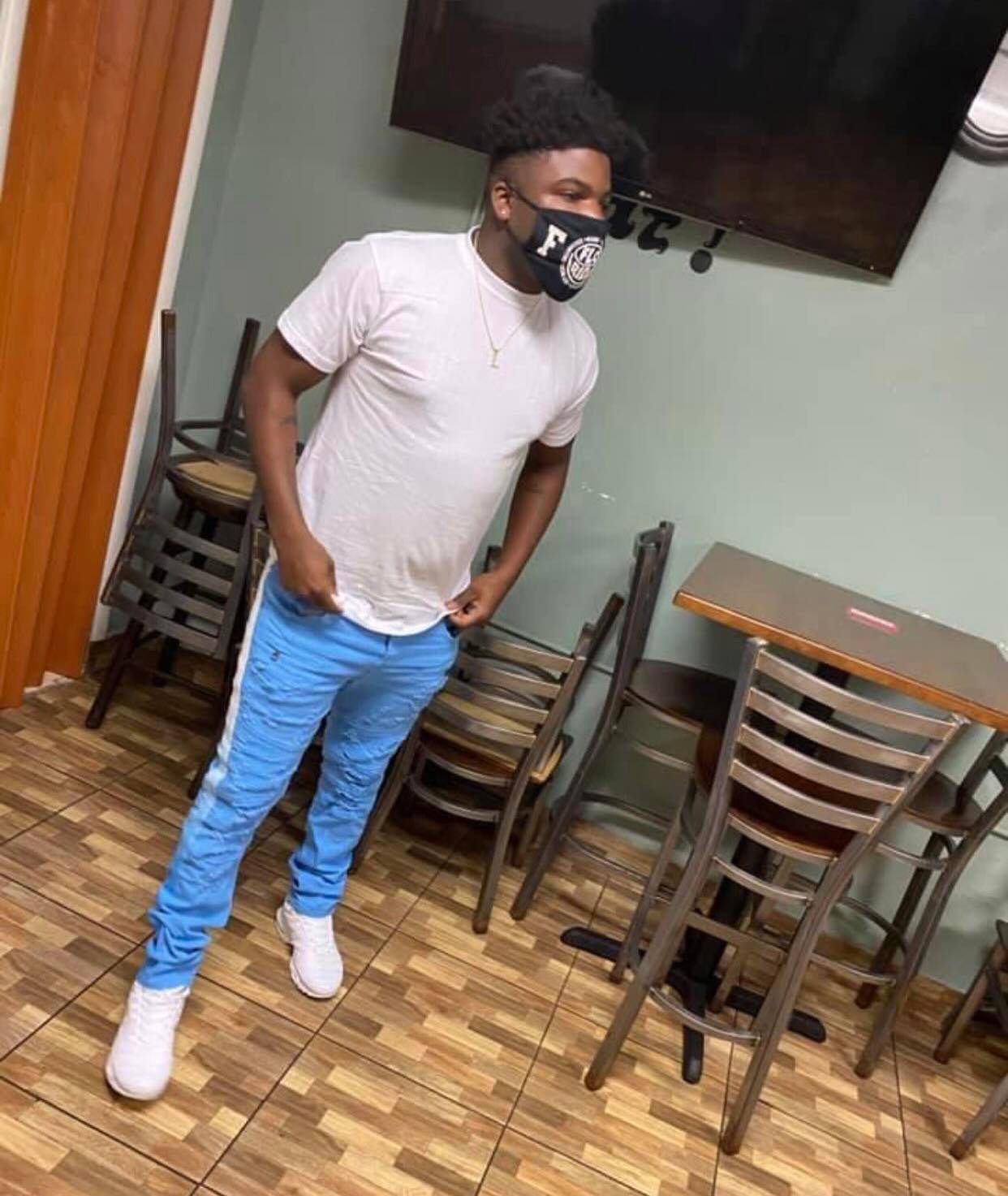 The realm of entertainment is one that has, up until this point, been home to a great number of such magnificent humans, particularly in the field of comedy, which, by the way, is generally regarded as one of the most challenging art forms on a global scale. However, it is the experts in the field, such as Leaps Comedy, who are the ones responsible for creating the difference that there is in the business in more ways than one.

While Leap was growing up in Homewood, he had a difficult upbringing there. After the death of his parents, Leap found solace in humor, which let him continue living. Not only did he want to make himself laugh, but he also wanted to make other people laugh. After working as a background actor in the movie “Get Lost,” he was eventually cast in a part in “The Island Boy Movie.”
All of Leap’s life has been one long battle, yet he has never given up and has always continued pushing forward. Not only does he make people laugh, but he also motivates other individuals to cope with difficult circumstances. He believes that one should never give up on their goals or their aspirations. What was a failure in the past might become a triumph in the present. Keeping in mind that his mission is to spread smiles, laughing, and enjoyment, he has unquestionably developed into a professional comedian with a high level of performance as well as a creative professional.