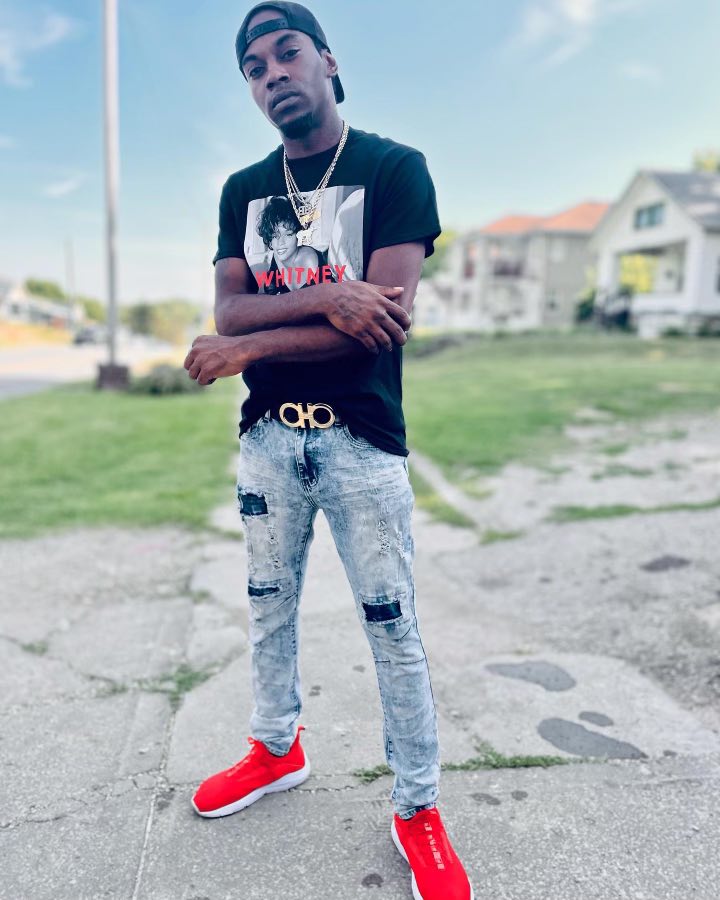 The upcoming rapper A-V was born and raised in Kansas City, Missouri. Since he was 14 years old, he has been involved in the music industry. He has always had a deep appreciation for creative writing, particularly poetry and short tales. He has performed at a variety of locations all around Kansas and Missouri.  He has sold 20,000+hard copies out of the trunk. He began taking an interest in music while he was in elementary school, but he didn’t become really motivated until he began going to his cousin’s home to record on cassette tapes.

A-V stands out from the crowd of other rap artists due to the fact that he is able to switch up his flow and is quite adaptable. Because music is such a powerful medium and might be of assistance to someone, he makes it a point to convey uplifting messages via it. A-V cites musicians like as 2Pac, Biggie, Jadakiss, and MAC Dre as among of his primary creative influences.

A-V is now expanding his career to include acting, and it won’t be long until you see him on the big screen. It was recently announced that he would be appearing in a film with Fredo Starr and Sticky Fingaz, two members of the iconic rap group Oynx. The title of the film is One Mic, and it will be available on Amazon and Tubi in the next year.