V-LO The Maestro: An Industry Mogul Who Can Do It All 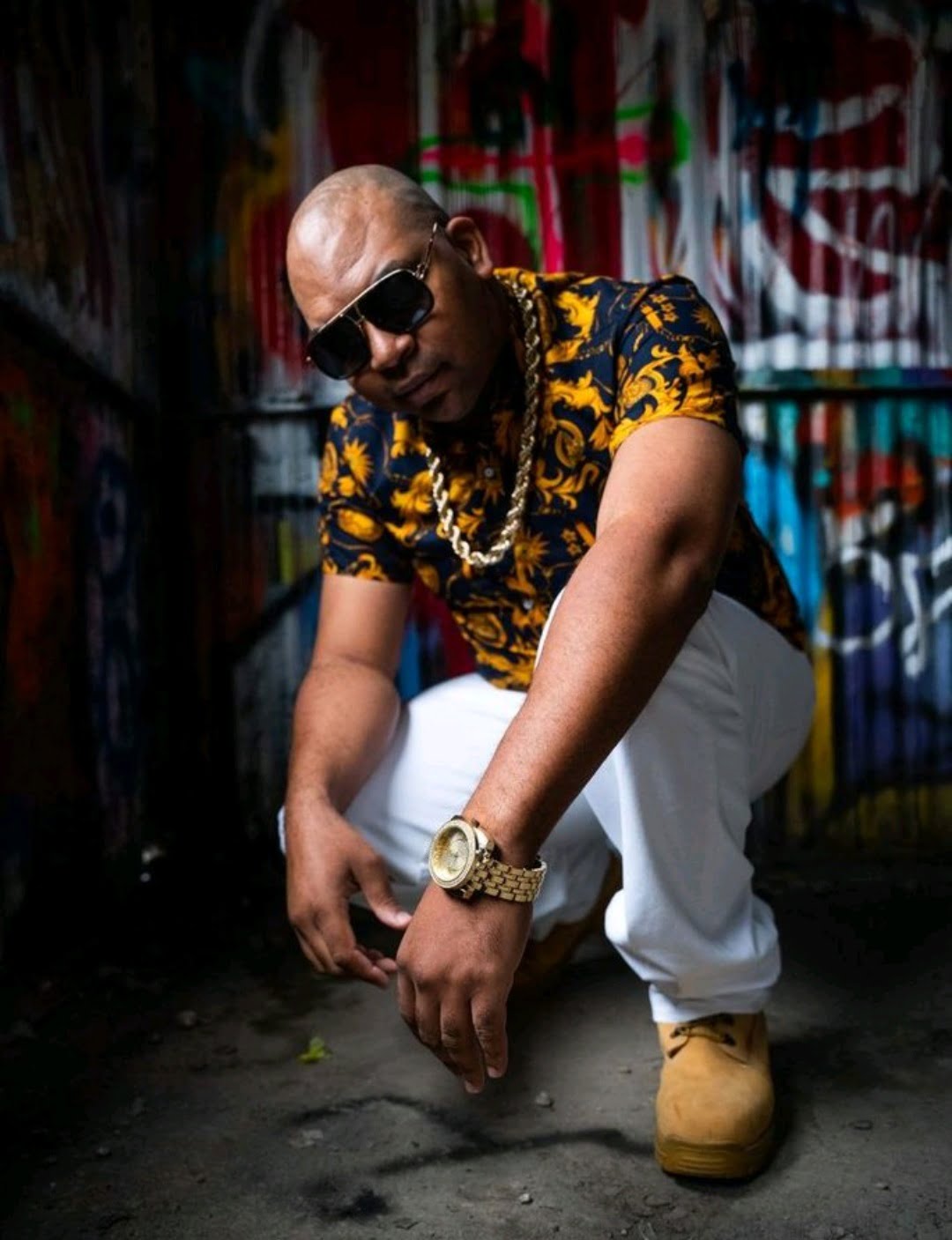 Vernon Wiggins better known by his stage name V-LO The Maestro is an on the rise recording artist. He started his career in 2011 as an entertainment manager for several other artists. He enjoyed taking part in artist development. Since he was around music all day he actually ended up wanting to become a recording artist for himself and not just playing a role behind the scenes. Not only did he just into recording music, but he also jumped into acting as well ! V-LO has seen much success since beginning his journey. He has gotten the chance to collaborate with Kevin Gates, Young Buck, Project Pat, Just Brittany and many other successful and well known artists. He has also worked with the some of the industries best producers such as Ronnie King, Scoop Deville, Lewis “Lou Dog” Richards. Haven J and many others.

Although he has already accomplished many goals the journey has only just begun. Recently he was featured in a film that started Momma Dee and Pokey Bear who are both well known throughout the industry. V-Lo The Maestro is ambitious and a go-getter. His hustle never ends. He wants to achieve pure excellence within his career. Right now he is focused on a movie soundtrack for his first film that he will be executively producing. It’s an exciting process. He states “I have learned to never give up and go for what you believe in no matter the situation. There has been many times where I wanted to quit and shut everything down but I always told myself that if I quit now everything that I worked hard for will be lost. I motivate myself every single day to keep going. “V-Lo The Maestro will definitely be a household name as he keeps achieving his goals.

How Sonia Gangar Started And Grew Her Wedding And Events Planning Company, Chic Events By Sonia

Officalpeanut: Has Became A Popular Influencer Since The Pandemic Hit