Victor Hugo Almonte Jr. otherwise known as Famousvicz is an up and coming independent 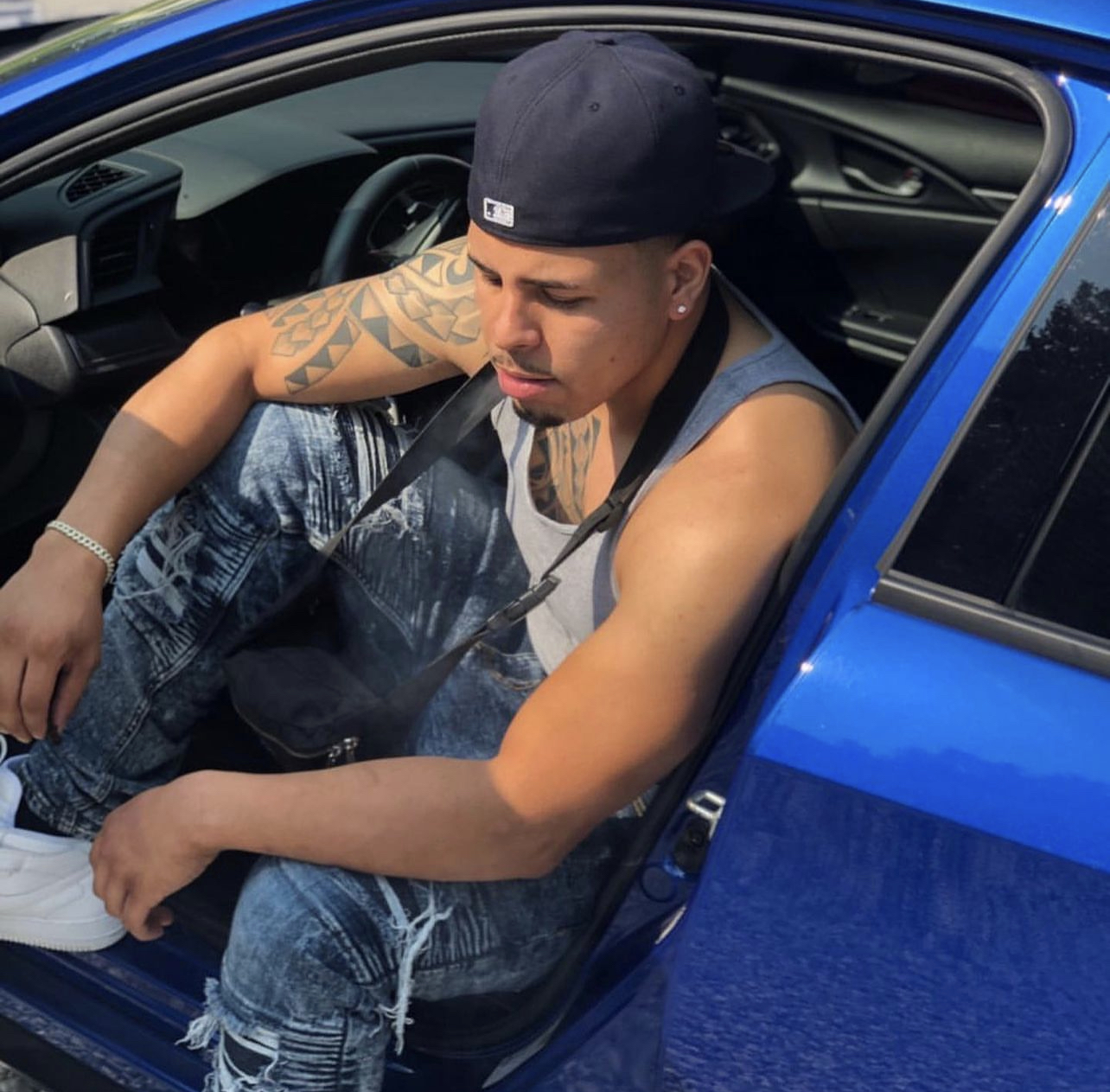 artist born in Florida but moved to New York growing up and later Cleveland where he currently resides. It’s been a long journey of ups and downs for the creative, but one thing has stayed true in his life, music.

The now artist began his career as an engineer but quickly took that a step further and started developing songs of his own. Famousvicz wound up making his debut on streaming platforms back in 2018 and has spent hours on end in the studio practicing his craft since.

Earlier this year, Famousvicz dropped his popular song with BIGCASHOUT called “Grind Mode” and is finally ready to follow up that with a new EP. The creative told us in an interview that the brand new EP will consist of 5 songs and will be released on September 1st. Famousvicz is excited to show off his versatility and down to earth lyrics on a project he’s been working long and hard on.

The Florida born Dominican artist has his latest single, ‘Grind Mode’out on the music platform, Spotify with a dope. His popular releases are Talk (2022), Catch me in the trap (2021) and many more. The singer is also available on SoundCloud, YouTube and Spotify as well. Check out his latest tracks on these platforms.

Victor dived into the world of music right from his early years. He was just 20 when he began making this stream his full time career. Famousvicz picked up a lot of information about music by watching YouTube music videos.

This EP marks 1 of about 10 Famousvicz suggested he’d be releasing in the near future.

Faaxy : “I was like an old laptop with too many viruses”