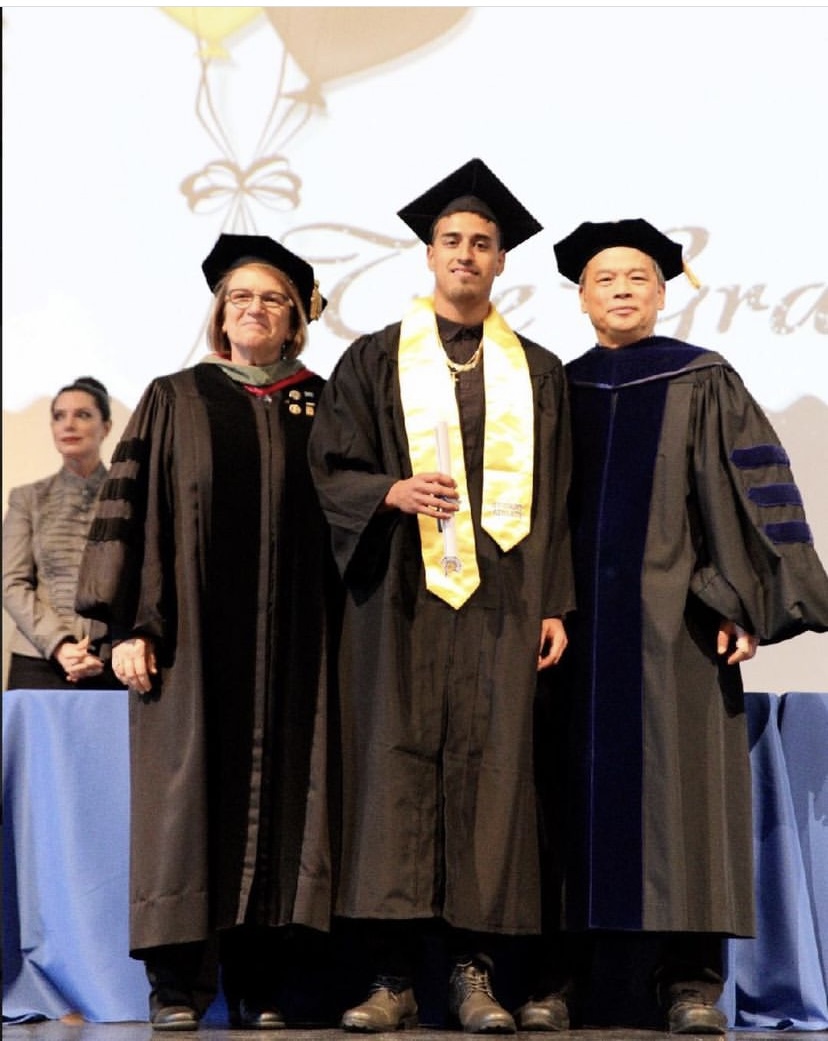 American professional soccer star and entrepreneur, Victor Parra is a face known by millions. Parra has played soccer and lived all over the world. However, there is one impressive accomplishment that is not so well known about the star.

In his college days, Victor Parra became the first ever Latino in NCAA and school history to be awarded Valedictorian. His teachers and indeed school mates were quick to notice the work ethic and extreme focus that Parra possessed and this helped him to become recognized as the top student in his class. He received a full ride scholarship to play soccer at San Jose state NCAA division 1 school. San Jose State is a prestigious university in the heart and soul of Silicon Valley, which is one of the most affluent areas in the USA and even the world.

Despite this success, many are surprised to find out about the humble beginnings from which Victor comes from. His early life was not so easy. Victor grew up in a one bedroom home with a single mom and his 2 sisters. His father wasn’t in the picture and he didn’t have a lot of family members around him. During his younger years, his mother suffered periodically with her health and this resulted in Victor living in foster care group homes for a couple of years. However, determined as he was, Victor focused on his progress in soccer and needless to say this focus has served him well and helped him to stay on a path of success. He was the first member of his family to graduate from college.

Speaking about the Valedictorian award and heading off to college on a full ride scholarship, Victor recalled ‘’it was a great time, my family were very happy with me. Here I was just a kid moving to the other side of the country, pursuing my goals and going to college’’.

What advice does Victor have for any student who wants to become Valedictorian or successful like himself?