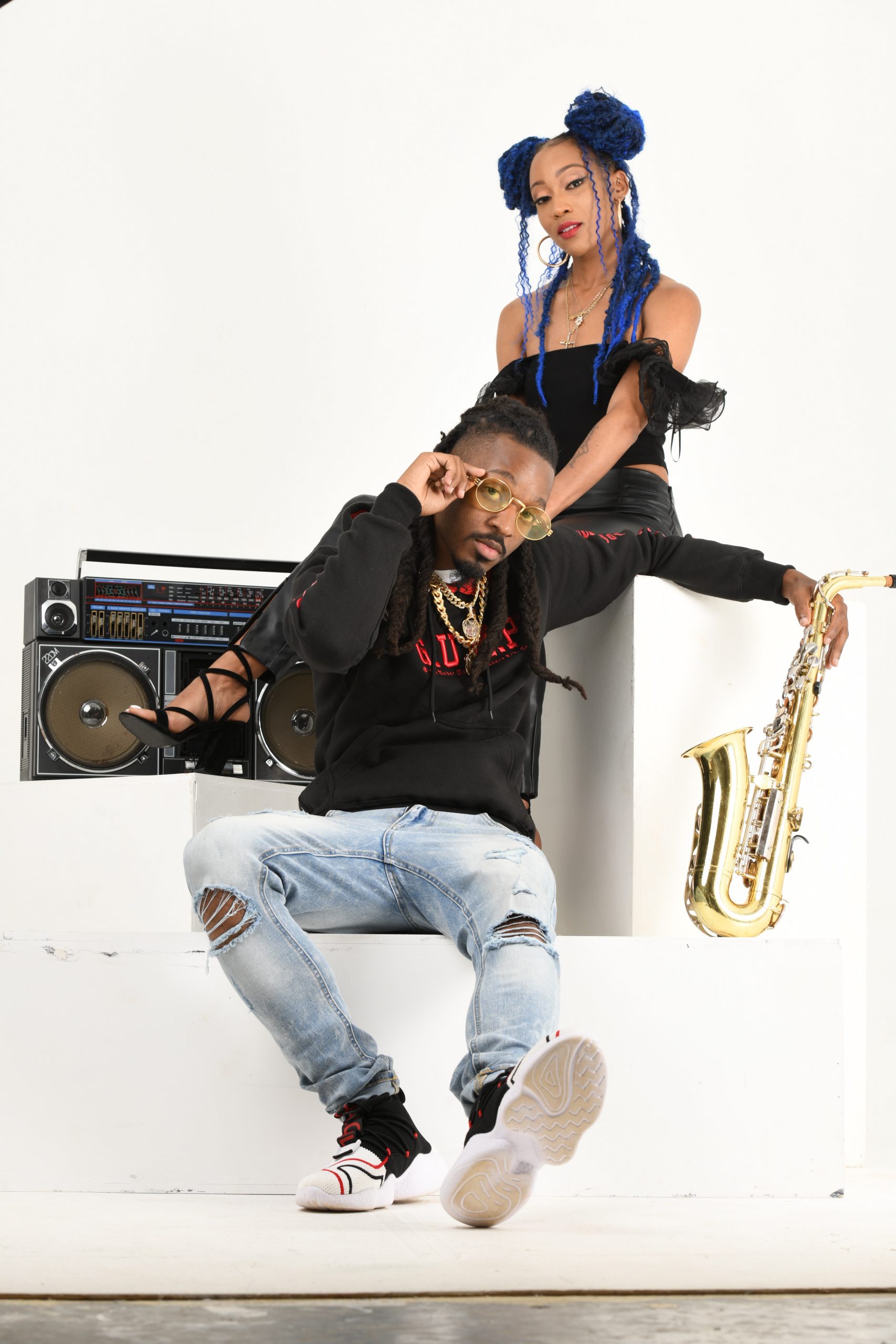 Most people don’t believe Vigilante when he said that he wrote Fly Away back in 2014. As a student at SAE vigilante found himself in the studio every day. This song was very special to him and at first, included no feature. After a class trip to James Brown engineer studio vigilante was faced with a tough decision. This decision was to call the song finished or continue to work on it. The advice given by the engineer pushed Vigilante in the direction of calling it quits with the song. On the car ride back to the school Vigilante was hit with an idea of what he could do to make the song better and he added her to the song. Her name was sharita. Unfortunately as beautiful of a voice as she had the music status/profile didn’t match and vigilante did not want to drop the song to deaf ears. The song sat as a reference track for years until one day during the pandemic vigilante noticed the shift in the acting community and decided not to play with his musical talents anymore and release this single. Dondria played a major role and her vocals are almost the exact same as sharita but with a slight twist. Dondria and Vigilante both respect each other artistry and have a great working partnership. After dropping Fly Away every radio station, blog site, article, magazine act… picked up the single and drove it to get over 90,000 streams on Soundcloud in one week. Every movie and tv show approached vigilante about having the song featured and it even became the Outro to the stage play Go Back and Get God. The expectations for this single are high but both dondria and vigilante are confident in bringing that plaque home along with a grammy.

Tune into Vigilante’s Instagram account @Vigilantelom for inspiration and to keep up with everything in his career. Also, follow him on Snapchat and Twitter @VigilanteLom to keep up with how you can contribute to his community acts. If you want to catch up on all of Vigilante’s music, interviews, promotional visuals for his upcoming movies, and advice on how to make it in the industry on his YouTube atÂ Youtube.com/VigilanteVisuals.

In the acting world Vigilante is known as Remarcus Steele. Here’s a link to keep up with his movie and television credits

EPIC: A STAR IN THE MAKING