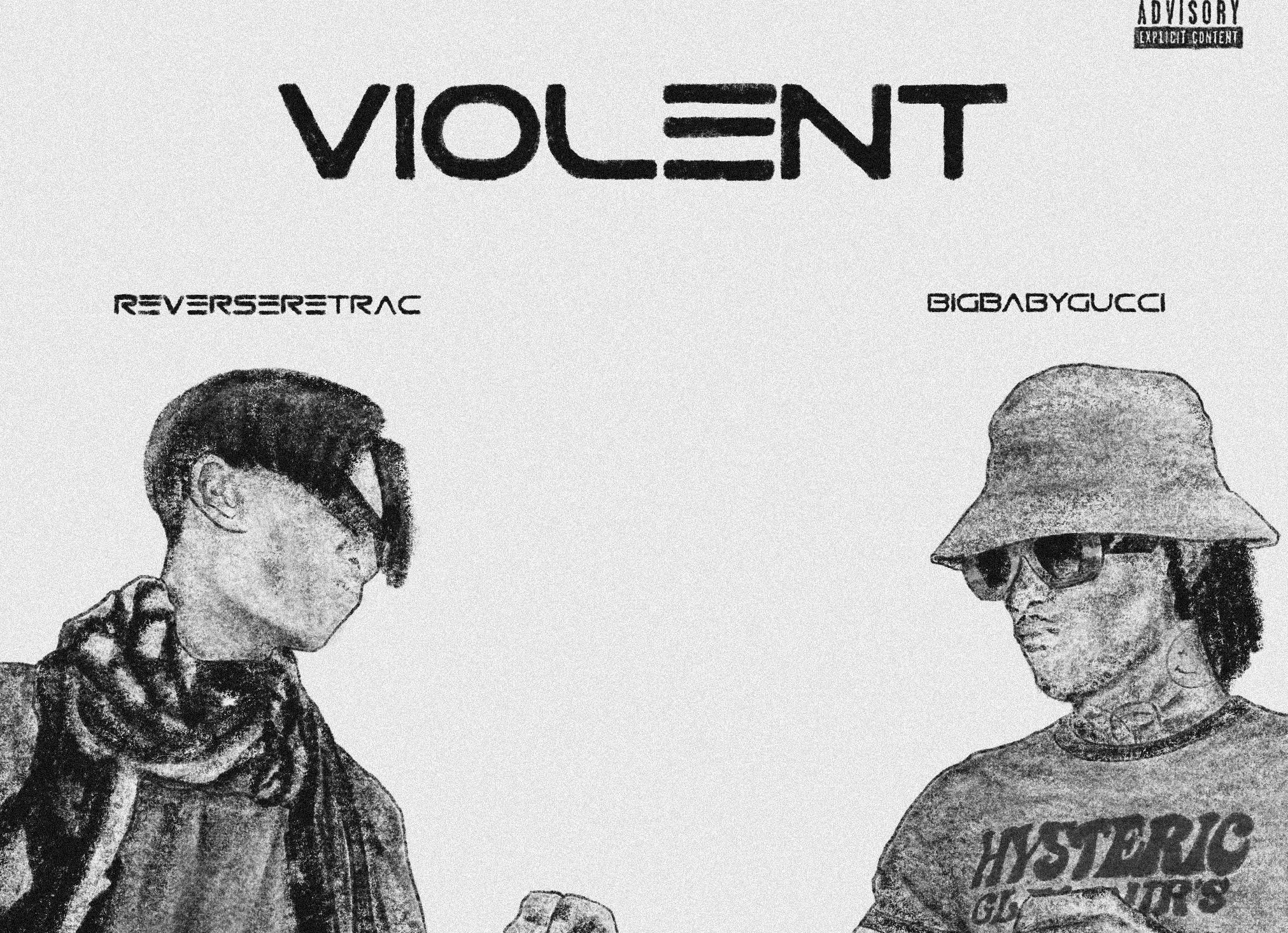 Montreal artist ReverseRetrac announces an upcoming collaboration with the underground veteran, BIGBABYGUCCI. Sure to keep you on your toes, this track showcases the unique sounds and deliveries we’ve grown to expect from any instrumental either of these artists touch. It’s the song you’d want playing if you were walking out into a boxing ring, getting ready for a night out or trying to hit a PR in the gym. The track is set to release November 26th, once you give it a listen you’ll see why we need more music from both of these genre bending artists.

ReverseRetrac is an upcoming artist out of Montreal Canada. With his ﬁrst and only four releases coming out this year, he’s made a promise to go hard for his supporters and ﬂood us with unique sounds now that his rookie season has come to an end. Each of his four tracks he’s delivered to us already have been completely diﬀerent genres and styles as he showcases his inherent versatility. Reverse stated that he plans on continuing with this abstract style, but his upcoming releases will truly showcase his sound and style he’s crafted.

“The word reverse by deﬁnition means as diﬀerent as possible. My music is diﬀerent and I plan on keeping it that way. It may not be for everybody, but I love it and I hope some of you will too”.

The wisdom of BIGBABYGUCCI y’all, as presented for your perusal on the song “Red Jag,” from his latest release “Soda & Syrup.” It’s hard not to be in my feelings when listening to BBG. It’s no fun to talk down on a young man succeeding in the cutthroat music game. Maybe it’s fun for the readers when cynical middle aged critics stand there yelling at clouds. “In my day rappers used to rap, not sing! They used to actually have something to say!” Well there’s two myths we should bust right now. I remember KRS-One singing on the title track of “Criminal Minded.” Plenty of rappers crooned for fun. Sure they didn’t do it all the time for a whole LP but it wasn’t entirely uncommon to hear it done. Second of all there have been PLENTY of rap songs about nothing. What’s “Rapper’s Delight” about? How fly they are, how cool they look, and a little segue into how bad the food is at a friend’s house. It’s not that deep or profound. Let’s be real.