What Challenges Artist Da’wan Gold, AKA Goldenwhan, Overcame While Building His Brand 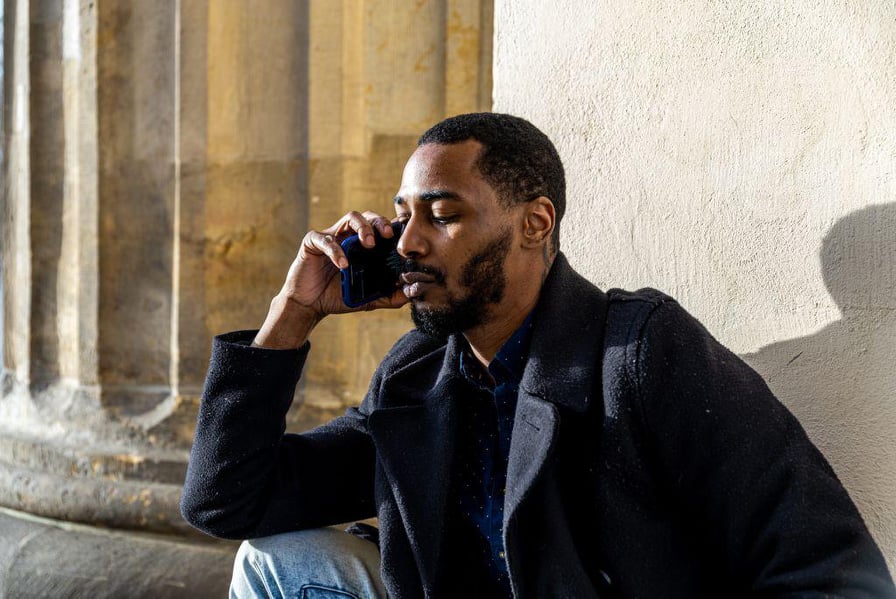 The music industry is one of the most oversaturated sectors in the world. It’s no surprise that new artists experience trouble when starting and creating a name for themselves, among many others.

Da’wan Gold, aka Goldenwhan, knows how challenging it can be as a new artist, especially since he went through the same process himself.

Born in Boston and raised on a farm in Georgia, Da’wan is a songwriter, lyricist, poet, and producer. He decided to start a career in music after he exited army life which later gave him post-traumatic stress disorder (PTSD) and traumatic brain injury (TBI).

As a way to cope, Da’wan turned to music where he channeled his experiences and hopes to teach others about how music can also be used as therapy. ..

So far, in his career, the biggest challenge for Da’wan has been building momentum, consistency, and being taken seriously by others in the industry as well as his audience.

As a response, he has been working to overcome these pit stops by constantly recording music, working with other producers, and releasing content every month.

“I stand behind releasing my music and watching the process grow. One of the biggest accomplishments for me. I’m really happy about the journey I’m on,” he said.

He added that, as a war veteran, Da’wan is more focused on building a legacy rather than gain fame for his music.

Giving Others A Voice

It was through music that Da’wan found a way to cope with what he went through during his time in service. Now, he plans to be a source for information and serve as a voice for those who aren’t able to speak for themselves.

“My goal is to speak to as many people through music and art as well as show them that your trauma doesn’t define you. I’ve used my trauma to inspire others and create a new life. Which I didn’t think was possible at first,” he said.

Da’wan added that he’s been working positively to move forward and create light for others to follow. And to show that he’s willing to give people a voice, he also said that he’s open to collaborating with people who know what it’s like to be in a bad headspace.

“I remind my peers that we all have been in a rough place. I believe sometimes we just need to vent and be heard, that allows release and growth,” he said.

Find out more about Da’wan Gold, aka Goldenwhan, through his Instagram or Twitter accounts. Or visit SoundCloud or Spotify to listen to his music.