What Inspired Arvin Khamseh to Get Into the NFT Industry

How to start my own PR company?

Discover How Payge Kerman Is Linking Business Ideas And Goals To Action Through Wink Digital.

Marketing Music On The Verge Artist 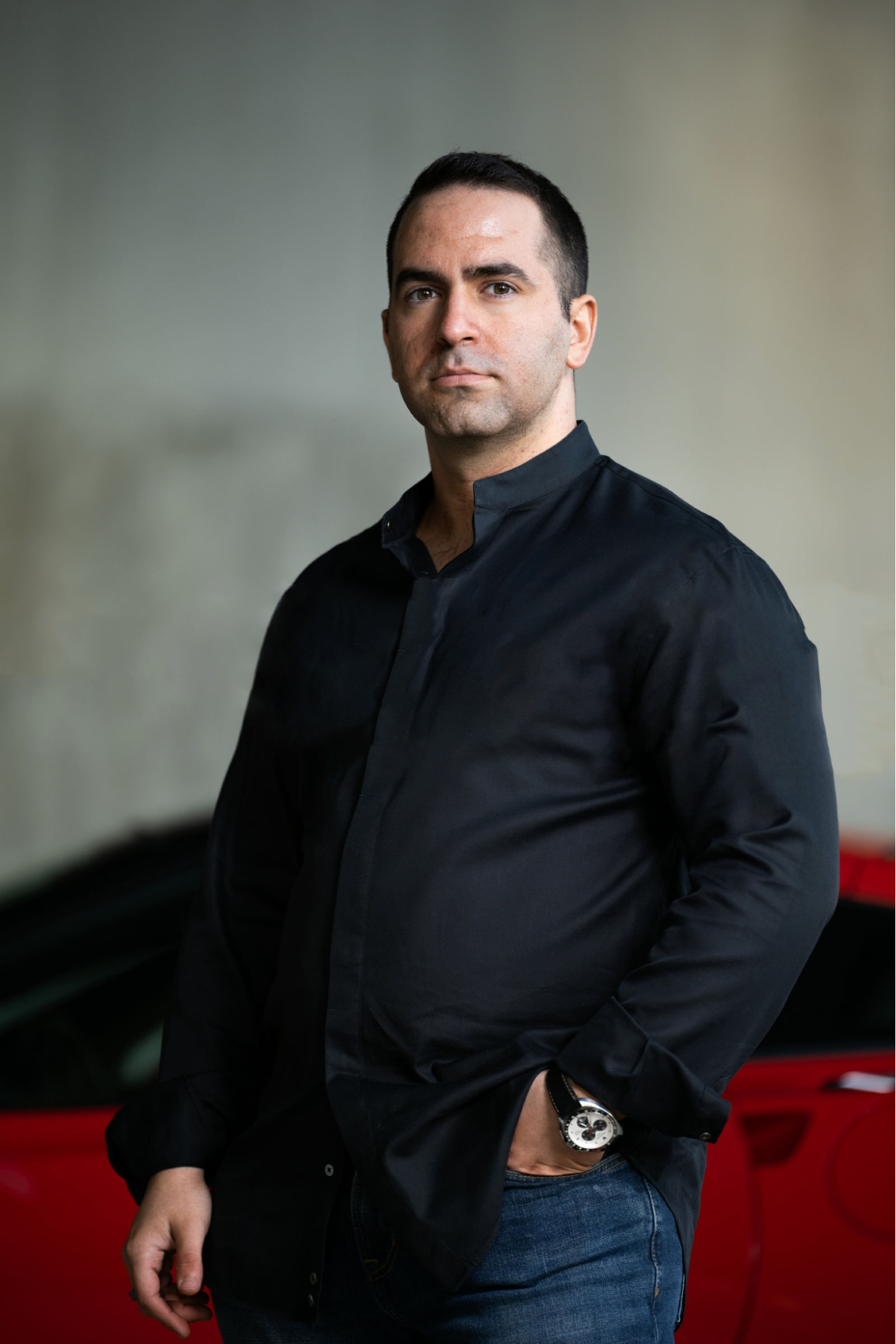 Arvin Khamseh has been in the marketing industry since 2012. But apart from that, he’s also been at the forefront of new tech trends. He’s tried different technological developments such as biohacking and internet marketing. Now that the NFT industry is taking off, he’s one of the few established thought leaders within the NFT space.

Eventually, he founded his company called “Sold Out NFTs.” Under his leadership, the brand helps artists and major companies to sell out their NFTs to the market  – make sure you check out his thoughts at Twitter.

His two largest projects at present are Sands Vegas Casino Club and Women of Crypto, which have both sold out their NFTs under his guidance.

A Love For Art

It was on November 12, 2021, that Arvin’s NFT brand officially launched. He got the inspiration early in 2020 when he and his sister began studying the NFT trend and invested in cryptocurrency.

“I helped a crypto company establish its presence on Youtube. In late 2021, I helped an artist sell out NFTs using Twitter ads and the knowledge I had in marketing stock for public companies—this was the beginning,” he said.

Aside from seeing the potential in the industry, Arvin’s love for art and daily interactions with artists is what pushed him into the NFT industry. Now that he’s an established name, he hopes to guide them in building a community behind their artwork and earn from it, bringing more creativity and evolution to society than before.

“I’ll be at the forefront of helping artists make a living and never worry about going after their dreams. As for large companies, I’ll help them strategically get into the NFT industry to maximize their revenue and make their community larger and more engaged than before,” Arvin said.

Becoming an Authority on NFTs

Despite his short time in the industry, Arvin has consulted with more than 300 NFT brands and has partnered with Reddit, Twitter, and Quora. He is also becoming a credible source on the topic as he’s a highly sought-after guest in events that discuss the NFT industry.

Apart from furthering his career in the NFT space, he also has several relevant plans for Sold Out NFTs. One of them is to be the go-to consultant for public companies who want to roll out NFTs as a part of their business.

He also wants to be part of the top 10 brands on Opensea and Magic Eden so more clients can book him for consultations.