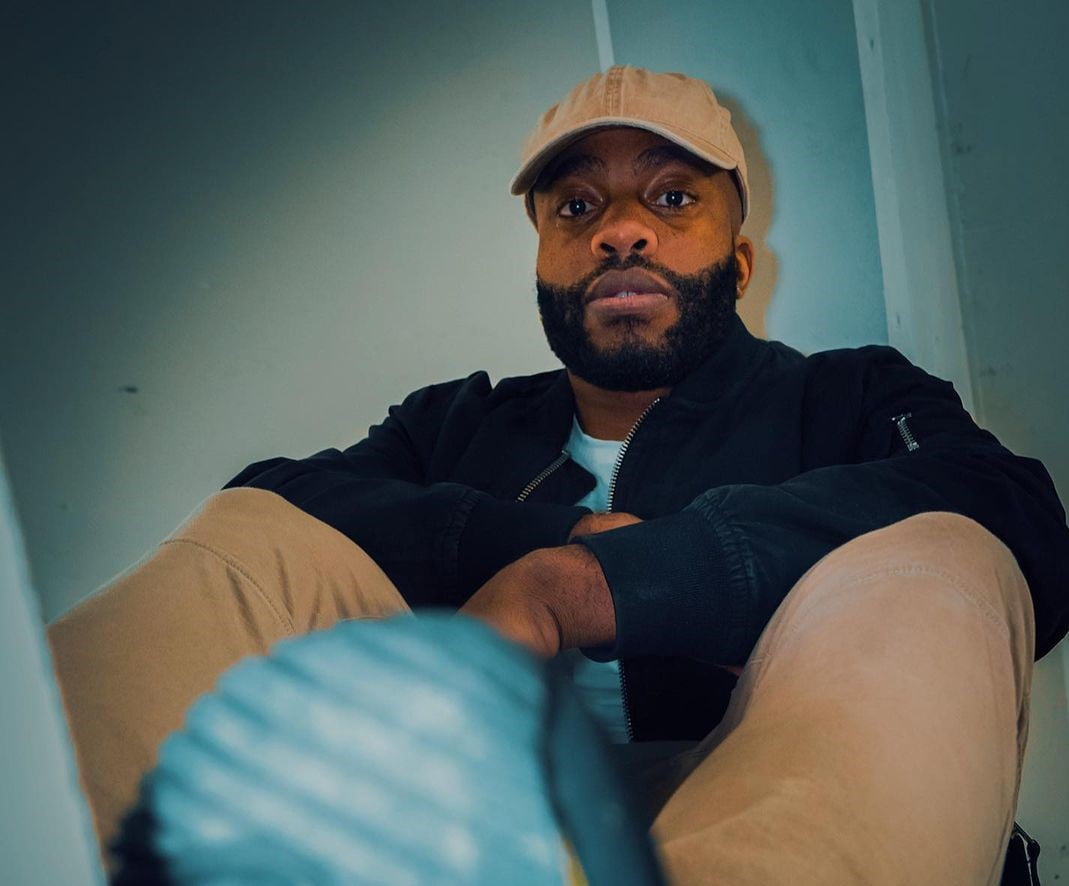 Prince Nigma, or P. Nigma, is a digital content creator who also plays other roles in establishing his personal brand. He is a business owner, a podcaster, and he makes music, something that he’s always loved ever since he was a child.

After realizing his love for music, P. Nigma started making his own in late 2019. He eventually felt like he found his voice and sound in the hip-hop genre.

“Music is one of the few subjects that bring people together regardless of genre. I always felt like music connects to people at a personal level whether it’s emotionally or culturally,” he said, explaining how music inspired him to go down this career path.

On June 4, P. Nigma has a song called “Not Impressed” which is a fast-paced and energetic song that speaks about not being impressed by the superficial things in life.

“When I first found the beat, it was an amazing sound and I connected with it immediately. I was practicing writing for other songs but this song just spoke through the minute I heard the beat. Usually, it takes me time to find out when I need to write for songs especially after hearing multiple beats but this song was just easy for me to flow to and what I needed for a summertime jam,” he shared.

P. Nigma is now working towards relaunching his store and putting out more content or podcasts, as well as releasing more music. He’s planning to at least make two more songs before the end of the year.

Even though P. Nigma has just started making music recently, he has already gained fans who have recognized his skills and talent as an artist.

“Thanks for supporting me this far and I’m still grinding my way to being a well-known digital creator,” he said.

And to those that he has inspired to pursue their dreams in music, P. Nigma encourages them to believe in themselves and that they have what it takes to reach their goal.

“I remember reading somewhere that ‘there are people out there who are half as talented as you and ten times way more successful than you because they believe in themselves,’” he said.

He added that the reason why this quote stuck with him is because it explains the difference between talent and passion.

“Many people are talented but the people who are obsessed and passionate about their careers become more successful,” he said.