What Made Bryan Arion a Hollywood Sensation Despite All the Odds? 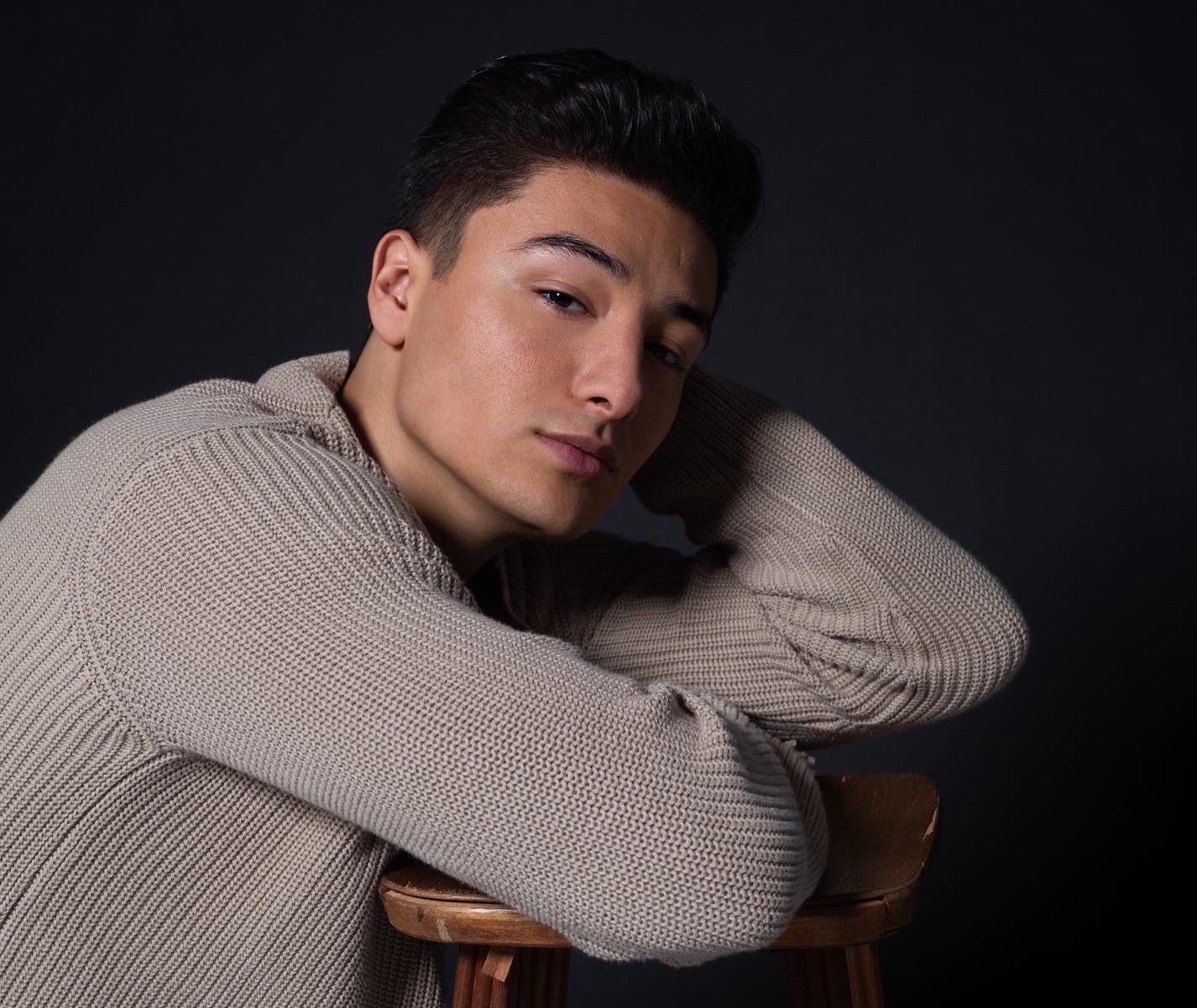 Even though dealing with mistakes and setbacks might be difficult, life always teaches us valuable lessons. All you need is the bravery to take on these difficulties, the determination to absorb lessons, and the heart to stick with your goals. Actor and musician Bryan Arion is of Mexican descent and resides in Los Angeles. His road to success in the present is an inspiring example of resiliency and the will to succeed in the face of obstacles. Bryan’s family was left living in continual terror as a result of this incident. Bryan tried to make his family laugh by playing out movie sequences or performing for them in whatever manner he could to provide them with a method of escape from the sorrow his family suffered.

The Acting Career; How It Took Off?

Bryan had to choose between a career in acting and one in the MMA industry after high school, and he has loved every minute of it. Bryan has been in several music videos, advertisements, and TV episodes since he started his professional career, including Selena the Serenade, Selena the Younger, NBC’s Days of our Lives, Michael Bay’s “The Last Ship” on TNT, and 5 gum.

Also Read: OR GOLAN is Igniting the Electronic Scene

Bryan’s motivational story of perseverance, grit, and “rags to riches” is moving and above all inspirational. Now that he is in a better position, he utilizes his voice to encourage perseverance, help his family and community, and promote his knowledge around the world. He claims that his ultimate objective is to use his knowledge to assist citizens of his nation while also encouraging and supporting other immigrants and anybody else with similar aspirations.

Bryan was born in Chilpancingo, Guerrero, Mexico. (Mexico’s second poorest, most violent, and one of the world’s most dangerous states) He is from a very poor, violent, and dangerous area. When some members of his mother’s family attempted to quit the cartel, it threatened to have them put to death and beheaded Bryan’s grandmother’s father in front of the little girl, who was just 9 years old at the time. Some members of his mother’s family became victims of the cartel, while others were forced to join competing gangs to defend themselves. All of this made his family constantly afraid, and as a way to cope with the trauma they had experienced,

Moving to The States

Bryan would continuously act out movie scenes or perform in front of them to provide some sort of “escape.” After some time, Bryan’s mother was able to take him and leave Mexico when he was just 5 years old. They were permitted to move to the US and settled in a little town in North Carolina since his mother’s mother’s distant kin lived in the area. Even though the place was light years superior, they had to deal with new problems. Bryan encountered prejudice and discrimination as a result of his appearance and speech.

Thanks to his mother’s grace and love, who always wanted him to have a better life/upbringing than she ever did, he was able to be raised completely immersed in the art of theater, doing plays, and learning how to play the guitar and piano because he was now in a much finer region than Mexico. He rapidly realized the necessity to defend himself and found his second love in MMA (jiu-jitsu and Muay Thai training). They both ultimately became citizens of the US, and now they annually go back and forth between Mexico and the US to stay in touch with their heritage and never lose sight of the things that gave rise to their current way of life, culture, and genealogy.