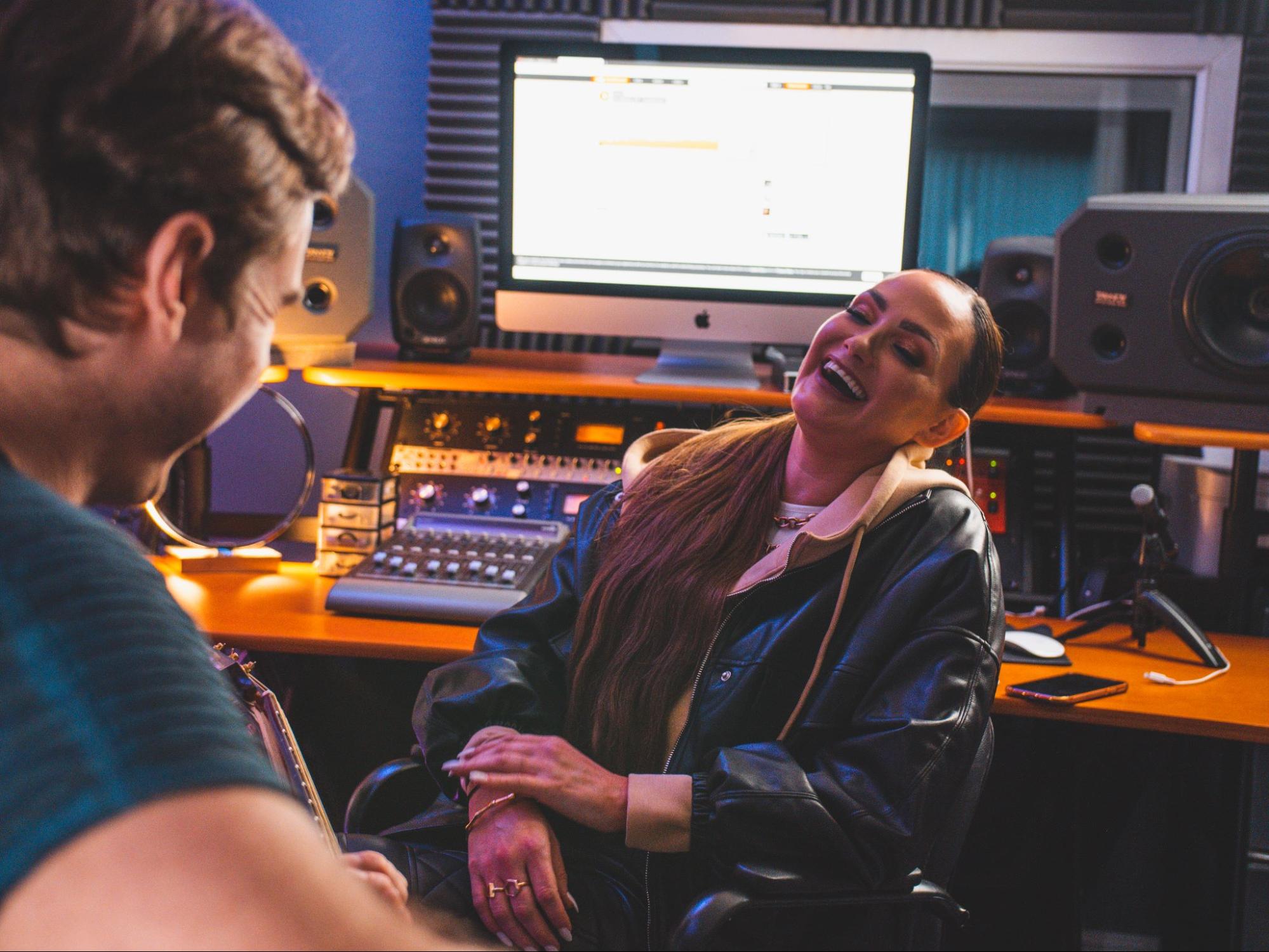 Esmae is an independent, self-funded artist who has just released her debut single, “Oughta Know” from her EP “Do Better.”

Her new single has garnered thousands of streams and is also supported by BBC Introducing, thus making it an even sweeter accomplishment for the up-and-coming singer-songwriter.

Oughta Know is a sassy slice of pop that features a polished production, strong vocals, and an undeniably catchy chorus. It tells the story of a one-sided relationship from the perspective of someone who ‘oughta know’ better.

The single earned over 27,000 streams and was followed by Esmae’s summer track, “Depend on You.’ Esmae has two further singles to be released later in the year. ‘Oughta Know’ is just a small taste of what’s to come for Esmae’s career in the music industry.

“My goal is to keep writing relevant music that people can relate to and to start performing live soon,” Esmae said.

She added that she’s proud that her songs draw inspiration from her life experiences or the experiences of people she knows, thus uncovering a whole range of human emotions while making the writing process interesting.

A Much Awaited Release

Even though ‘Oughta Know’ has only been released a few months ago, Esmae has already been writing songs for longer than that. She wrote her first song when she was 16 years old. But because she was successful in other careers, she decided not to pursue music…yet.

Over the years, Esmae could no longer deny her calling and passion for music. Despite all the twists and turns, she eventually went back to music and is now immersing herself in it fully.

“Because I didn’t have the chance to pursue my music career when I was younger, it crystallized that this is what I want to do and as a result, I’m 100 percent focused on making that happen,” she said.

The singer-songwriter first came to prominence in 2019 when her Soundcloud collection of tracks quickly garnered over 500,000 streams. Her passion for old-school RnB pop and buttery vocals allowed her to create her unique brand of music.

Esmae later decided to stop sitting on the songs she’d been writing privately and take them into the studio to record. Now, she feels satisfied and fulfilled that she gets to share her music as she was always meant to do.

How OMG L33 $OUNDZ’ Hustle In Life Led Him To Music