What Sets Chavez Allen Apart from other Life-changing Entrepreneurs? 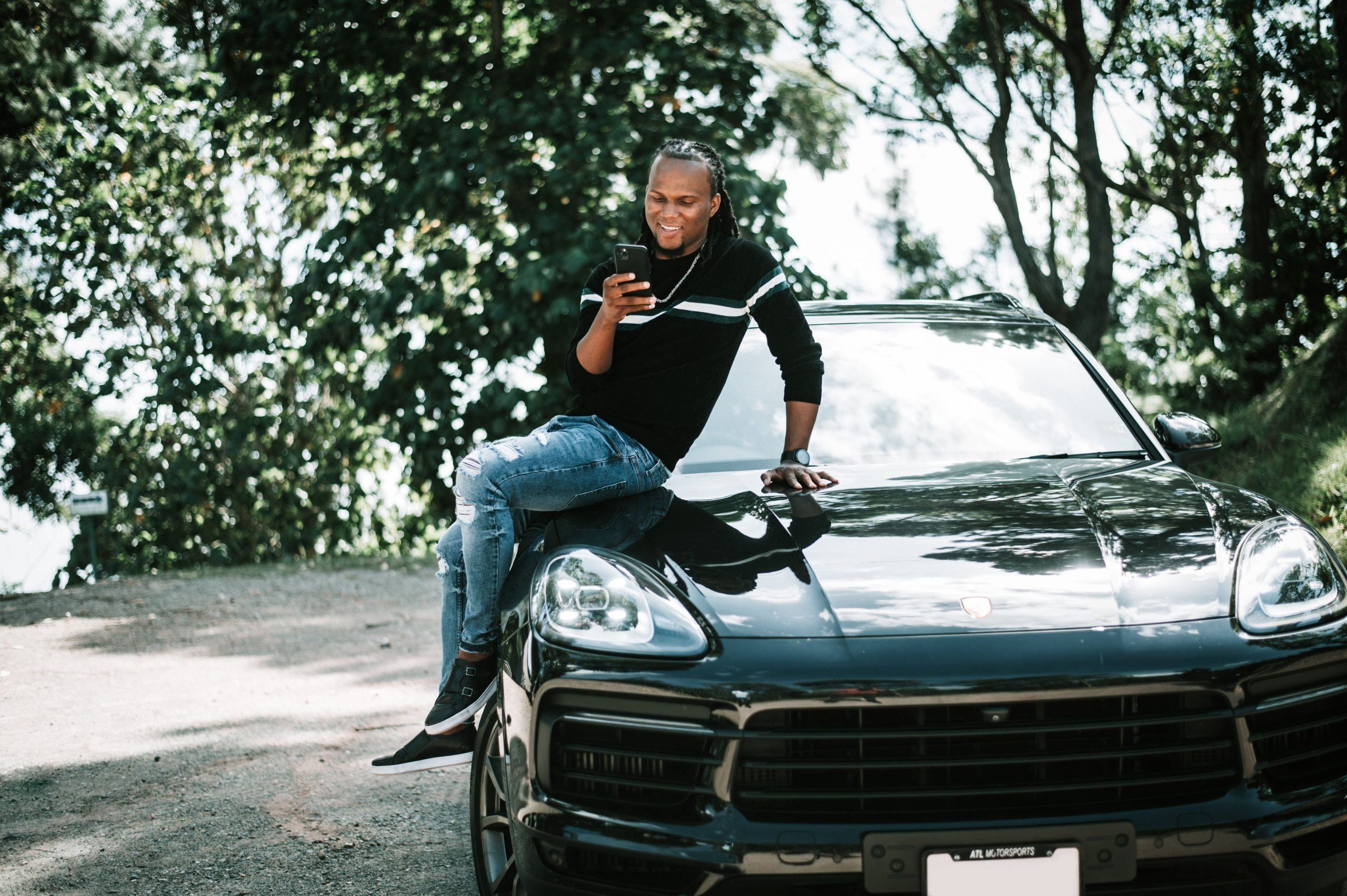 Chavez Allen is a creator of wealth and opportunities, offering many people searching for financial freedom with the tools and resources to achieve their dreams. More commonly known as Pajama Billionaire, a successful forex trader and the founder of Billionaires Academy, Chavez set the standard that making money online in the Caribbean and the rest of the world in this generation is possible.

Chavez Allen has experienced the same struggle as many Jamaicans of his age, i.e., traditionalism and classism. At a very young age, he had to overcome the idea that going to school, finding a job, and working the rest of life was the only way to make a living or be happy. He was born and raised in the inner city, August Town, Kingston, Jamaica, where he lived with his mother. His mom struggled hard to support the family, but he realized that his mother’s support was not always enough. While he was in school, he had to find ways to earn money to pay for his school uniforms, books, supplies, lunch, etc.

One of his first projects was selling Brinky; popular biscuit snacks at the time. Chavez Allen begged his aunt for $1000 Jamaican Dollars for lunch, but he used that money to go downtown to buy these biscuits and sold them at school. Amid the summer break, he worked in the Mega Mart supermarket, where his salary was 6250 Jamaican Dollars per week. It was not much back then, so he figured out a way to double that money and earn more, as such, he invested his salary in snapbacks. Selling snapbacks proved to be a very good idea, so much so that he kept on working, using his paycheck and earnings to reinvest in the snapback business. Eventually, it grew to the point that he was able to afford his university fees. However, university fees were much higher, and he required more money to pay for his tuition fees and boarding expenses. He created a school program where students with difficulty in a specific subject could be taught by other students who were stronger in that subject and achieved better grades. This project helped him to pay for his tuition fees.

During his studies, he stumbled upon Forex Trading and saw the kind of lifestyle it had allowed others to live. It was exciting, and he started to educate himself in ways he could learn to do it too. However, while studying, he realized that the effort he was making to complete his studies was as much as his disinterest in what he was studying, which further motivated him to devote himself to learning and trading forex fully. When he dropped out, he had no electricity or internet at his residence and the tools he needed to learn and practice forex trading. He had to travel for miles to get to the nearest cafe, learn, and practice forex trading each and every day. It was costly, but he made it work.

With time, the results started to appear, and his lifestyle began to change. The people around him noticed this change in lifestyle and were interested, and that was when Billionaires Academy was established. Back then, Billionaires Academy was just a way to teach people how to make a living from forex trading. Since then, Billionaires Academy has grown into a financial empowerment movement, allowing anyone desirous of living a better life with the means and skills to step into the 1%. Billionaires Academy offers various programs and initiatives to help its students earn, such as Billionaire Coins, where students can invite their friends to join the family and earn when they do. Another new initiative is The Billionaire Blueprint, the ultimate guide to building and sustaining multiple income sources, improving relationships, and creating the habits to become your best and most abundant self.

His devotion and strong mindset broke the traditional way of thinking and earning and is now teaching thousands of people around the world how to create a comfortable and happy life full of abundance.

Barbara Lizzet Sanchez on breaking barriers and being a role model