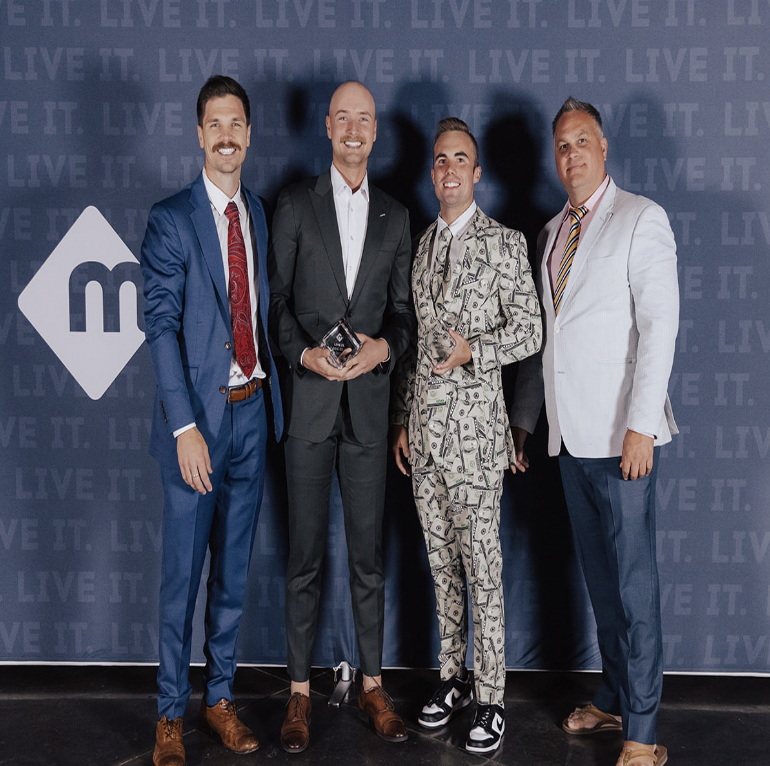 Companies and brands often exist for one reason: to bring profit to a particular group or individual. However, some businesses also take pride in caring for their members, especially if they’re the backbone of their success.

Some companies provide their members with benefits to reward their efforts, but it often becomes a short-term investment. Yet there are others like Moxie, a door-to-door sales team that exclusively sells pest control services for Moxie Pest Control all over the nation.

Moxie focuses its training and teaching for their sale representatives and leaders on a few core values. It focuses on hard work, integrity, gratitude, making and keeping commitments, and sales skills—all of which play a relevant role in preparing their stakeholders to conquer the big world.

Additionally, Moxie teaches more than just how to succeed in selling pest control on the doors—they aim to add value to all aspects of their sales representatives’ lives.

Mateo Estes, one of the members of Moxie’s ranks, can attest to the company’s openness and support in helping him grow as an entrepreneur. Mateo ventured into sales at 19, inspired by Grant Cardone, who taught him that his ability to do well in life relies on how he sells others things he believes.

Eventually, he found his way to Moxie and ONE%, where he became one of the four divisional managers.

Like Mateo, Moxie also operates on a set of core values that the entrepreneur tries to embody in everything he does.

“I believe these core values are self-explanatory and set a solid foundation for the rest of your life to allow you to become the best version of yourself,” he said.

Mateo is known for having unlimited energy and an extroverted personality. But his passion, drive, and work ethic bore him significant results in his ventures. He started in door-to-door sales when he was 19.

He spent a significant amount of time living in different areas of the United States, from earning his Bachelor’s Degree in Healthcare Administration at Dixie State University (Saint George, Utah) to selling in more than eight different states.

Under his supervision, his team has generated nearly three million in revenue over the previous years.

“I would say the relevant accomplishment I’ve had is selling over $700,000 of revenue and leading a team that has generated over two million dollars in pest control over the past four years while attending college and obtaining my bachelor’s degree,” he said.

Pursuing his interest proved fruitful for Mateo as he earned significant results through revenue and experience with Moxie.