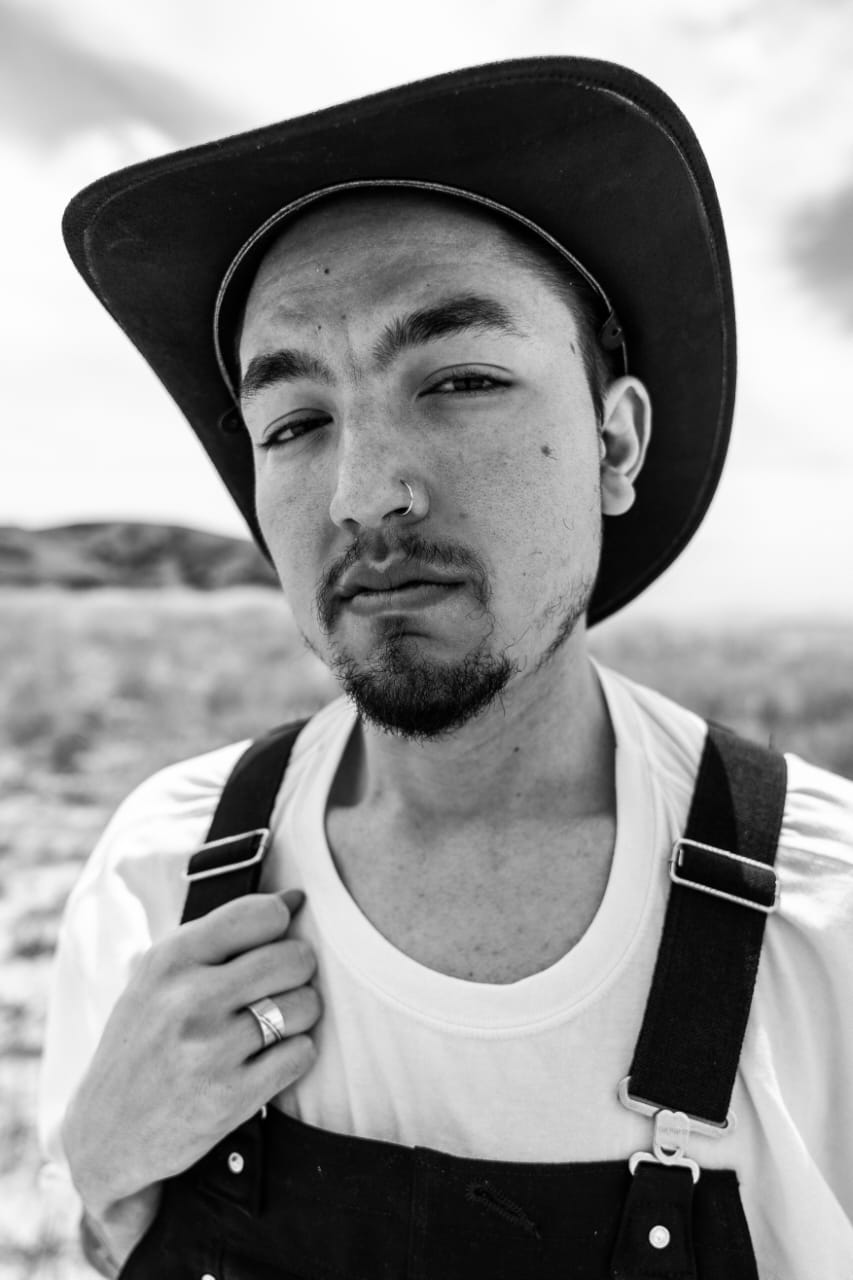 J.T. Hiskey is a musician who is born and raised from Salt Lake City, Utah. J.T. Hiskey began playing music when he was just a child, but started releasing hip hop songs throughout internet platforms such as Sound Cloud, YouTube, and now Spotify and Apple Music. Using the internet, J.T. Hiskey has managed to keep himself relevant by releasing unique-sounding songs that many artists cannot compare to. Recently J.T. Hiskey has announced he is focused on a new approach in the music world, and that approach is country music. With new country music to be expected from J.T. Hiskey, fans all across the internet are eager to hear what this new sound will be like coming from him.

Let’s Ride is the very first official country single coming from J.T. Hiskey. Lets Ride blends both hip-hop and country twang all into one song. With Lets Ride being the first single being released as a country artist, J.T. Hiskey is ready to make his waves through this side of the industry. With many shows being announced as a country artist, J.T. Hiskey also plans on preforming these new country songs at each and every show that has been announced this summer 2022.

J.T. Hiskey is best known for his own songs You’re My World and Love, and this new country sound is bound to be praised as well amongst fans. It is still unclear whether he will still perform songs that gathered him popularity and success, but mixing the songs with the country tunes can also make J.T. Hiskey stand out even more.

Be on the look out for J.T. Hiskey’s new country music, and check out his first country single Lets Ride available everywhere right now.

The Rising Star, Rapper, and Producer OlaBoss released his album “Boss UP.”