What’s The Secret Behind Carson Price’s Success In The Music Industry? 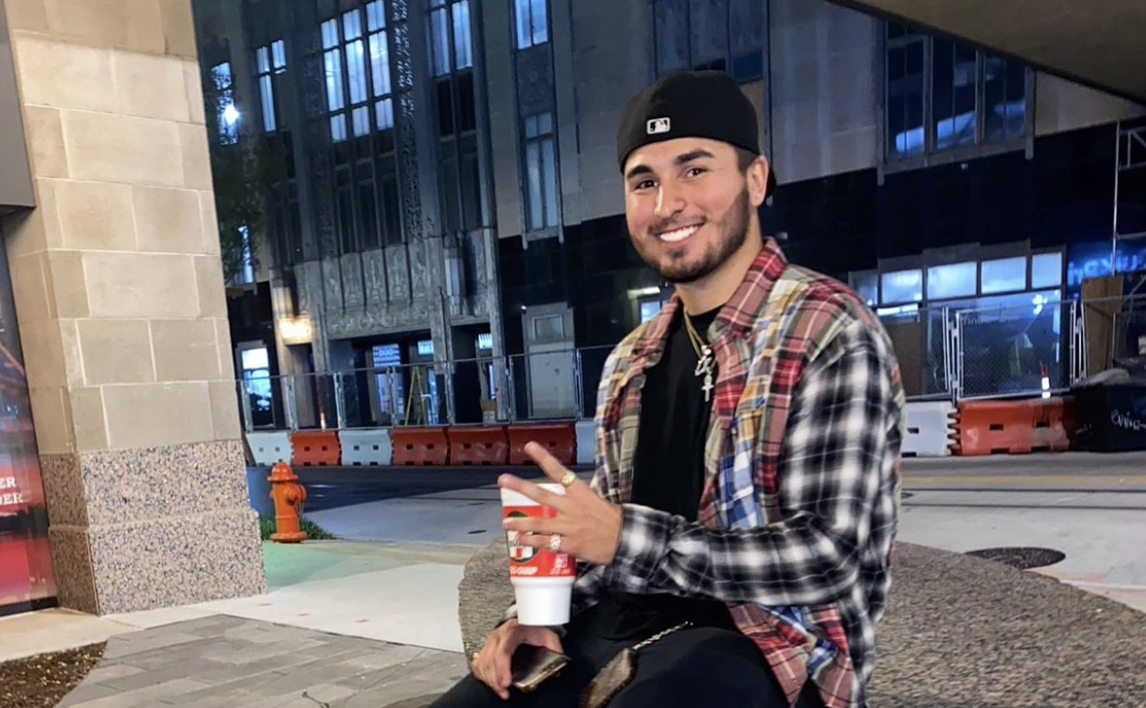 Starting a new venture in life can always be challenging. Whether it’s moving to a different location or launching a fresh career, people will often experience struggles before they can reach the zenith of their journey.

Carson Price, an independent artist from Yukon, Oklahoma, can attest to the presence of hurdles in his path as a rising artist. Although some would find them difficult, Carson is a determined man who wants to make his music available to audiences.

“I have always had a passion for music. I love being able to create and try new things. With my music, I feel that I can express myself all the time,” he said.

He grew up listening to all kinds of music and has been making his own for five years now.

Like many other artists and career-driven individuals, Carson had to learn the technicalities and other aspects of the music industry. And since he had much to learn, he decided to invest in time management to get things done.

As an independent artist, Carson had to rely on himself as he launched his career in the music business. Eventually, he had to make changes in his lifestyle.

“There have been several hours and late nights that I’ve spent by myself creating music,” he said.

His decision to dedicate time to his passion later paid off as Carson released his first song, 500 Degrees, on all platforms last February 2022. It was a significant accomplishment for the budding artist.

“Not knowing how to upload it, how to put it out, coming up with a cover photo. There were so many things that came into play and being able to figure everything out was a big accomplishment for me,” he said.

Another relevant aspect of being an artist is knowing how to market oneself to their audience. After all, artists often thrive with the support of a strong fanbase.

Yet Carson’s eagerness to be aware of his craft allowed him to navigate through the obstacle in his path, even though it was daunting.

“Marketing can be very challenging when you start something new,” he explained.

Now, Carson enjoys recognition as a versatile artist who can work with almost any genre thrown his way.

“My latest release is called Let Her Go, and it’s more of a rock-based song. I have a lot of unreleased songs that plan to be released in 2023,” the aspiring artist shared.
Learn more on Carson Price’s Instagram account.