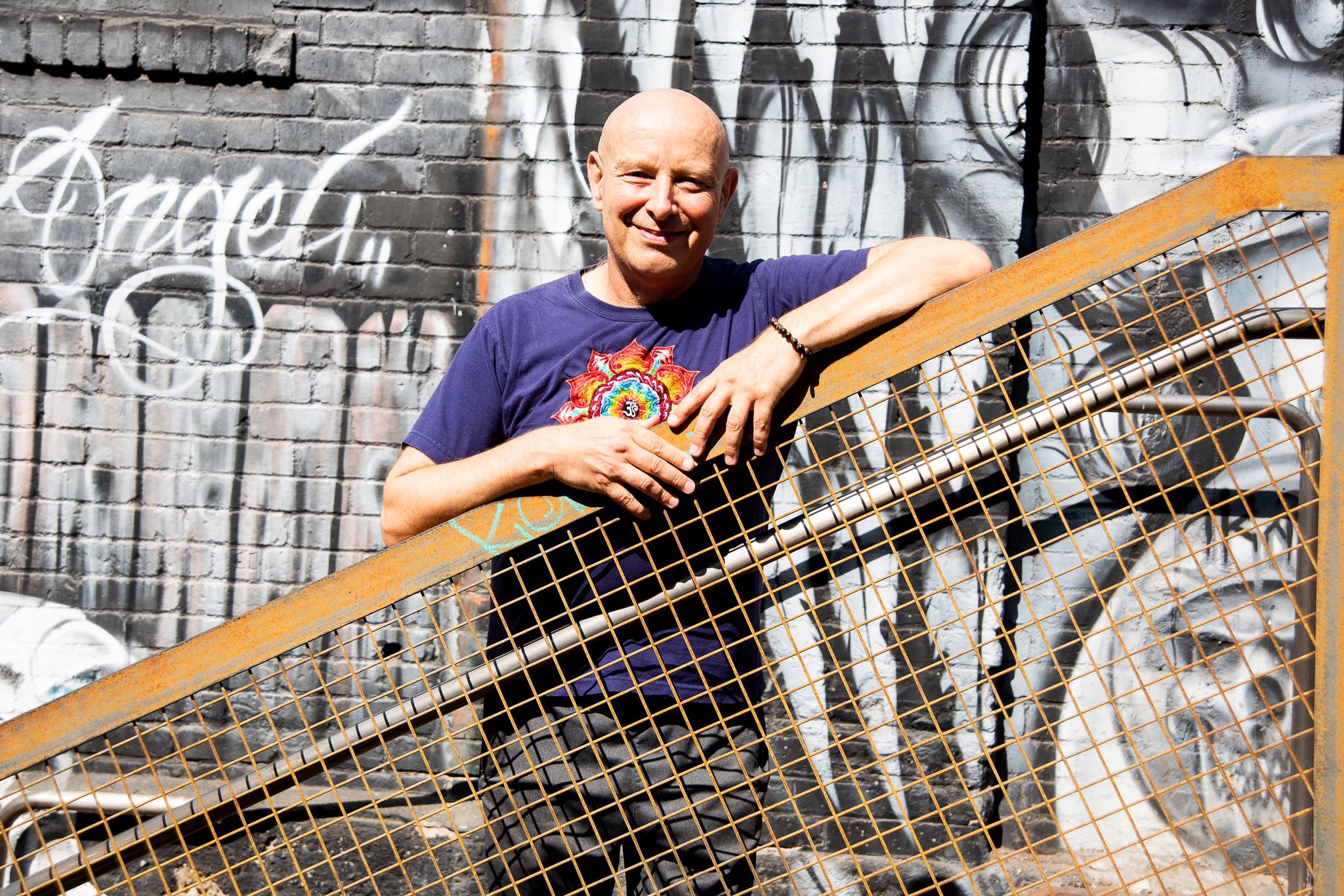 Michel Pascal continues his pursuit for greatness in the music industry and entertainment industry all together effortlessly. As a singer living in LA have performed at Carnegie Hall close to every year, from 2016, and also with Myron McKinley, the Music Director of the Legendary band, Earth Wind and Fire.

He started to sing on stage at the age of 9, also in churches and cathedrals. At 16 years old, he became professional singer in France. He struglled out to integrate Hip Hop as an influence in his music, like in Yoganandance, the first song from Yogananda The Spiritual Musical.

He has composed, arranged, and performed this song with the words of Yogananda, the first Indian Guru who brought meditation and yoga to America. Millions of people have been inspired by Yogananda, including Gandhi, The Beatles, Elvis Presley, Michael Jackson, Steve Jobs, Oprah Winfrey, Deepak Chopra, Michael Beckwith, Sister Jenna, Temple Hayes, Marianne Williamson, and Yogi Cameron.

In 1998, He met Michael Jackson in a private meeting at Musee Grevin, in Paris. He was interested to meet spiritual French artists… He was chosen. They had 45 minutes — a private, fascinating exchange, about spirituality and groove.

I did not want to quantize my voice, in order to keep the authentic inspiration as raw as possible, because for me, Hip Hop is also a music from the roots of who we are. After I wrote Yoganandance, I brought it to my friend, the incredible sound engineer producer, Esteban Calderon, in his studio in LA, and immediately we felt something very special, deep…

I presented this song to Guy Eckstine (award winning Music Producer), and he encouraged me to put it online, just to follow my intuition…

This song will close Yogananda The Musical, like a feast to celebrate The Divine Energy. More than ever, we need to meditate…