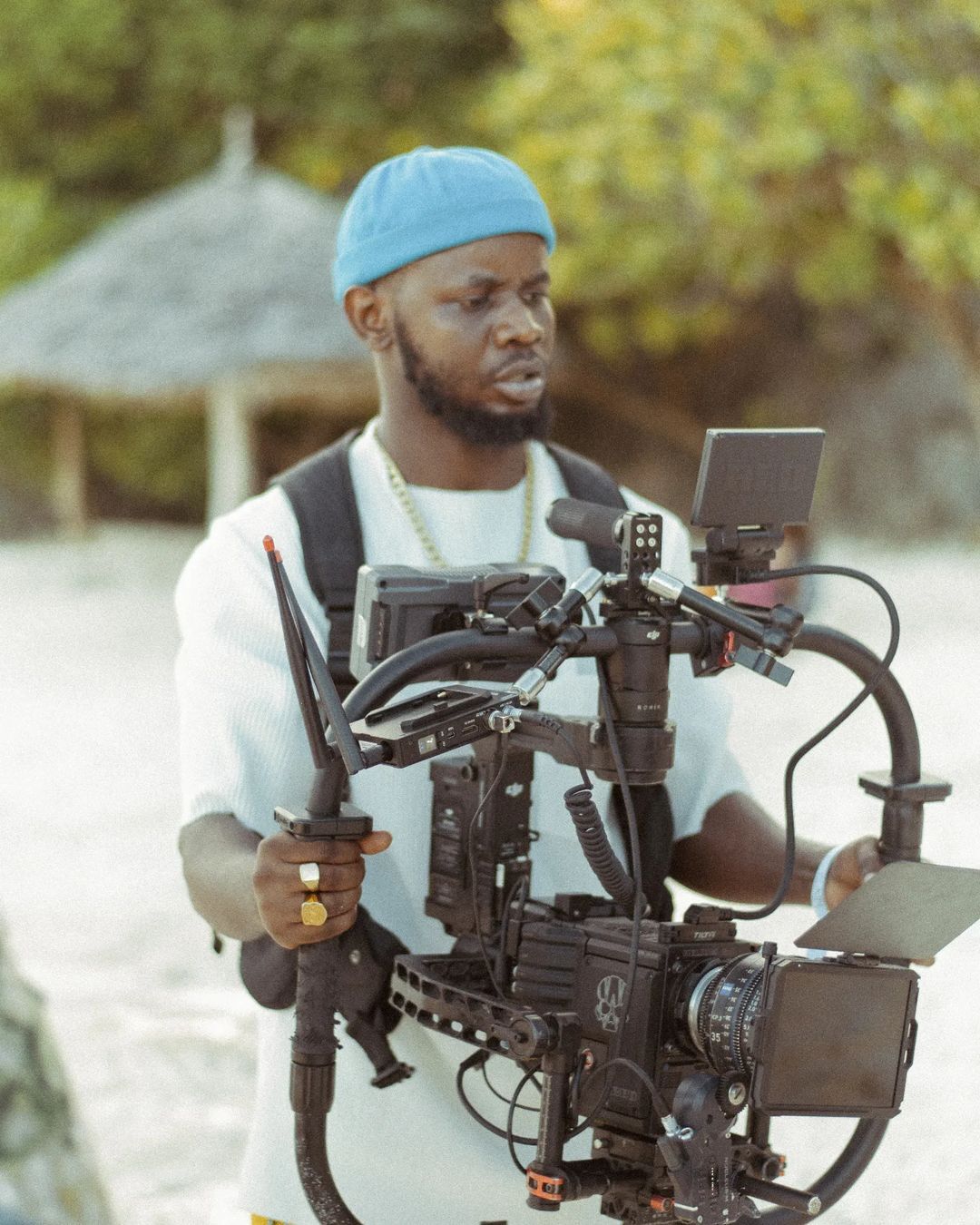 Julien Bmjizzo is a Rwandan film director, cinematographer, and music video director who is famous for music videos such as  Why by The Ben and Diamond Platnumz, Kamwe by Julien Bmjizzo & BABALAO ft. Rwandan all stars.

He was born on February 27, 1994, in Kigali, Rwanda. His father died during the Rwandan genocide in 1994, and he and his siblings were raised by their mother. Julien began his primary school education at Masoro Primary School in 2001 and completed it in 2007. He didn’t finish secondary school there since, in 2005, her mother relocated to Belgium to study and set up a new life there. As a result, he and his siblings were forced to go to Belgium in 2011 to begin their new life with her.

Julien completed his secondary education at Virgo Plus in Vilvoorde, Belgium, in 2014. And when he’s found something else to do, whether it’s going back to school or getting a job. He chose to pursue both, and he began his high school education at ErasmushogeSchool Brussel in Brussels. He was learning how to create material, such as films, websites, photographs, and other creative items, while he was studying.

In 2015, Julien was given the opportunity to work on his first major project. Julien was working on his first music video project as a video director at the time. That project was a song called Only You by Ben ft Ben Kayiranga, and it helped him gain more exposure as a director in the Rwandan music industry as well as other nations.

Julien Bmjizzo has made a name for himself as a music director since then, having worked with a diverse range of musicians including The Ben, Diamond Platnumz, Marina, Social Muma, Big Fizzo, Bulldog, Mico the Best, and many others.