Why Cody Jefferson Decided To Be A Life And Business Coach 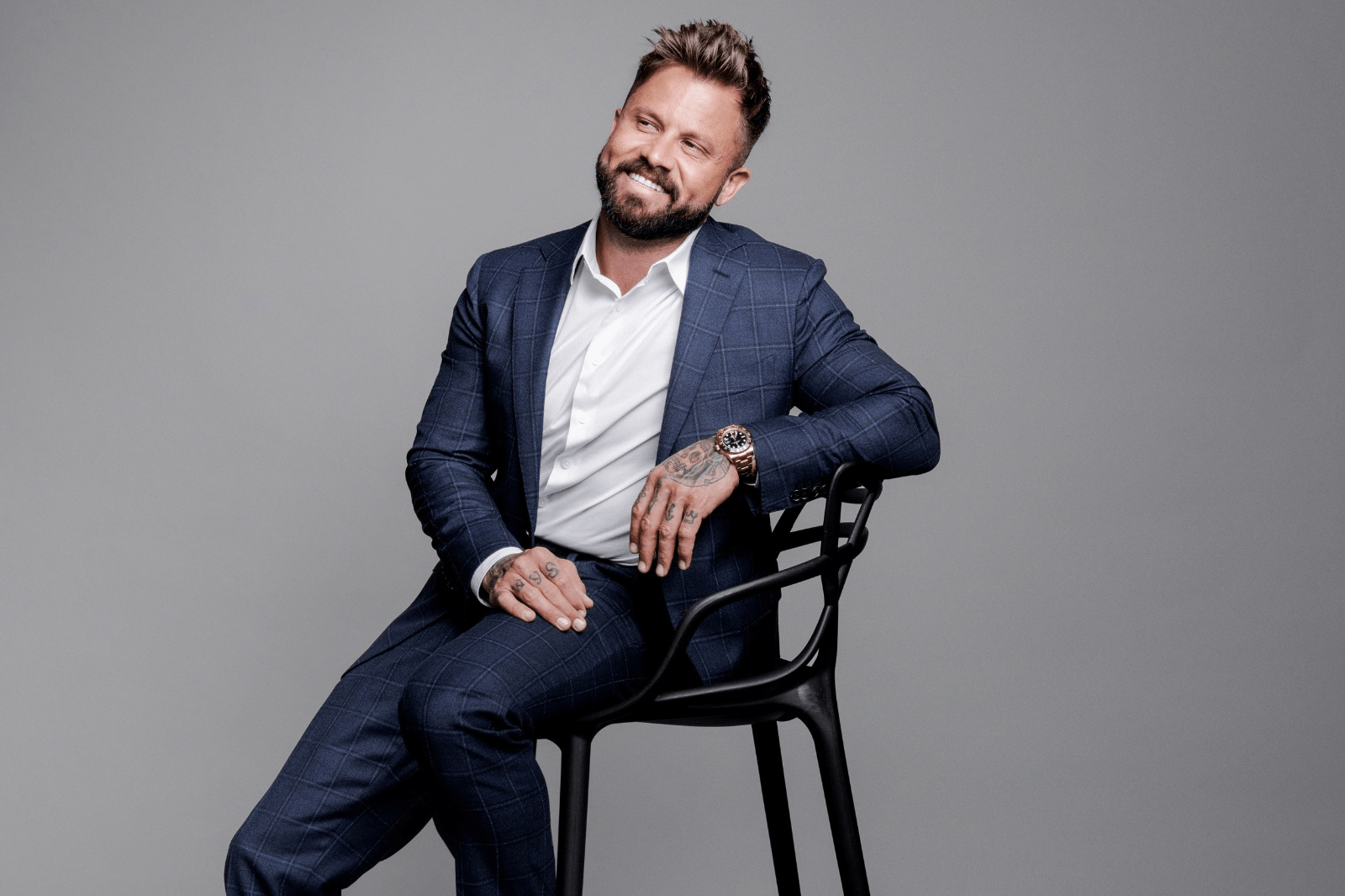 The path to success isn’t always easy and accessible to everyone. At times, it requires a sacrifice like time, energy, and distance that could lead to repercussions in a person’s life, especially if they are yet to find a work-life balance.

For some, these sacrifices and the entire pursuit of success can prove to be too much for a person to handle. Former pastor Cody Jefferson saw this struggle firsthand and grew frustrated at the thought of people having to give something up just to fulfill their dreams.

So when given the chance, Cody took on a new calling where he would be able to help thousands of men by leading down a path that ensures success without having to sacrifice anything they consider important.

While he was a pastor, Cody saw that he was losing many friends to suicide. He saw many good men sacrifice their souls on the altar of success and he knew that it wasn’t inclusive to his ministry alone. Countless others around the nation and the world are also experiencing this kind of frustration in pursuit of success.

“After going through my own personal hell, I searched for a solution outside of the box I’d lived in for my entire life. I couldn’t find it, so I created it,” he said.

This made Cody realize this is what he was meant to do. Cody now leads thousands of men on a similar journey of cultivating success in every area of life.

He founded Lion: Elite, the top-ranked coaching program for Kingdom-minded entrepreneurs who are looking to live their legacy in life and business. There, Cody coaches and advises CEOs, business owners, and entrepreneurs on valuable information such as scaling their business, growing their impact and influence, and how establishing a robust professional-personal life balance will significantly boost the bottom line.

Having The Right Leadership Skills

Cody has seen thousands of clients, with some located overseas. He even plans on expanding his brand by developing an online community where his frameworks, teachings, and networks are available to those who need his guidance.

The success of Lion: Elite’s founder can be attributed to his experiences and proper way of utilizing the skills he learned while going through them.

“With nearly two decades of leadership development, coupled with 13 years of pastoring, and five years in the professional coaching space where I’ve created some fairly massive success with clients, you won’t find another coach with my specific skillsets,” Cody said.

What Makes Justin Bergmann’s Security Company Different From The Rest