Why IamSnap Is Making Headlines Again In The Music Industry 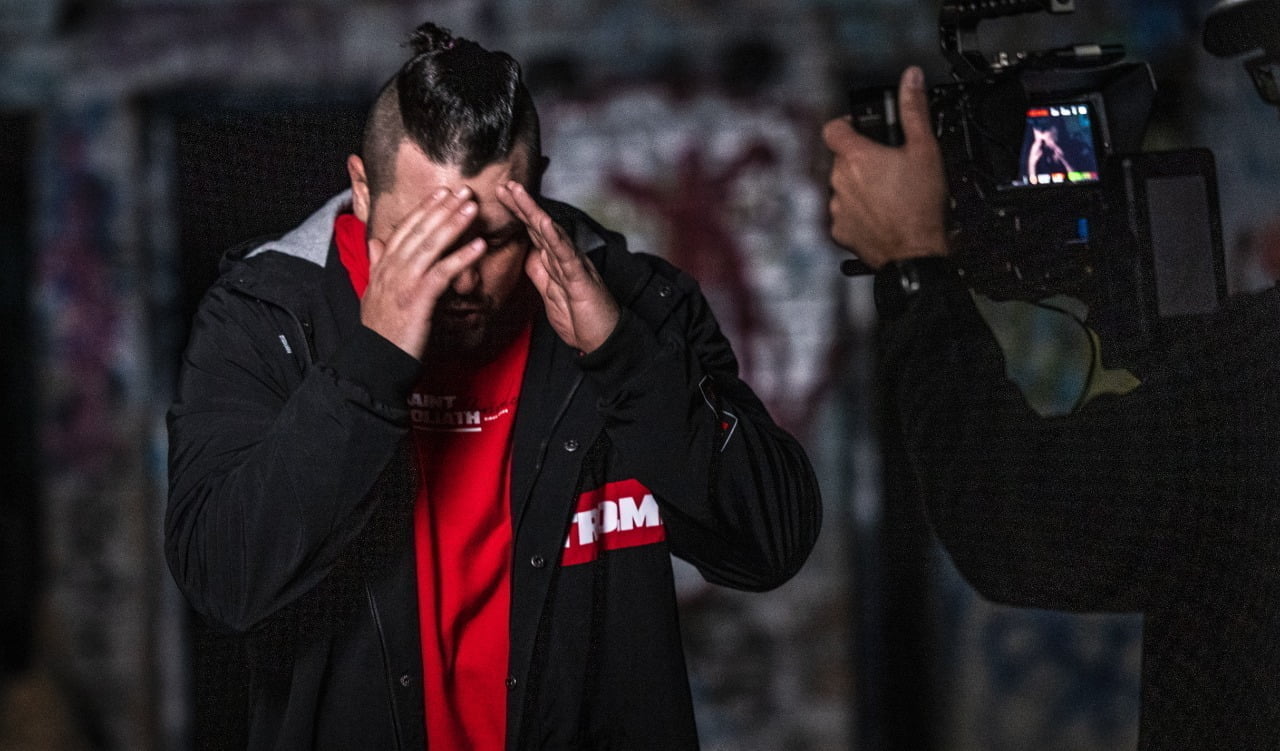 Have you heard stories of how people rose from grass to grace? That is precisely the story of IamSnap, Shannon O’Brien. This artist came from the streets to break multiple records in the music arena.

IamSnap was born in Brisbane, Australia but grew up in Canberra, Australia. He envied Michael Jordan as his childhood hero. This visionary man started writing music while in high school. However, IamSnap faced many challenges as he was growing up.

As a youth, he was entangled in a life of drugs. When things got out of hand in 2008, he went to rehab. And guess what? That is when he started to take music seriously.

Often this artist could sleep on the streets to pay for his studio time and his beats. Eating was also a problem. He stole from the supermarket to eat. Every effort to prosper seemed like chasing the wind. Finally, IamSnap and his family started a painting business in 2016. Unfortunately, something terrible happened. He began to suffer from extreme anxiety and depression and felt like something was missing.

In 2019, IamSnap picked up the pen again. He was doing it for the sake of his mental health. In 2020 he charted in the Billboard charts four times.

IamSnap grinds all day and all night. His dedication has helped him gain success and taught him discipline, passion, and time management, vital pillars for success.

IamSnap’s musical style is often dark. He writes a lot about anxiety, depression, and drug addiction. His songs also have songs that carry a feeling of nostalgia. His music is unique because it speaks about his story.

IamSnap is always on the move. If he is not writing his music, he is in the studio or releasing a new hit. 25th August was the day set for dropping his new song. He has been working tirelessly on a video for his son Sick Love, which is a high raw, accurate, and hard-hitting portrayal of the life of a heroin addict.

Earlier, IamSnap had charted on a compilation album, titled DJ Cell “Smoke Chronicles” featuring his song “Digital Smoke.” The project had sown to first place on iTunes on the Hip Hop/Rap chart and landed a number 20 rank on Billboard. His other project, “The Entry rap and pop volumes,” spiked an impressive number 31 and 33 on the U.S iTunes charts.

This time around, “Sick Love” is going to shake the music industry.

More releases and surprises will be coming soon. And all you have to do is to keep watch. You can listen to IamSnap’s music on Spotify. Are you a startup in the music industry and need advice on how to go about it? Or do you want a one on one interaction with IamSnap, you can connect to him on;