Why James Sommerville Started A Platform Meant For Designers 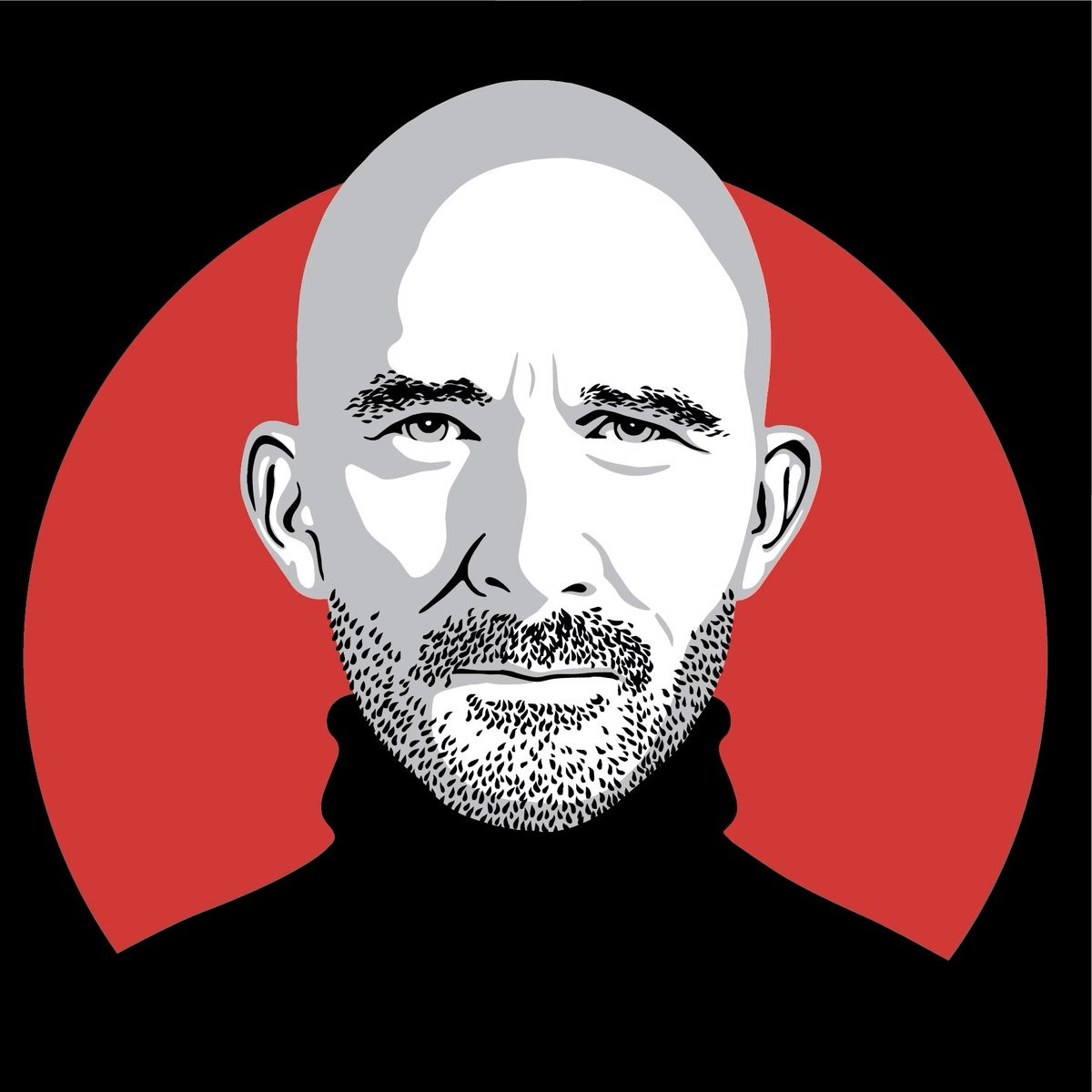 Many creatives from around the world have experienced unemployment at some point in their lives. One possible reason is that to build a network of brands and clients is not easy to do especially when a creative or designer is just starting their career.

Because he experienced the same thing when he graduated from design school, James Sommerville is hoping to change the dynamics of the industry by leveraging the common resource that’s dominating today’s world: technology and the gig economy.

Over a 35 year career, James has had the unique perspective and experience of being a scrappy start up and entrepreneur and then design chief at one of the world’s most iconic and global brands. But now, he’s launching a tech startup that will reinvent a traditional agency model through platform thinking, shared resources, knowledge and collaboration to engage the best creative talent in the world wherever they may be, and build a monetized marketplace where all parties can grow.

James established the design-led social media platform, KnownUnknown where designers from all over the world are invited to join together as one network.

“One day all creatives will be sourced through KnownUnknown.” said James, “It will become the destination for all designers in the world to share, collaborate and learn from each other. We are driving to have five million members in the next three years.”

Through this platform, users can experience various activities such as mentoring and coaching, collaborations, talks, and more where they can experience professional growth through a new model that promotes camaraderie while upholding the craft, and defining the true value of design.

Users can also create a network of clients or colleagues who they can tap into whenever the need arises, thus reinventing the design industry as we know it.

From Street Artist To Entrepreneur

When he was 19-years-old, James saw the high unemployment rate in the United Kingdom as a design school graduate. He wasn’t also able to find a job so he decided that the only way to work around this was to ‘chalk’ on the streets of the UK to help fund a business.

James contacted The Prince’s Trust charity in London and applied for a start-up grant where he and his business partner received £2,000 seed funding to start a fledgling design company.

They invested the funds in a small company called Apple Macintosh and launched their design agency called “ATTIK” in Jamesʼs grandmaʼs attic bedroom in 1986 at Huddersfield, West Yorkshire, UK.

For more than 25 years, ATTIK grew to have a staff of more than 250 and offices in Leeds, London, New York, San Francisco, Los Angeles, and Sydney. By 2007, James sold ATTIK to Dentsu Advertising in Japan and remained with the company until 2013 in a leading global creative role.

Since then, James has held more prestigious roles and consulted in renowned companies all over the world such as The Coca-Cola Company, Ford Motor Company, HP, General Mills, and more.