Why Kabir Suda Has A Career In YouTube Automation 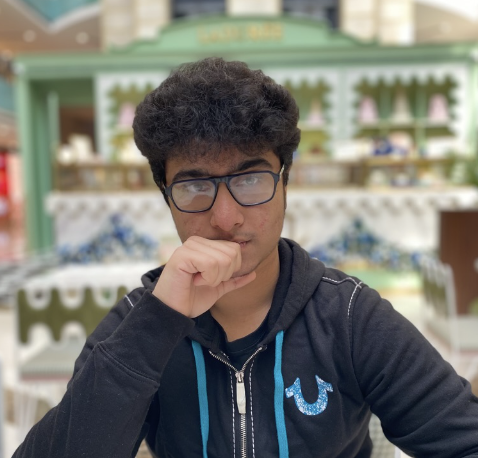 Success is often a goal everybody hopes to achieve at some point in their lives. Yet the concept of success can sometimes be vague, with most people limiting it to finances and status. Only a few recognize that being at the top also means being in a position where they feel safe and unhindered in their development.

It’s sometimes a sacrifice to get there, but the journey is always worth the destination.

When Kabir Suda, a young entrepreneur from New Delhi, India, saw an opportunity to achieve such conditions, he didn’t hesitate to take a leap of faith. He now leverages YouTube Automation to grow his wealth and run faceless YouTube cashflow channels that generate passive income.

Going Against The Norm

Before Kabir became the entrepreneur he is today, he was like everybody else: a man with a dream and the tenacity to find his freedom in a restricting society.

“I wanted the freedom to do whatever I wanted, and I did not like having and being answerable to a boss and following a 9 to 5 routine for the rest of my life. I wanted a better life for myself and my family. It’s why I started and never looked back,” he said.

He eventually became interested in the online space in 2020. Kabir tried multiple side hustles and other freelancing gigs to make money.

“I tried anything that could have made me a couple of thousand dollars online. I wasted my time on multiple side hustles, from affiliate marketing to even doing part-time information security by helping websites find and fix bugs,” Kabir shared.

Kabir soon learned about YouTube automation because it allowed him to live his life accordingly.

The young entrepreneur went from making $100 to $200 monthly from side hustles to making $20,000 to $30,000. Where he’s from, earning an amount is rare, even for established professionals in the medical industry.

Despite this accomplishment, he remains a very humble and grateful person. He also does all he can to give back to the community.

“My biggest accomplishment has been being able to help and impact so many lives and people by helping them get started with YouTube Automation as well, with my company, Triad Global Media,” he said.

Running a YouTube automation business became the turning point for Kabir to take control of his life and live it according to his preferences. More importantly, it allowed him to become successful in an industry that suited him well.