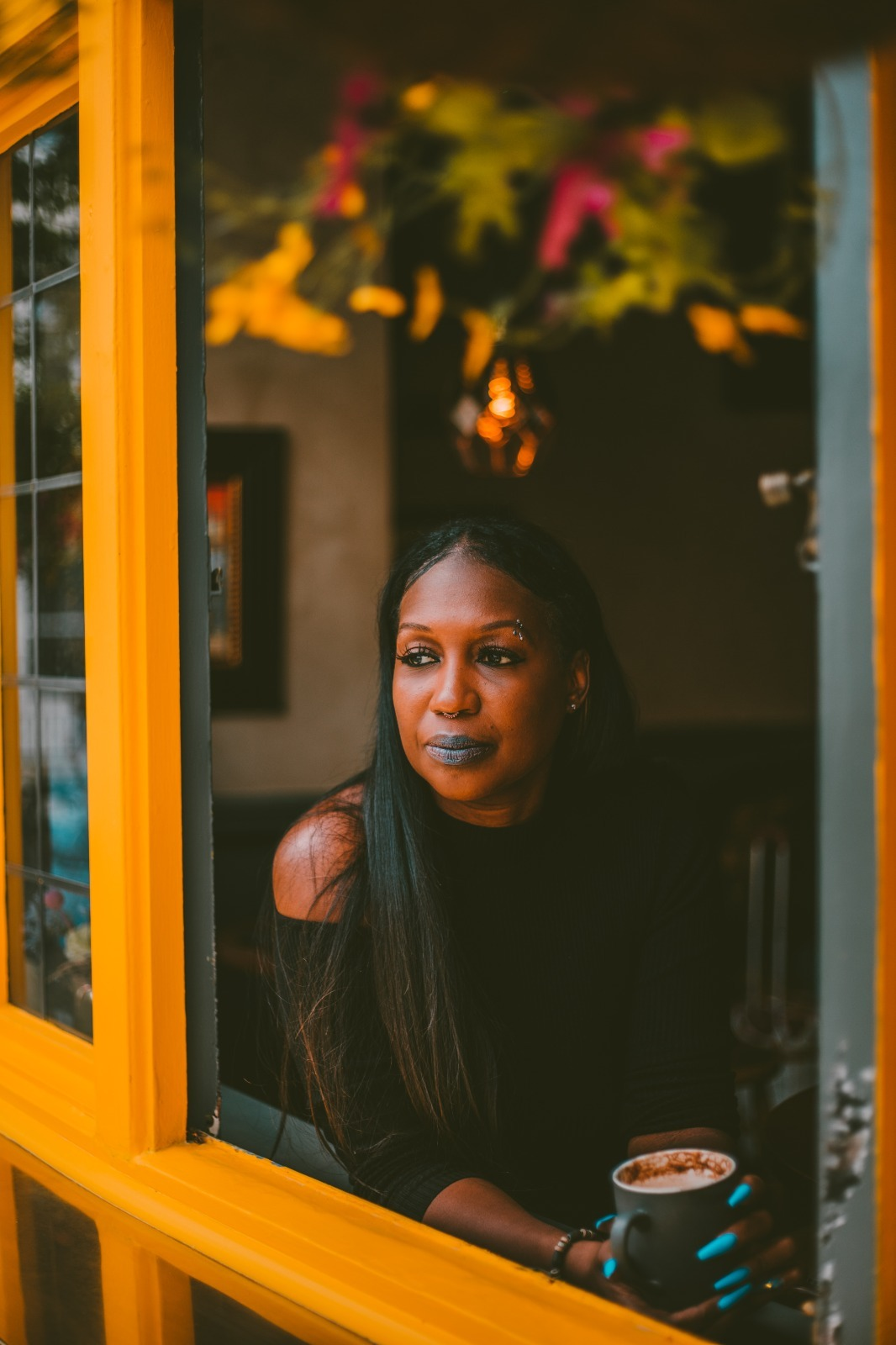 Back in 2008, Airbnb was launched and disrupted the tourism industry. Gone are the days when people had to worry about accommodations when traveling. People can find lodging that are primarily used for homestays or vacation rentals through the platform.

With the emergence of a new company that reinvented tourism, new opportunities also came to light. Martine Lacroix was among the individuals who saw the advantages of the chance early on.

In 2010, she invested $20,000 in two apartments in New York City, which she listed on Airbnb. Eventually, her investment paid off and was able to earn seven figures.

A Career That Meets Her Goals

For her, finding something that she loves is important. The money will simply follow. Investing in Airbnb also paved the way for Martine to be the boss herself.

“I was one of the early adopters in Airbnb and I virtually had no competition. I was able to profit and monetize from a fledgling industry that no one had heard of at the time,” Martine said.

She even went back to university to pursue a graduate degree in hospitality from New York University.

“I never want to work for someone again, that is my biggest fear and motivator,” she said.

But aside from living the life of a jetsetter, Martine also wants to leave a positive impact on others. She later became a coach to help others earn six figures from their Airbnb properties.

Leading Others Towards Success

When Martine started her Airbnb business, it caused her a lot of concerns legally. But as she became more well-versed with the industry, she overcame them and picked up new knowledge along the way.

Now, she works as a coach in the same industry to keep others from dealing with the direct issues that she dealt with. She now spends her days creating content, videos, and blog posts for clients.

Since she started, Martine has worked with 3,000 to 4,000 clients by offering one-on-one consultation services. She is now looking forward to investing in international properties in the Caribbean and creating digital products such as e-books and courses.

Martine also targeted her services to black women who want to succeed in creating a small business so they too can show others in the industry what they’re capable of.

Check out www.martinelacroix.com for more information.

Insights from Alex on Gambling and the Sheer Analysis that Goes into It!