Why Michael McLeish Continues to Explore His Potential as an Entrepreneur 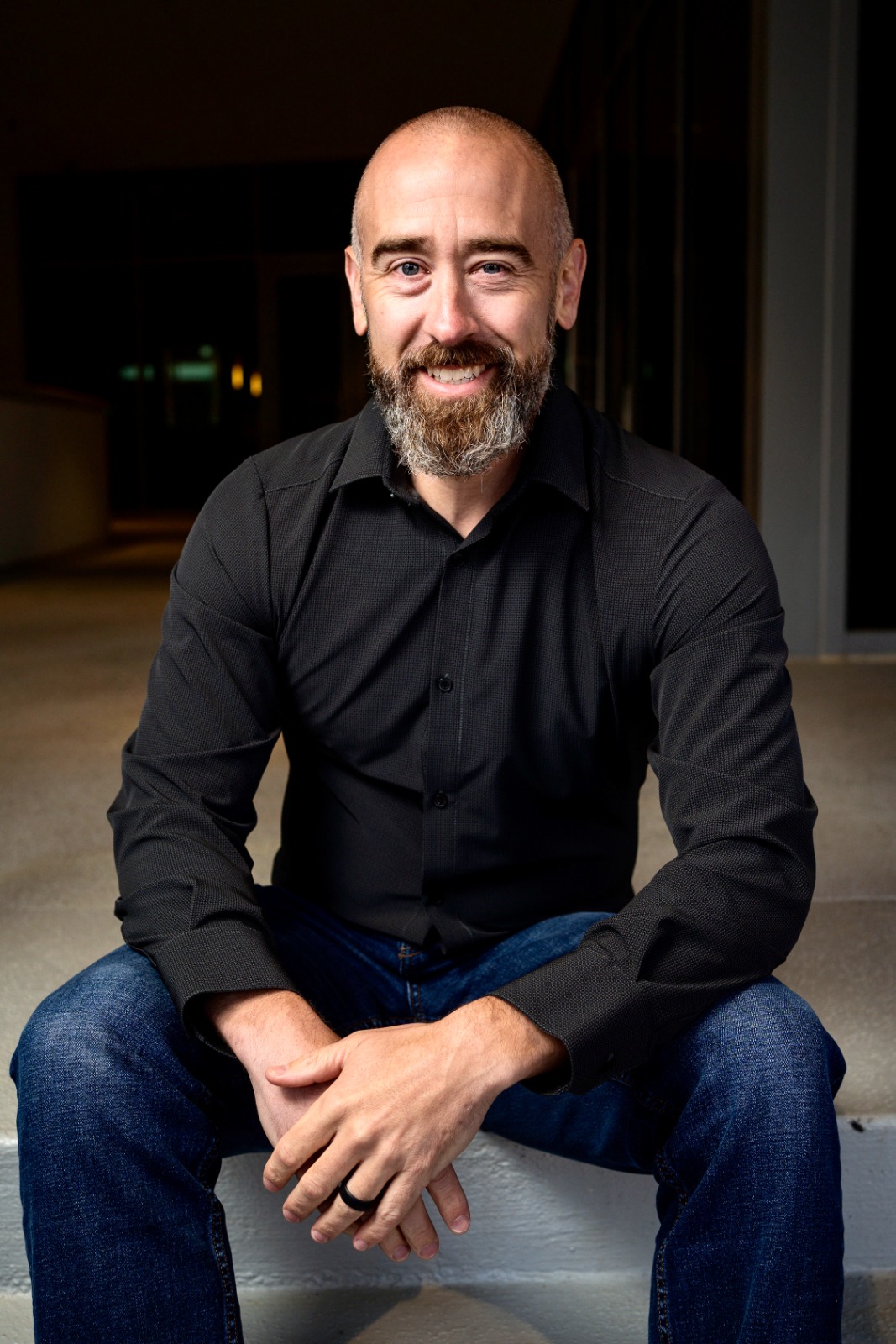 Michael worked in the United States Air Force for several years and utilized his electrical engineering degree from Montana State University, and even started a gym with his wife Kimberly back in 2007.

By 2013, Michael started MMC Home Solutions, LLC and closed its first few real estate deals in the Denver and Tampa markets over the next few years, all while working full-time.

Michael eventually pursued a full-time career as an entrepreneur in 2016 and moved his family to Greenville, South Carolina. Since 2017, his company MMC Home Solutions, LLC facilitated the purchase & sale of over 150 homes, totaling over $12.3M in value, in the Greenville area.

Despite his present success, Michael feels that he can achieve more, and is exploring several options where he can provide more value and expand his vision for life. In fact, if you asked him, he’d probably tell you that he’s just getting started!

Teaching Others About Growth

Many entrepreneurs who’ve tasted success in a specific industry have decided that they only want to be involved in that business throughout their entire career. Michael, on the other hand, believes that entrepreneurs shouldn’t be limited to being a ‘one trick pony’ just because they started off in that niche.

Instead, they should continue to challenge themselves to find the right industry that they’re extremely passionate about. And for Michael, this passion is for the freedom that comes from a higher than average income and time flexibility.

One of the pieces of advice that Michael offers is that entrepreneurs need to think bigger. They can draw inspiration from individuals who reached the levels of success they dream of achieving while holding themselves accountable for every action.

He added that they should also limit the time and access they give to people who are unsupportive or toxic. And if that’s not enough, then they need to learn how to completely cut them off because growth can’t happen in a place full of negativity.

Throughout his entrepreneurial career, Michael came across challenges that involved his mindset. He later overcame them with the help of reading, coaching, listening to advice from his peers, and learning from his time in the business.

He now aims to serve as this guiding light as he continues on his journey to finding the right industry for him.

How Jennings Smith Unlocked His Life

Creating Your Own Reality: Why Every Thought, Emotion, Action, and Conversation Matters