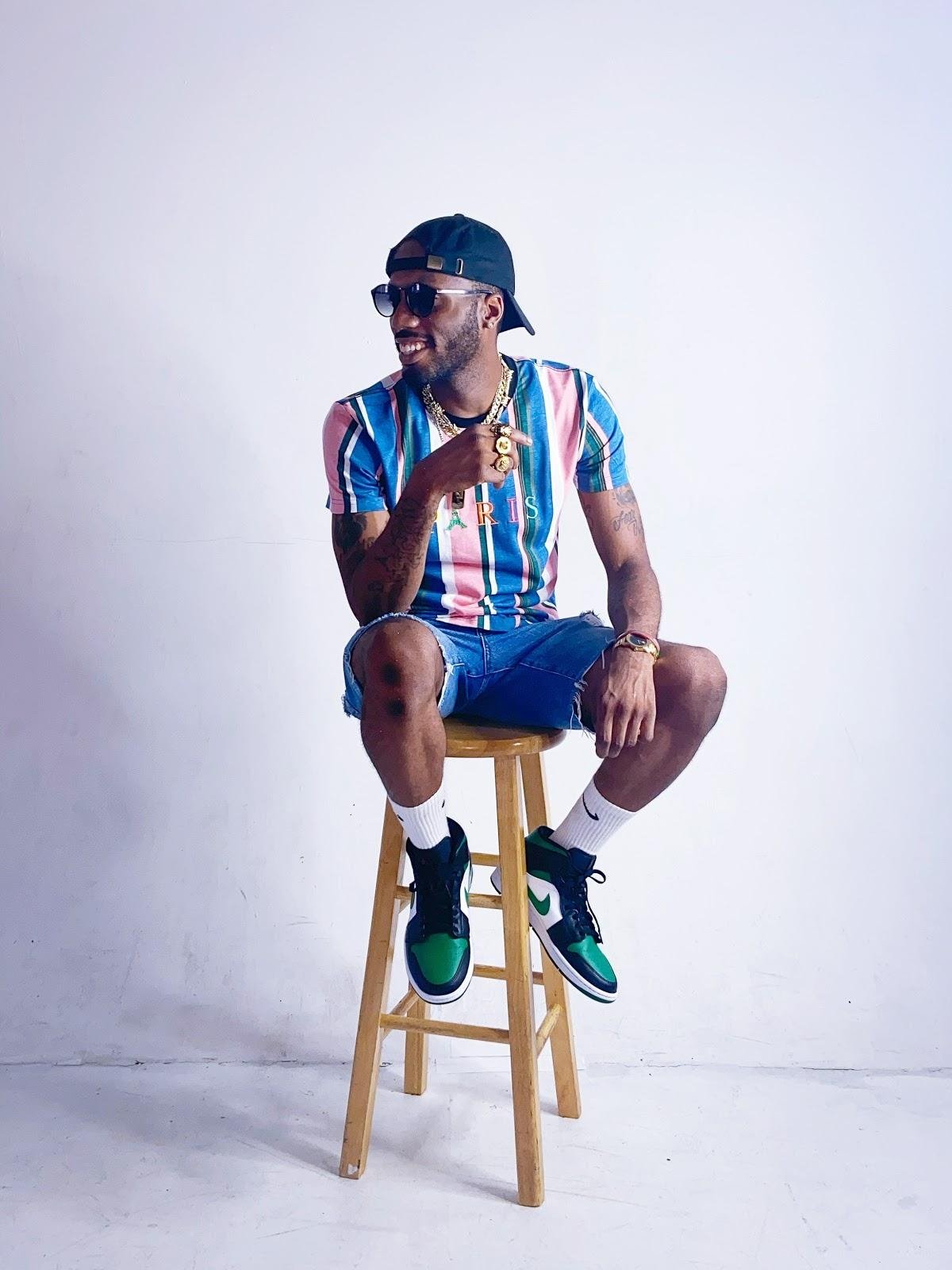 Among all the artists in the music industry today, multi-talented hip-hop artist Zigg TheArtist can be considered as a rare find in today’s society. His experience, talent, and wisdom set him apart from the others.

He is also described as a natural talent and a workhorse who is very inventive and true to making music that moves his soul instead of following what other artists are doing at the moment. He also creates his own beats and writes his own songs and that of other artists.

He Started With Classical Music

“I started my career by playing the piano. At a young age, I was taking piano lessons which eventually turned into writing music. I would always play classical music at recitals and events but decided it was time to start creating my own music and become an artist,” he said.

As he progressed with his career, Zigg has taken his craft to another level. He is very persistent and tenuous to reach his goal of becoming a successful artist, producer, songwriter, and host.

For those who want to follow in Zigg’s career footsteps, he said that the key to his success can be done by simply perfecting one’s craft.

By perfecting his craft and continuing his progress, Zigg has experienced various accomplishments such as being able to perform in new places.

“I have performed in three different countries, including Canada and Jamaica. Becoming an international artist has helped in many ways. I also sold out my own concert ‘Dreaming in Color Concert,’ and I am looking to have another sold-out concert in the near future,” he said.

Zigg has also written and produced for many independent artists as well, and he has his my own promotional service business that helps independent artist gain fans and traffic to their music. But his hustle does not stop there.

“My key goals for this year is to create and release the greatest independent album of all time, as well as build my brand and become a household name not only in Philly but in the entire industry. My key goals are to complete my virtual tour as well as travel and promote my album ‘Toxic,’” Zigg said. Listen to Zigg’s new single Baynton on https://song.link/us/i/1543948716 or check out his website at https://unitedmasters.com/zigg-theartist.