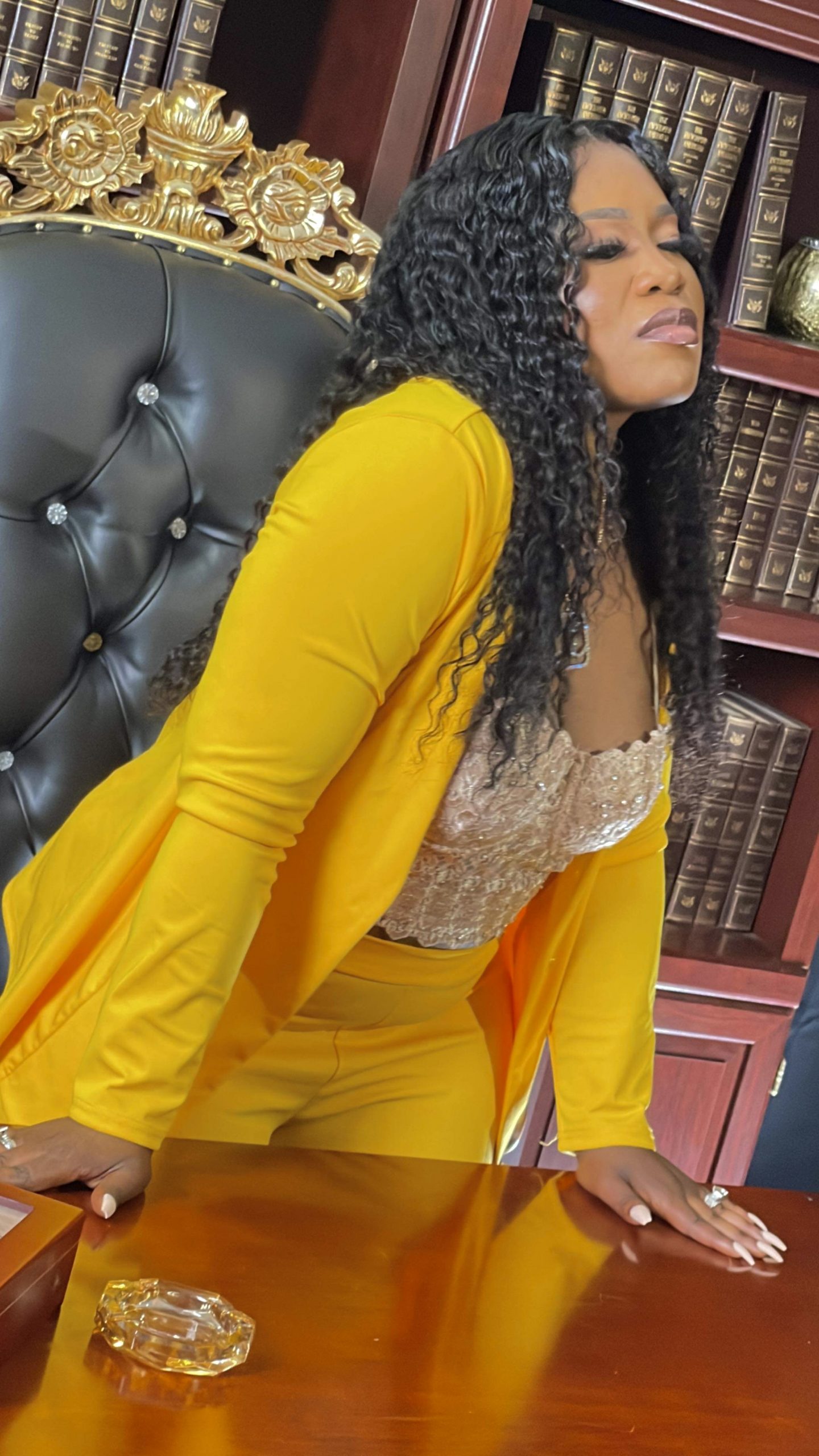 Music has always been the first love for Texas – based African – American rapper , singer , and songwriter Jay Bang alias Jay Bang The Great who started fueling her passion as early as 7 and actually wrote her first song aged 10. She released her debut single back in 2016 and she has been on a steady upward trajectory ever since with numerous accolades to her name cementing her place as the most sought – after performer from Texas . She exemplifies female lyricist extraordinaire and comes through as an exceptional female emcee who has been rattling the cages , demanding the attention of key industry players as much as new listeners ! Jay Bang The Great’s music draws upon so many cultural influences as she often showcases a meticulous union between rap and melody with emotional and satisfying soundscapes . Her originals reach out in poetic , meaningful ways- both her lyrics and her music speak volumes on behalf of female power and inspiring positivity she is also not afraid to go explicit with racy lines sometimes the capstone of her hedonistic bangers . On October 15th this year , Jay Bang is set to release her 3 – piece EP dubbed , ” Buzy Body ” on all streaming platforms worldwide . This is another milestone to add to her already remarkable catalog and as always listeners can expect an A – game delivery from each of the 3 tracks .

Having caught hold of the title track , ” Buzy Body “ – you can expect a lyrical massacre over blazing hip hop instrumentation that just makes you want to bop your head , down to your shoulders and feet as you bust some moves of your own like no one’s watching . She of course embellishes the track with hard – hitting and smart bars displaying her versatility by singing over the catchy hooks and going full – blown rap fashionista with the verses . This release will be followed by an official music video for , ” Buzy Body ” and from the snippets I have seen , it seems she had so many fans so a viewer can expect a visually stunning complimentary video for the same . Follow Jay Bang The Great everywhere so as to get real – time updates on this and her other upcoming projects as she sets out to remind the world , just in case they forgot why her name has a ” great ” in it !

The well-known DJ Cuddy is starting his production firm

The Broadway Babies – An Album for Both You and Your Kids