Y.A.K: Putting Louisianna Back On The Map 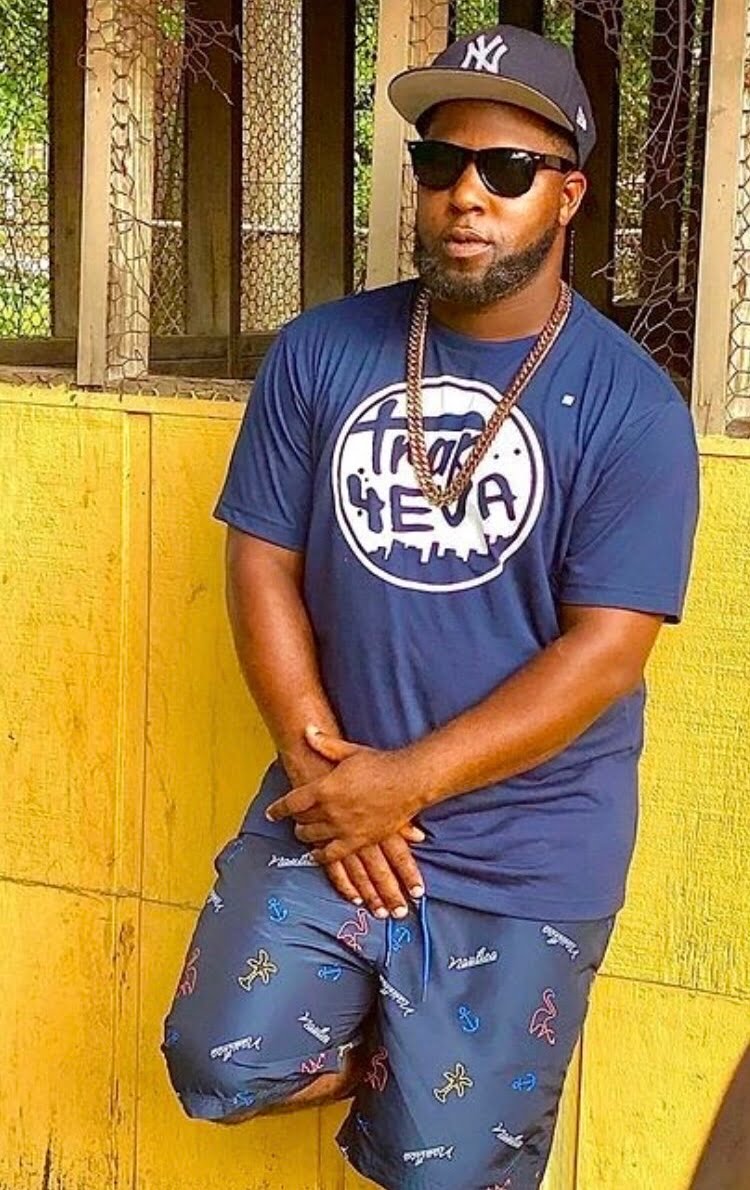 Quentin Jackson better known as his stage name Y.A.K. His hometown is Newellton, Louisiana. Growing up in Louisiana has had a positive impact on his music and has helped to shape his own image. Y.A.K started creating music because he was influenced by great artists such as Big Krit, Curren$y, Young Jeezy, J.Cole and Yo Gotti. Their sound and grit hustle inspired young Quentin to become something with his musical gift. The way they told life stories on a beat really captivated him to do the same.

Nevertheless Y.A.K definitely has his own personal sound. His sound tells a story of pain, struggle, heartache and motivation. His sound really relates to anyone. His music moves anyone who listens to it. Within the next year with sheer push of his content he definitely sees himself charting on major billboard charts and hitting pivotal career milestones. One of his popular projects is titled “Strictly For My Fans” which is an E.P available on all major platforms. This project includes tracks such as Dope Boy Talk”. “Both Sides (feat. $how)”, “Vibe”, and “Destruction (feat. Chris Snowden)”. Make sure you check out this 4 track E.P.

Y.A.K has recently released a visual for his track “vibez” which is the introduction from his E.P “Strictly For My Fans”. This video is raw, gritty and tells a story within itself of the life of Y.A.K. His lyrical delivery is really appealing. It draws you in to listen to more of his records as they all tell his own story. Seeing him come up in the industry is going to be a treat.