YECR Is Making Waves With His New Single OFF DA LEASH 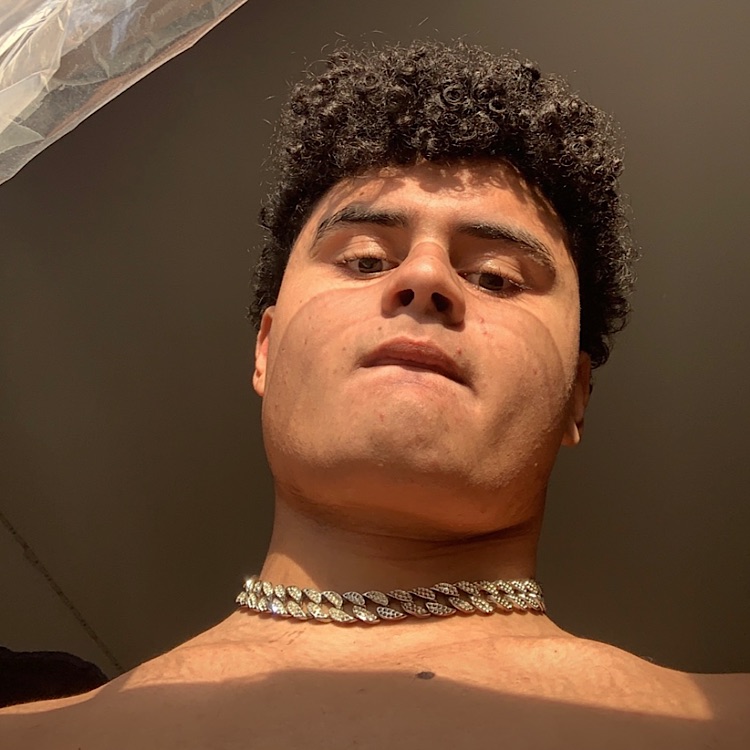 Yatzel Elier Calderon Rivera, better known by his stage name YECR, is a Puerto Rican rapper, singer, and record producer. He was born on July 22, 2004. Hip-hop/rap and reggaeton are the genres that best describe his music. He became acquainted with a musician by the name of Yung Hush, and over the course of two to three tracks, they collaborated. However, they eventually decided to cease working together on music since it was not receiving sufficient attention. They have shown interest in continuing to write music together in the future. BOOST was the name of his first song, which was released in November of 2021. Over two thousand people have listened to his release BOOST on SoundCloud. YECR is most known for his work in the genres of hip hop/rap and reggaeton. Although Daddy Yankee has a significant influence on YECR, Svrite is the artist who has had the most impact on him.

YECR the 18-year-old artist based in Lincoln, DE Originally hailing from Puerto Rico has released His latest single, ÖFF DA LËASH and has been taking over the Spotify and SoundCloud world.
Since it’s release, the track gained over 70K Streams, and has social media going crazy, garnering attention gaining tons of new followers and fan.

If you have been on SoundCloud or Spotify this week then you most likely have heard the 18-year-old Lincoln, Delaware artist YECR. His latest song ÖFF DA LËASH has had widespread popularity with over 20K Streams on Spotify, Apple Music, And 66K On SoundCloud.

Hear his music on –

Overview of the song, “Who Would of Thought”